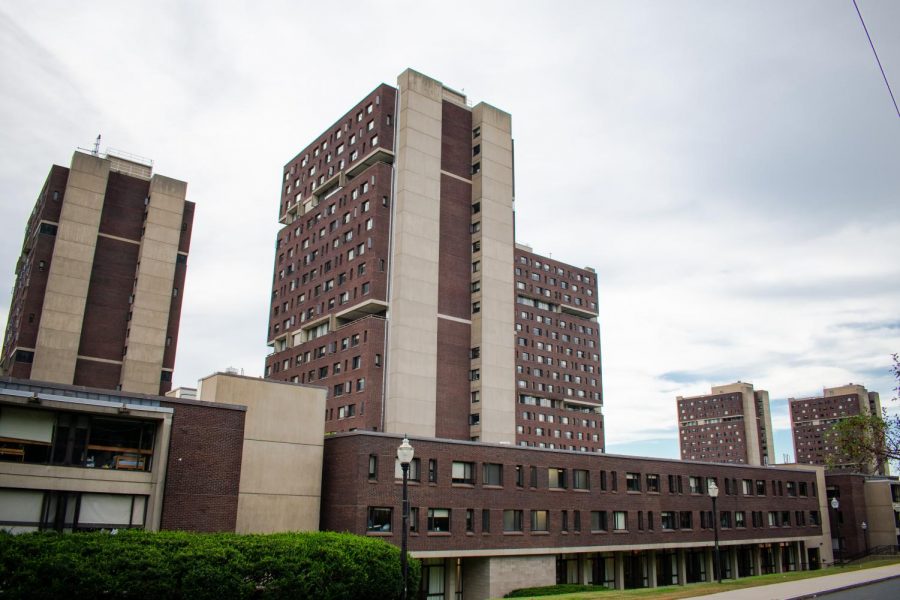 Photo taken by Will Katcher

Two weeks ago, all across the University of Massachusetts campus, screams of joy and excitement could be heard as the New England Patriots won the American Football Championship for the second consecutive year and secured their appearance in Super Bowl LIII. This will be the Patriots’ 10th Super Bowl appearance and their third in the last four years. It is no surprise that a large portion of students at the Commonwealth’s flagship University are die-hard Patriots fans. In the past, UMass students have celebrated the wins of Boston sports teams by forming large group gatherings in the Southwest Residential Area. Since coming on campus this fall, I’ve only had the chance to witness the celebration for the Red Sox World Series win in October. Even though students have the “right to peaceably assemble on public property,” rioting is a criminal act, and “it takes only 5-10 people creating trouble in a crowd to transform a protected gathering into a ‘riot’ under Massachusetts law,” according to the UMass Student Legal Services Office. Every year, UMass sets up guidelines and restrictions for crowd control and to prevent rioting. However, these riots still happen. The guidelines, such as those stated in an email from Residence Education titled “Residence Hall Security Update” that was sent to students on Jan. 24, restrict students from signing in guests who live in different residential areas during the afternoon on Super Bowl Sunday and into Monday morning.

As a student who lives in the Commonwealth Honors College, this restriction is especially inconvenient for me. Being in the Honors College at UMass does not mean all of your classes are strictly honors classes. Many of the friends I have met at UMass have been from other residential areas on campus, not to mention people I know from high school. The Honors College is also a smaller area overall and houses far fewer students than areas like Northeast or Southwest. This rule restricts Honors College students from celebrating with their friends and enjoying the Super Bowl. In the past, the restrictions put on hosting guests during Super Bowl weekend have not lessened the ability for students to gather together in celebration.

So, what is even the point of having them at all? I completely understand the rule preventing students from outside of UMass from entering campus. There is no need for students from other colleges and universities to come to UMass that weekend, especially since they most likely have the intention of coming just to riot or cause a disturbance. With UMass so close to the other colleges in the Five College Consortium, it is easy to see why the school wants to prevent students from these colleges or from others areas from flooding onto campus this Super Bowl Sunday. What is hard to understand is why the University feels confining students to their respective residential areas, especially in what should be a time of unity for the UMass community, would stop destructive rioting.

Instead of preventing students from spending time with friends in other residential communities, a better way for the University to decrease the likelihood of dangerous or destructive riots would be to provide more opportunities for students to gather peacefully. Since the riots are bound to happen regardless of the University’s restrictions, it is much more important for UMass to control the riots and prevent them from becoming destructive instead of trying to stop them altogether. Campus police are always on guard during times like the Super Bowl, but the University could increase police presence and especially stress to students the consequences of “rioting” rather than simply celebrating a win for New England.

Other universities, such as the University of California Berkeley, have also faced rising issues with the control and prevention of student riots, mainly due to activism. Liz Brown, an Education Advisory Board research consultant on this issue, stated the best way to prevent large student gatherings from escalating into violence is preparation and communication. Rather than stopping students from being with their friends on Super Bowl Sunday, it would be more beneficial for UMass to spend more time focusing on preparing for crowd control and communicating to students their rights as well as the repercussions of crossing the line from free speech to illegal behavior.