Amherst Cinema holds showing of ‘If Beale Street Could Talk’ 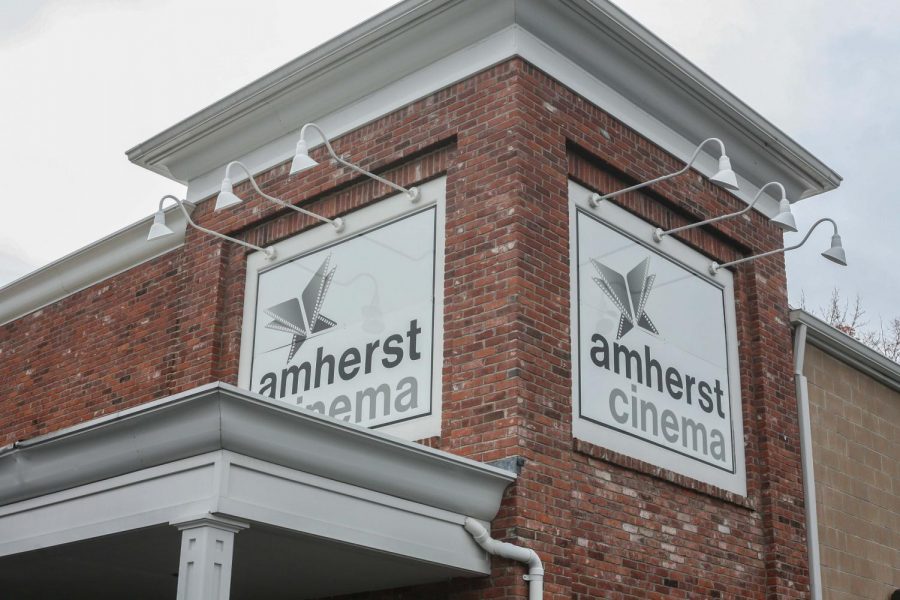 On Sunday night, Amherst Cinema offered a special viewing of the Academy Award-nominated film, “If Beale Street Could Talk.”

In addition to the showing, several University of Massachusetts professors led a discussion on the film’s themes and how African Americans were portrayed at the time of the film in comparison to the modern era.

Stephanie Shonekan, professor and chair of the W.E.B. Du Bois department of Afro-American studies, said the film “explores themes that are very much alive in our contemporary experiences in the United States today.”

“If Beale Street Could Talk” follows the story of a 19-year-old African-American woman, Tish, and her relationship with 22-year-old Alonso, who is in prison because of false rape accusations and who is also the father of Tish’s unborn child. The film’s plot uncovers details about Tish and Alonso’s relationship and family dynamics while handling serious topics like police brutality and rape, and themes of acceptance and sacrifice, and how these issues are unfortunately relevant in this day and age.

All three professors praised the film for its overall closeness to the source material, also titled “If Beale Street Could Talk.” They discussed the difference in the endings of the book and film, and the pieces that were in the book that were cut from the movie.

“I can see why the changes were made for the screen and the ending offers an extension of life afterwards that we don’t get in the book,” Russworm said.

The panel acknowledged the Academy Award-nominated performance by Regina King in her role as Tish’s mother, Sharon Rivers, as “well-deserved” and “moving.”

Russworm praised technical aspects of the film, speaking at length about the cinematography used throughout with long shots such as one that lasted for 12 minutes. She also showed appreciation for the lighting, color palette, tone and overall aesthetic.

“I hope that by seeing this movie people will understand the power of how cinema functions,” Russworm said.

The choice of Black actors and avoidance of white-washing was applauded by the professors, and the language of the film was denoted as “authentic” and “well-placed,” such as the line “unbow your head, sister.”

However, Lordi criticized the form of the screenplay and development of caricatures in the film, saying that some of the characters filled the “bad Black mama stereotype.”

Overall, the panel said the film was authentic in the way it portrayed Black families in that time period.

“My hope is when people see this film, that they embrace the radical notion of black love,” Jimoh said.

Lara Klein can be reached at [email protected]