Elbaum was killed in 1994 by a Russian air raid 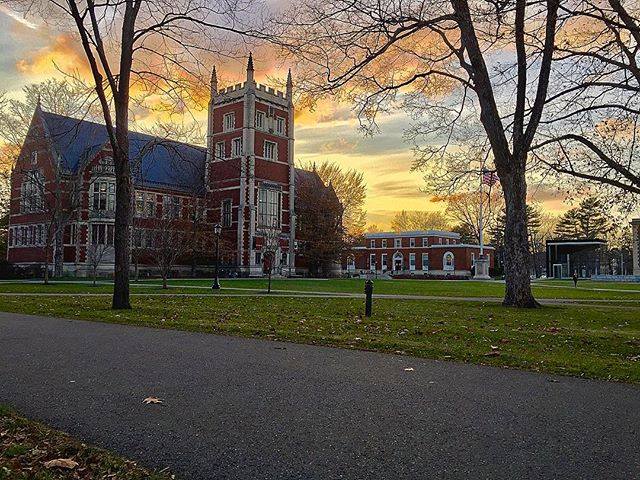 In 1994, Elbaum, a graduate of Smith College, went to Moscow and then Chechnya as a photographer on assignment from Times Magazine. While photographing the aftermath of a Russian overnight raid, 28-year-old Elbaum was killed when a second raid occurred, becoming the first journalist killed in the Chechnyan War. Photographs taken by Elbaum of the war were exhibited in Smith College’s Nolen Art Center.

Kunichika, an associate professor of Russian, is also the director of the Amherst Center for Russian Culture. At the start of the lecture, he quoted a statement from the Newseum, a museum honoring journalism and the first amendment of the U.S. Constitution.

“A free press at its best reveals the truth,” Kunichika said.

“One of the staggering historical facts of Chechnya was the Russian air raid bombing on Grozny which [killed Elbaum,]” Kunichika said. “It’s considered perhaps the worst case of aerial civilians bombing since World War II.”

Regarding Elbaum’s photos, Kunichika highlighted how she would have had to be “just a few feet or meters away” from some of her subjects.

“All this means, of course, that she was close to them, intimate with them, that someone must have trusted her to be there,” Kunichika said.

“It was very interesting, you know, for literary perspective, but also just social-political perspective as well,” Longval talked about the speech.

At the time of her sister’s death, Longval was only six years old.

“My memories of her and how she is as my sister are limited. But as a photojournalist, you know, she left a really hefty legacy,” Longval said.

“I think always being out there in documenting the truth and being able to report on it is so important for us as a society,” Longval said, adding that she believes her sister’s photographs  speak for the individuals and situations that she was photographing.

Coral Lebold of the International Program Office at the University of Massachusetts said that she found the lecture “very profound” on the subjects of photography, Russia and photojournalism. Lebold also said that she is a neighbor of Elbaum’s mother and had a personal connection to the subject, in addition to interests in the international aspects.

Laura Gomez, an administrative assistant of the Lewis Global Center, which held the event, said, “This was all part of our annual conference, the understanding Russia, which happened this past weekend. So, this is kind of an extension of the conference,” Gomez said.

“When I hear things like this,” Longval said, “it really brings to light just how her profession was what she loves and she was more than just my sister and she was out there trying to get the word out about the war, and document it for people.”

Ying Hua can be reached at [email protected]