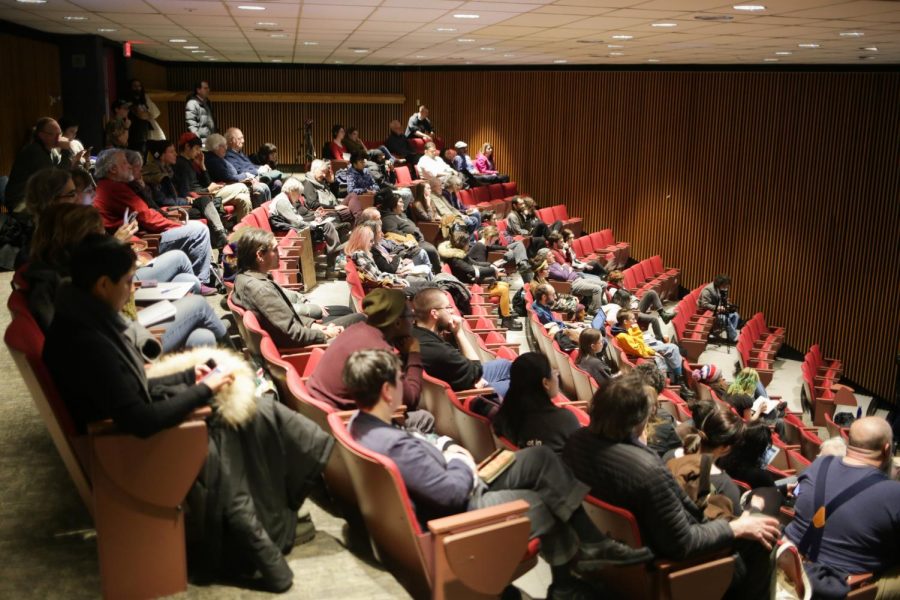 Discussion between officials from Hampshire College and the University of Massachusetts over a potential partnership took place as early as January, emails obtained by the Daily Hampshire Gazette through a public records request show.

In a private message sent on Jan. 10, five days before Hampshire announced their decision to search for a partner, Hampshire College President Miriam “Mim” Nelson wrote to colleagues that she hoped UMass would sign a non-binding letter of intent “in the not too distant future” and that she had been speaking with UMass Chancellor Kumble Subbaswamy. That letter of intent was never signed.

“This public statement would then allow us to have more public discussions in the valley and the state about the logic of partnering with UMass,” Nelson wrote in an email, referencing the Jan. 15 message sent out to the Hampshire Community announcing the school’s intention to secure a “strategic partnership” as it cites financial troubles.

Executive Director of Strategic Communications for UMass News and Media Relations Ed Blaguszewski said Monday that the University and Hampshire had discussed the letter of intent Nelson referred to in her email, but UMass declined to sign since the deal’s specifics were unclear.

“We don’t think the sense of [where] those discussions might head were clear enough,” Blaguszewski said. “Hampshire really needed to focus on what’s happening in their community and we just felt that the level of specifics or parameters and what those discussions would be weren’t there.”

In the same email chain from Nelson, with a subject line reading “Confidential,” she wrote that leadership from the other three schools in the Five College Consortium, Amherst, Smith and Mount Holyoke, had all been supportive of a Hampshire and UMass partnership.

“They very much support UMass and Hampshire’s mutual interest in partnering,” Nelson said in the email. “But they want to be very cautious in how their support is conveyed as they don’t want their constituents lobbying them to ‘save’ Hampshire and they don’t want to be a part of any disingenuous statement.”

In another email chain dated Jan. 31 from Kennedy to both Gibson and Sandy Genelius, chief communications officer at Amherst College, Kennedy proposed talking points in the case that media asked about a potential UMass-Hampshire partnership.

John Courtmanche, director of media relations at Hampshire College, said in a statement emailed on Monday that formal discussions between UMass and Hampshire were not ongoing.

“There are no formal partnership talks happening between UMass and Hampshire currently,” Courtmanche wrote. “Hampshire is exploring a number of potential partnership opportunities as well as an option where it would maintain its independence.”

But Courtmanche did acknowledge there is contact between officials of both schools.

“Leaders of UMass and Hampshire are in regular contact, and they’ve kept the door open to exploring a partnership if and when the time is right for both institutions,” he wrote.

Even though UMass and Hampshire have put a pause on talks for now, Blaguszewski said in an emailed statement that a potential deal between the two schools would have to be carefully vetted.

“Whatever direction Hampshire ultimately decides to pursue, UMass Amherst’s consideration of a deeper collaboration with the college would need to be consistent with the educational mission of UMass, and, given UMass’s budgetary constraints, could be achieved only if it is viable financially for the UMass Amherst campus,” he said.