The Oscars is more than just entertainment

It represents our current social and political climate 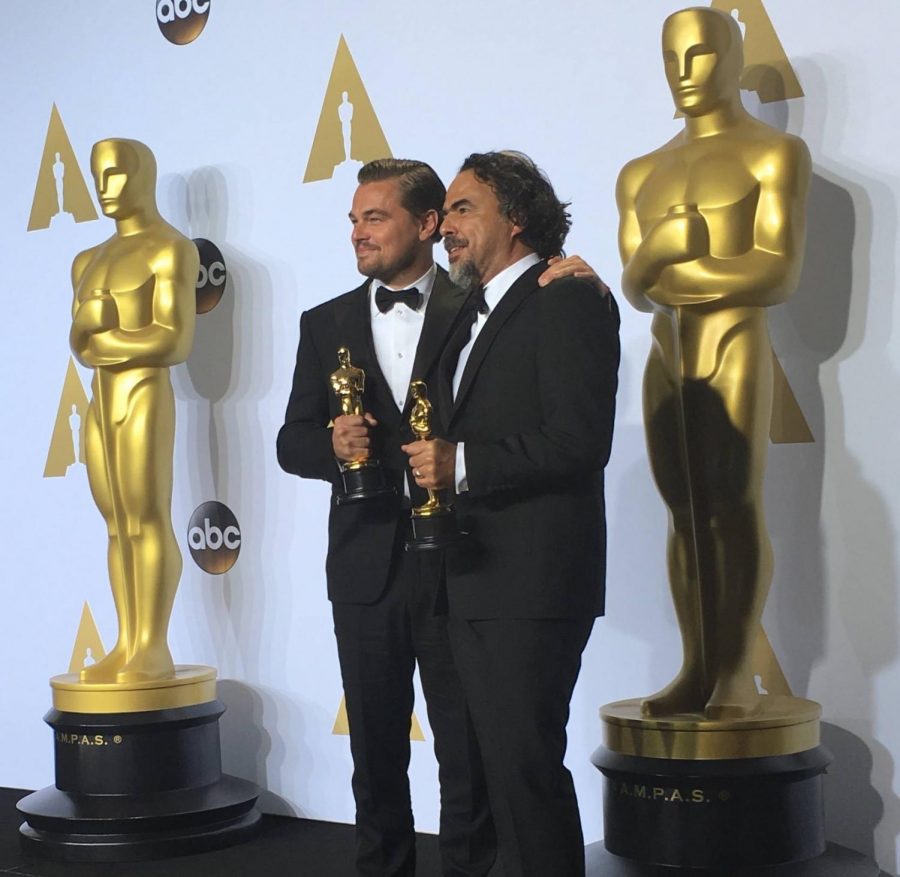 I recently got into an argument with a friend over the topic of the Oscars. We had both enjoyed the movie “Spider-Man: Into the Spider-Verse,” but when I suggested that it should beat “The Incredibles 2” for Best Animated Picture, he found it absurd that I would care. After all, everyone knows the results are rigged by the industry insiders and that winning an Oscar usually has more to do with connections than movie quality, right? In that case, the fact that anybody could care about who wins the Oscars is ridiculous.

Despite this, I still think there’s a place for the Oscars in the American public’s heart. At a primal level, watching the Oscars is a sort of team sport, providing people to root for and a ceremony with entertainment value. I remember that when I was a freshman, Leonardo DiCaprio had been nominated for Best Actor for his role in “The Revenant.” People formed an emotional connection to DiCaprio after seeing him getting snubbed for so long, becoming a sort of underdog who people could cheer for.

When the hosts of the Oscars announced he had finally won, I was sitting in my room but remember hearing the cheers resonate throughout the dorm hall, rivaling the intensity of UMass during the Super Bowl. It is fair to say that most people watching the Oscars haven’t watched all of the movies in every category, but often like the movie they’ve seen strongly enough that they want to see it win. Whether or not the outcomes actually matter, the Oscars succeed in making people feel like they’re on a team.

The Oscars are also useful for more than just the superficial entertainment value. When the nominees are announced, they often spark debate over which films deserve to win and which were overlooked. The increased attention can draw in casual moviegoers to see movies that they would otherwise not have seen. Personally, I try to watch as many of the nominees on Netflix as I can. The list of nominees each year gives a snapshot of what some of the best and most influential films were like at any point in the past almost-century.

The national conversations around the nominations also cause people to appreciate the films better through discussions of their deeper meanings. Shortly after “Three Billboards Outside Ebbings, Missouri” was nominated, activists began to imitate the protagonist by making impactful series of billboards to draw attention to local injustices. While by no means an obscure movie, the nomination brought the “Three Billboards’” message to the mainstream of public discourse.

Messages from the nominated movies can also significantly impact the sorts of issues we pay attention to as a nation. For instance, the nomination of “American Sniper” for Best Picture brought attention to how movies depict PTSD victims, as well as to how the American military treats civilians abroad. Hollywood is an integral part of American and global culture, so movies that are picked as nominees both impact and reflect the spirit of the times.

The reason why I think the Oscars are still important despite the fact that the winners don’t always deserve to win is precisely because these national conversations capture the current zeitgeist. Take, for instance, this year’s nomination of “Black Panther” for Best Picture. Taken in a vacuum, one might argue that the simple plotline of “Black Panther” might make it less deserving of the nomination than Marvel’s other major movie of the year: “Avengers: Infinity War.”

Some have criticized the nomination for prioritizing popularity over quality, but that’s ignoring the fact that the Oscars were never about which movie is actually the best. On purely cinematic grounds, the “best quality” films from any given year may be underground or obscure to the general public. For better or for worse, the nomination of “Black Panther” captured 2018’s push for greater diversity in movie casting, a culture-defining moment that the nomination both captures and contributes to.

It’s not that we need to take the Oscars too seriously. At the end of the day, it’s all just entertainment. That being said, in terms of pop culture, the Oscars alert our collective consciousness to changes in the culture and in turn allow us to respond to those changes. Even if it’s just empty entertainment, what’s the harm?

So, yes, maybe it is the case that part of the reason I want “Spider-Man” to win so badly is because I’ve been a Spider-Man fan since I was a kid and have an emotional investment in its success. But maybe that’s what makes the Oscars so exciting to follow!