‘We believe they’re all connected’ 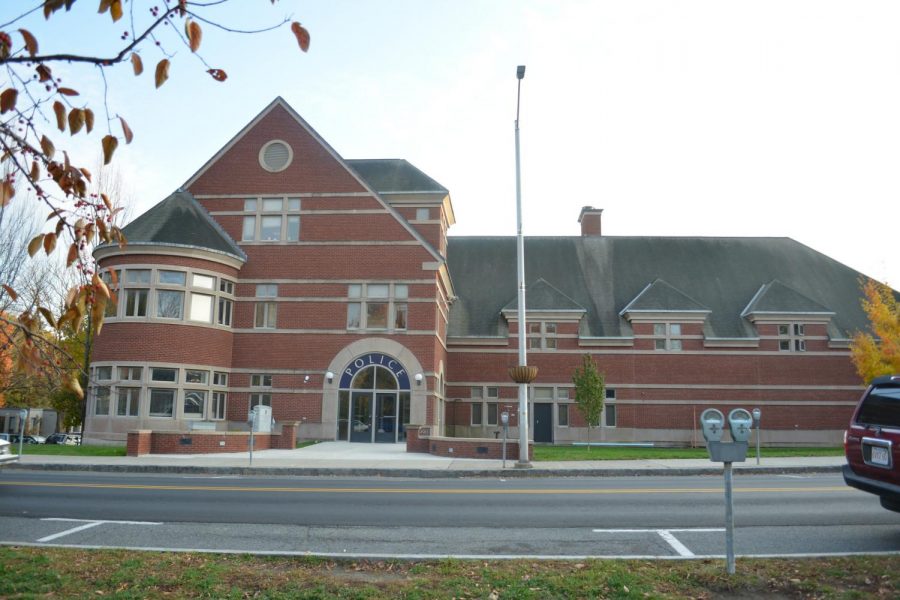 The Amherst Police Department is investigating five break-ins to off-campus student homes that appear to have happened over Spring Break.

Police received the first call to a home on Hallock Street on Saturday at 3:54 p.m., where an intruder had made entry to the home through unlocked windows. Residents reported that jewelry, marijuana and marijuana bowls and bongs were stolen from the home.

Later the same day, residents of a home on N. Pleasant Street reported at 5:45 p.m. that a PlayStation 4 was stolen from their home.

At 1:21 p.m. on Sunday, police received a report from tenants of a residence on Allen Street that someone had gained entry to their house by pulling down a fire escape ladder and entering an unlocked window, where two watches and a laptop were stolen.

Someone also entered a second home on N. Pleasant Street, where at 5:50 p.m. residents reported their first floor window was unlocked. More jewelry and a wristwatch were taken from the home, according to police.

In the weekend’s final report of breaking and entering, police responded to a residence on Main Street at 10:40 p.m., where an intruder made entry through an unlocked back door. Police said that, like the Allen Street break-in, the intruder may have attempted to use the fire escape to enter the house. Jewelry, a wristwatch and a laptop were stolen from the home.

Feliciano said that students should be cautious when leaving for breaks, as instances like these are more common after students leave the area for an extended time.

Taking valuable items home over break and making sure windows and doors are locked are good ways to minimize the potential for theft, she said.

Editor’s Note: The original publication of this article included the street addresses of the locations impacted by the break-ins. The article has been updated to only include the street names for purposes of protecting the privacy of the individuals affected.