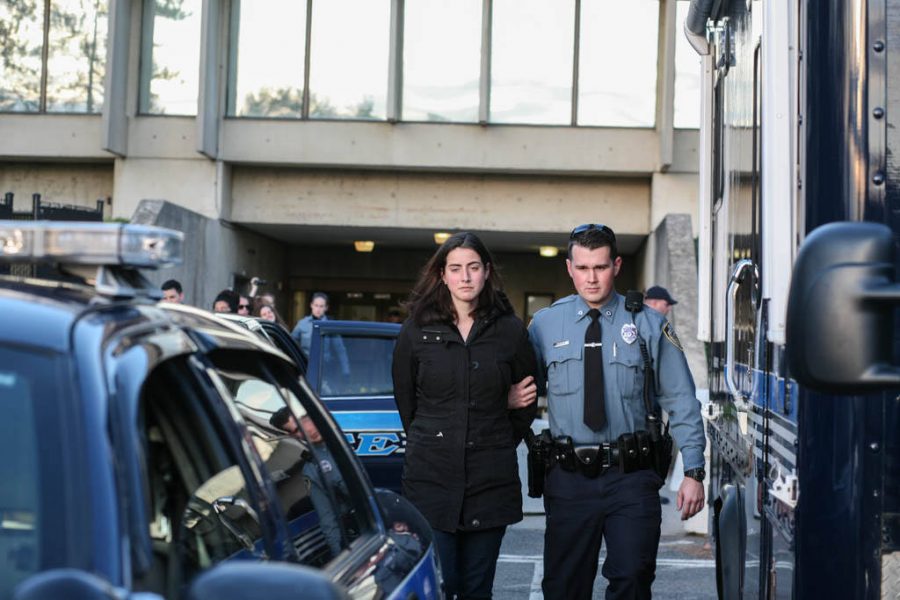 As recreational marijuana becomes legal state by state across the country, something groundbreaking is occurring beneath the surface that has very little to do with the cannabis itself.

Now that marijuana is legal in 10 states, as well as the District of Columbia, states are faced with a question: how are we to deal with the thousands of people who have acquired marijuana related crimes on their record since the 1930s? A criminal record can hold individuals back in many aspects of life including, but not limited to, applying for jobs and loans, the ability to vote and someone’s eligibility for welfare. Should these citizens remain restrained by an outdated crime, while others profit and reap the benefits of legal marijuana?

Many states, including Massachusetts, have put forward the idea that persons with pot-related criminal records should be eligible to have their crimes expunged; in other words, the crime will be removed from their record completely. The way different communities are going about this historic endeavor varies largely and significantly. Former Massachusetts Appellate Court Judge and current Legal Studies Professor Judd Carhart noted that this is the only time in recent history, or possibly ever, that Massachusetts has cleared crimes from thousands of people’s records with a single law.

San Francisco officials took it upon themselves to comb through records to see who would be eligible to be cleared, planning to expunge over 9,000 marijuana convictions from the past 40 years. This process of government officials expunging convictions without requiring individuals to apply is called automatic expungement. Granted, this project took roughly a year to complete – the reason for this is because most communities don’t have very detailed data on their own criminal justice systems.

Denver, Colorado, on the other hand, has taken a different, less hands-on approach. As of Mar. 5, 2019, they have only accepted 38 of over 10,000 eligible applicants to have their crimes expunged despite launching efforts over two months ago. Denver allows people to submit applications themselves, but the problem here lies in the fact that applying for expungements can be confusing, expensive and many people don’t even know they’re eligible. Here in Massachusetts, the government has taken a middle-of-the-road approach to helping those haunted by past marijuana crimes. Massachusetts held their first National Day of Expungement on Oct. 27th, an event to teach people how to go about, and answer questions regarding, expunging their crimes. Massachusetts is partially aided by having one of the lowest marijuana crime rates in the country, but surely should be commended for their efforts.

The states that have already legalized recreational marijuana act as a trial run for the numerous other states that plan to do so in the future. What is clear so far is that the automatic expungement system, like the one utilized in San Francisco, is the most efficient and effective way to clear the records of people and should serve as a model for states to come.

Rutgers Criminal Justice Professor and Expungement Researcher Sarah Lageson expressed concern for the expungement system of New Jersey, whose legislature will receive a bill on legalizing marijuana this Thursday. Lageson expressed that New Jersey’s current expungement system is deeply overburdened and is typically weeks behind on applications. To expect much of any progress by adding thousands of new applicants to the mix is naive. Lageson also pointed out how even if someone could get their crime legally expunged, the online footprint of their crime can still haunt them indefinitely. State governments must be able to regulate search engines to be able to comply with these processes.

Unfortunately, many expungement systems across the country are, similarly to New Jersey, not equipped to handle these issues. This is all the more reason why instead of pushing these historically large influxes of expungement applications through existing structures, states should employ an automatic process. An automatic expungement system would not only streamline the process, but also take the burden off the backs of the people legalization laws are meant to help. Governments truly committed to correcting their errors, to clearing the records of people convicted of a now legal action, should – and will – take the responsibility of expunging into their own hands.