Have the Oscars lost their allure? 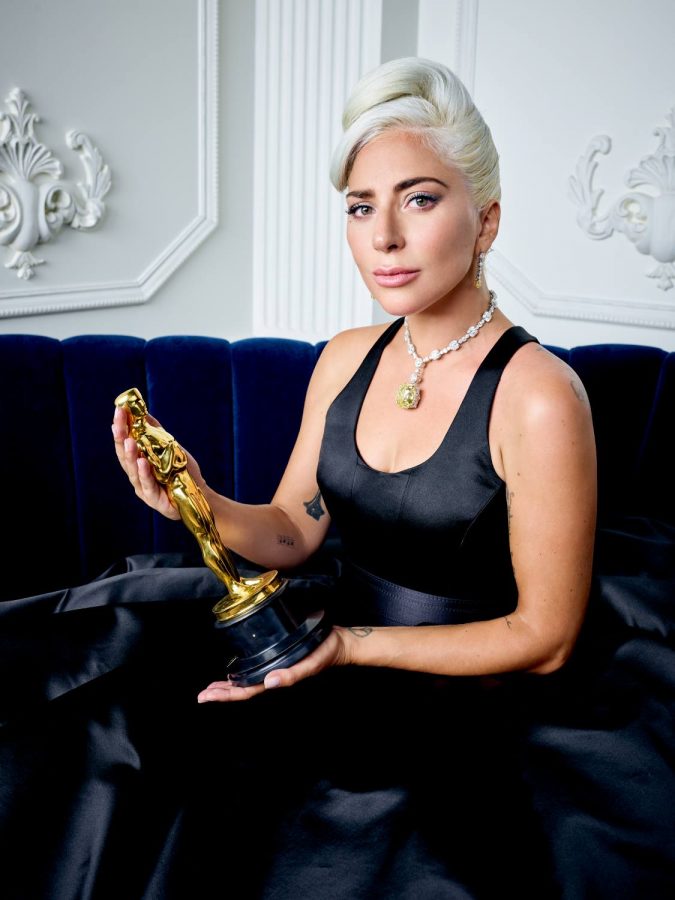 Every year, the motion picture industry holds an awards ceremony where it congratulates itself: the Academy Awards. Members of the Academy of Motion Picture Arts and Sciences vote for their co-workers and peers to decide whose film was the “best” in several categories that year. One film wins Best Picture, which is considered the most prestigious honor of the ceremony. Over the years, these awards have come to carry a lot of weight in Hollywood in determining who is the best of the best. However, in recent years people have begun to question the true value of an Academy Award.

This year’s Academy Awards, held on Sunday, Feb. 24, signified a shift in the awards show’s culture. This was primarily because there was no host for the first time in 30 years, but also due to the fact that many award winners made history. This awards show marked the first year the majority of the acting awards were won by people of color. Additionally, Ruth E. Carter and Hannah Beachler made history as the first African-American women to win Oscars in the costume and production design for their work on “Black Panther.” Spike Lee won his first Oscar for “BlacKkKlansman” in the Best Adapted Screenplay category after a flourishing 30-year career in the film industry without Academy recognition.

Despite having no host, the Oscars this year could be considered a success because of the triumphs for diversity. However, some consider this year’s awards to be a “one step forward, two steps back” situation for Hollywood, for although this year had the most diverse lineup of winners, many criticized “Green Book” for winning Best Picture. Many believe “Green Book,” a film about the relationship between a white chauffeur and a gay African-American pianist, simplifies Black and white race relations in the U.S. Lee was visibly upset about the win for “Green Book.” He said, “I thought I was courtside at the Garden and the ref made a bad call…Whether this film [“BlacKkKlansman”] won Best Picture or not, we’re on the right side of history.”

Green Book” is intended to be an uplifting story that demonstrates people coming together to end racism. However, many believe it is also a film made by all white people to make other white people feel good. It portrays a white liberal’s idea of what a movie about race should look like, but it neglects to acknowledge the complexity of the ongoing problem of racism in America.

After this win people are beginning to question the validity of an Oscar in determining which films are the best; did “Green Book” win simply because it was a studio-backed film? “Roma” (directed by Oscar-winner Alfonso Cuarón), one of the close competitors of “Green Book,” was released directly onto Netflix and skipped the theatres entirely. Some think voters may have been hesitant to vote for this film because they were “unready to crown the streaming service.”  However, “Roma” deals with issues of class and race with much more subtlety and sensitivity than “Green Book” and it is visually stunning. Therefore, we are left to wonder: do the politics and personal biases of those voting for the Academy Awards get in the way of them voting for the films they genuinely believe deserve to win?

However, aside from that win, much of the ceremony this year proved this isn’t always the case. This year’s show rewarded several people who did deserve to win, especially in the acting categories.

The Academy Awards are usually known for being a night where Hollywood puts all its glitz and glamour on display and the biggest movie stars are in attendance. But this year many major stars were absent from the ceremony. Where was Brad Pitt? Jennifer Lawrence? Julia Roberts? Additionally, all of the acting awards went to actors that most Americans may not recognize: Mahershala Ali, Regina King, Rami Malek and Olivia Colman.

Some have bashed the 2019 ceremony because it lacked that the ‘larger-than-life’ movie magic the Oscars tend to represent. Though the actors who won delivered worthy performances, part of what makes up the Oscars’ identity is that they capture the unattainable glamour of Hollywood movie stars. Without that, what makes the Oscars any different than the Independent Spirit Awards?

With no host, this year the Oscars were missing their usual showiness. The show ran smoothly, but it was also uninspired. There were no major disasters as there have been in past years, most recent the Best Picture mix-up in 2017 between “La La Land” and “Moonlight.” There were no outrageous, controversial remarks made by the host about the most famous stars in the room. Overall, the show was lackluster. Even the majority of the presenters in the lineup were not huge stars, amongst them being a congressman, a tennis player and a chef.

The only moments of the night that really captured the ‘larger-than-life movie magic’ the Oscars represent were the musical performances. Opening the show was legendary rock band Queen’s Brian May and Roger Taylor performing their hits alongside Adam Lambert. Then, later on in the show, Lady Gaga and Bradley Cooper stunned the audience with their heartfelt performance of Oscar-award winning song “Shallow” from “A Star is Born.” Their chemistry on stage was so powerful it had the millions of viewers watching convinced that they were actually in love.

Aside from these two performances there was nothing to really draw viewers in to watch the show. Though the show may have avoided the usual controversy a host brings in, they also didn’t give any reason for viewers to tune in. It may just be that people, especially in the younger generation, are just losing interest in the Oscars. Ultimately, less people care these days about which films win which awards.