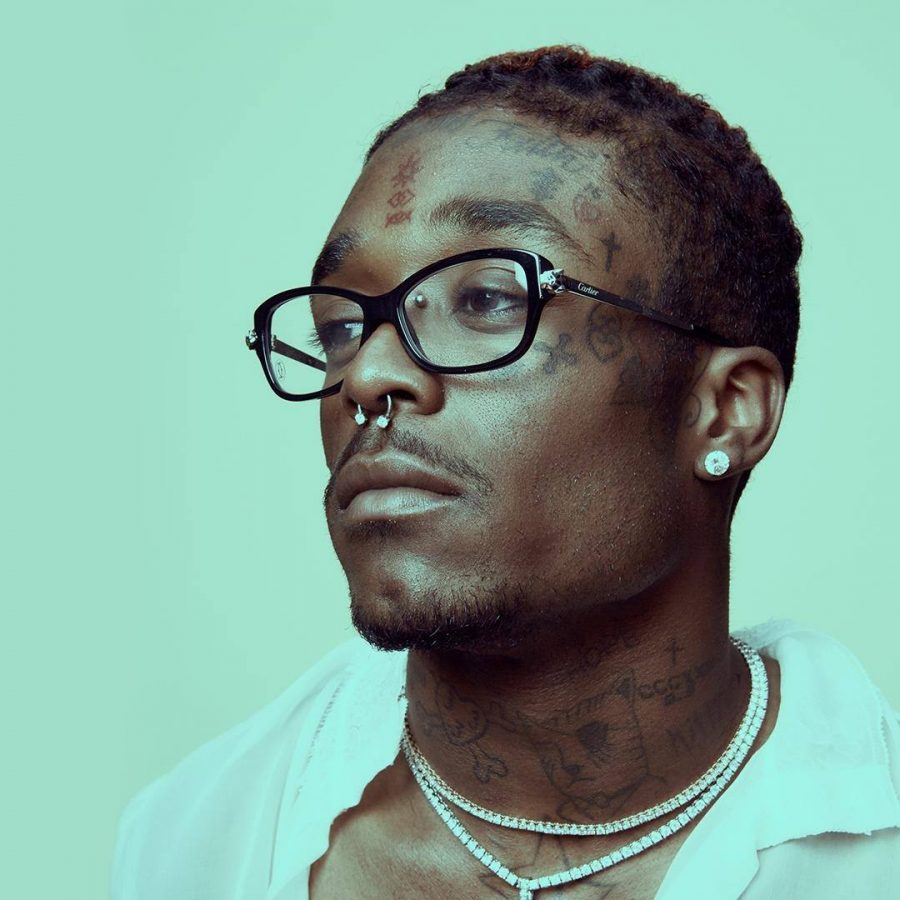 Rapper Lil Uzi Vert and electronic DJ duo Loud Luxury will be performing at the University of Massachusetts 2019 Spring Concert on April 28 at the Mullins Center.

The University Programming Council announced the concert lineup on Wednesday through a video posted on their social media accounts.

Lil Uzi Vert is a Philadelphia-based rapper who is well-known for his collaboration with Georgia-based rap duo Migos on their song “Bad and Boujee,” which received a Grammy nomination in 2018 for Best Rap Performance. Lil Uzi Vert’s most recent album from 2017, “Luv is Rage 2,” debuted at number one on the Billboard 200 chart where it later went platinum.

Loud Luxury is a music production and DJ duo hailing from Canada, who gained recognition in 2017 with their original song “Body,” which featured vocalist Brando. The song debuted at number 49 on the Billboard Hot Dance/Electronic charts, bringing in 375,000 domestic streams in its first week.

Some students at UMass expressed enthusiasm for the show after UPC’s artist announcement.

“I think Loud Luxury is the first electronic artist that they’ve ever got, and I’m a big fan of that,” said junior resource economics major Sam Hostetter.

Hostetter said regardless of who is performing at the concert, the price point alone is enough to convince him to go.

“I’ve been to a lot of these concerts, and I’ll be going to this one too, because it’s cheap,” he said.

Jeff Meyers, a freshman legal studies major who was sitting with Hostetter in the Campus Center explained that he was not as interested in the concert.

“I’m a big classic rock guy, I don’t really listen to a lot of rap,” Meyers said, noting that he would still probably be attending.

David Joachim, an undecided freshman, was not aware of the lineup before being asked but said he is “definitely going.”

“I’ve never heard the first guy to be completely honest,” Joachim said in reference to Loud Luxury. “But Lil Uzi is good.”

But not everyone appeared to be universal in their commitment to attend the concert. Cory Lanza, a senior studying computer science, said over his lunch in Blue Wall that he most likely would not attend.

“[It’s] definitely not something I’m super interested in,” Lanza said. “It feels like every year the artists get more and more disappointing.”

According to the University Programming Council, special “fast passes” will also be available for purchase. With these passes, attendees can pay extra for early access to the floor on the day of the show.