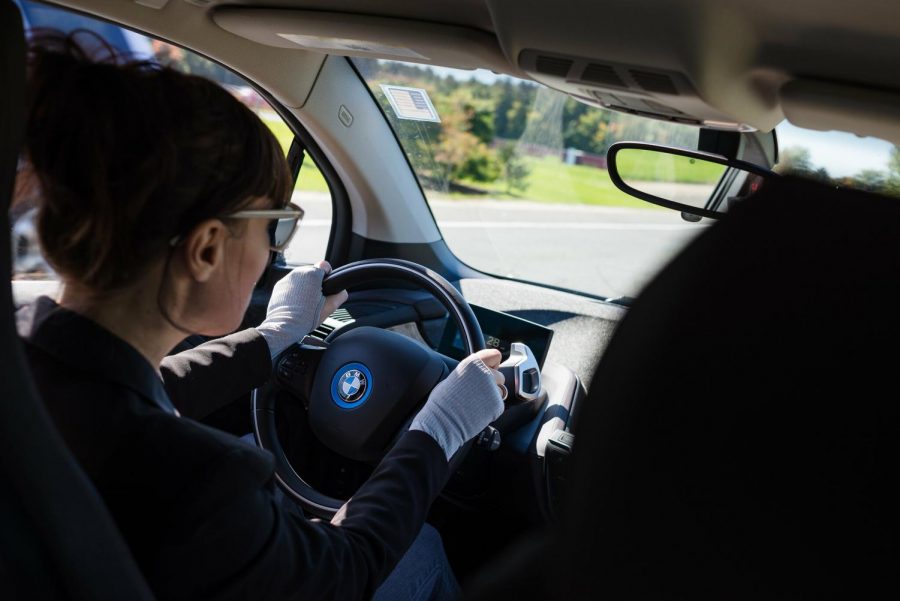 It has been over one week since the University of Massachusetts lost graduate student Jaskaran Singh to a road accident on April 12, 2019 where Singh was hit by a car in Amherst.

I would like to call attention to how UMass could make roads safer through implementing new safety procedures.

More than a year ago, I emailed Chancellor Kumble Subbaswamy about the road safety issues at UMass and he referred me to the UMass Police Department. I am aware the issue of road safety is complex and multiple factors are at play. The aim of this article is not to assign blame to any party in the wake of Singh’s death, but rather to assert simple solutions that could be put into place immediately so April 12, 2019 is the last day someone dies on the roads of our community.

Over my four years here, I have seen many examples of the lack of road safety at UMass: one of my friends was hit by a truck while cycling on North Pleasant Street. Another friend of mine was hit by a car while biking on Governors Drive and was knocked out with a concussion (the hit-and-run perpetrator is still at large). A third friend was hit on North Pleasant Street after attending mass at the Newman Center, and they had to have facial reconstruction surgery and withdraw from UMass. I have seen, in person, a girl flung 25 feet away from a car that hit her when she was crossing a crosswalk near Franklin Dining Commons on Thatcher Way, and I was asked to give a verbal statement as a witness while she was being wheeled onto an ambulance.

It’s ironic that we have some of the best programs in engineering, design, artificial intelligence, public health and so much more but we cannot even make roads less than a mile long safe from accidents. It greatly puzzles me how this is a problem that UMass has inadequately addressed. We have successfully curbed wild parties, alcohol use and marijuana consumption. We have spent millions on new buildings and acquiring Mount Ida. We have hired new staff and coaches with five-figure salaries. But we cannot do something as simple as reducing the speed at which people drive.

Here is my proposal:

First, install radar speed limit signs along all four major roadways connecting the campus – North Pleasant Street from Triangle Street to Pine Street; Thatcher Way; Eastman Lane through the bend on Governors Drive; and Massachusetts Avenue. Unlike speed cameras, radar speed limit signs are legal in Massachusetts and are commonly used already in school zones and town centers. The nearby town of Sunderland already has one, and they cost less than $2,000.

Second, fund new road safety infrastructure through a $12 road safety fee that all car owners in the UMass community have to pay. The funds could support road safety grant proposals, pilot testing and implementation of initiatives to make the road and traffic infrastructure of UMass safer and more efficient.

Third, change the speed limit to 19 mph campus-wide. Some may say adopting a lower speed limit is impossible for a large campus, but the entire city of Paris is transitioning toward a speed limit of 30 kph (~19 mph), and lower speed limits have already demonstratively improved both traffic congestion and pedestrian safety in other large cities like New York City and London.

Motor vehicle accidents are the leading cause of death among young people aged 15 to 24, more than suicide, homicide and drugs and alcohol. Implementing this program could help lower that number. Furthermore, the numbers found in this proposal (four major roadways, $12 fee and 19 mph) will represent April 12, 2019 – the last day someone dies on our campus roads.

Commencement is just two weeks away and I am sorry that Singh could not be with us. I hope UMass will take steps to improve road safety, and that his death shall not be in vain.