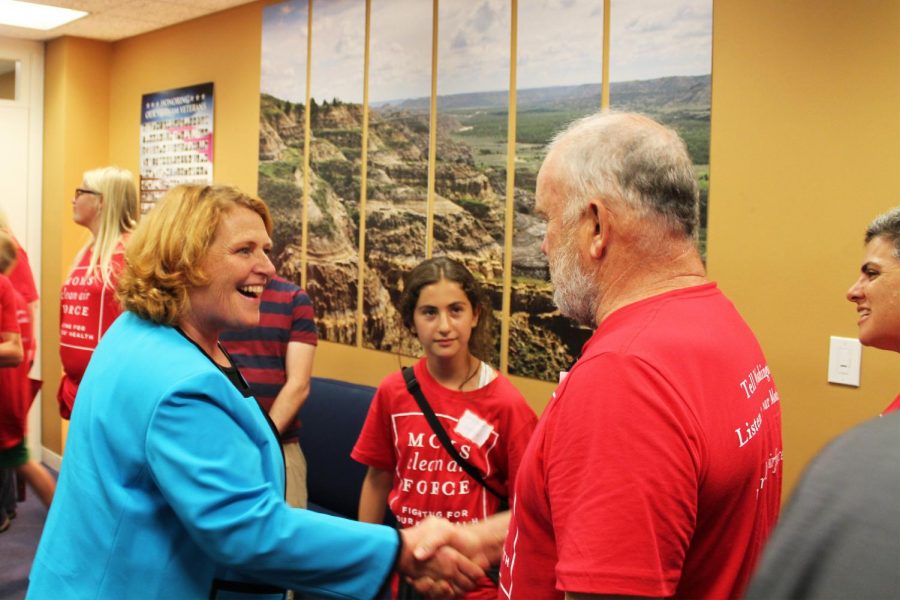 As a queer single mom, social justice has always been important to me. Environmental justice, though, was off my radar. I didn’t grow up with a recycling an environmentally-conscious family. When I moved to western Massachusetts, I quickly experienced the judgement of my rich, mostly white, land-owning neighbors with organic, homegrown beet puree for their cloth-diapered angels. I wished I had those privileges, but I never thought environmentalism was something that would be accessible for me.

After attending the National Day of Mourning – a memorial for indigenous lives lost during the advent of colonialism – and after listening to the amazing indigenous leaders who spoke so passionately about the effects of environmental injustices on their lives, I finally realized that environmentalism is intersectionality and inextricably linked to social justice. Yet, living paycheck-to-paycheck in a rental unit where I can’t afford organic food, grow my own dinner, compost or install solar panels, I often continue to feel powerless.

Shortly thereafter, I searched environmental action groups on the internet and came across Mom’s Clean Air Force. I reached out and they immediately connected with me and offered to fly my seven-year-old and I out to Washington, D.C. to talk with our Congressional representatives. I had never written, called or met an elected official, but Mom’s Clean Air Force walked me through how to share what I cared about and how to ask them for action. I found out that democracy means we talk to elected officials, and I saw firsthand how they listened. It was so inspiring, and I really felt like I was making a difference.

Our representative even offered to come and visit with my little one’s class and followed through. The school had an assembly for Earth Day and delivered the letters kids had written to Washington, D.C. I was interviewed for the news. Now, I have all my elected officials’ numbers saved in my phone. I call them regularly, and I don’t worry if I know exactly what to say or if I understand the issue perfectly. I just tell them what I think and use the resources that Mom’s Clean Air Force gives me to bring important issues of environmental justice to their attention.

I also email them regularly and almost always get a response. Talking to your elected officials is free! I still can’t afford organic food and I still pay rent without access to compost or solar power, but I realized that my efforts with my legislators is more powerful than what we can each do individually in our homes.

They work for us, and if we want a change, we must let them know what we want. I’m sure you spend five minutes a day scrolling through something counter-productive online. What if you took those five minutes to email an elected official or to make a quick phone call? We have incredible power, it is just up to us to decide whether we will choose to wield it.