UMass travels to Towson for third game of CAA play 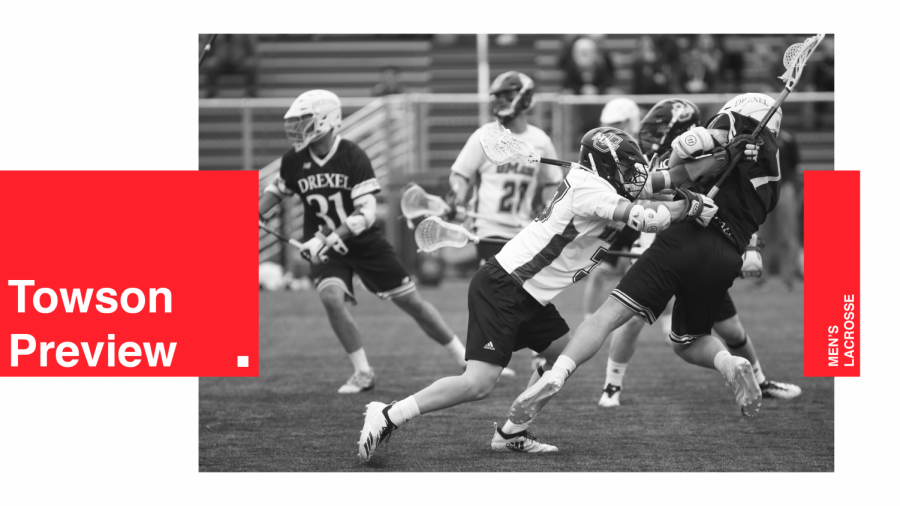 After suffering a devastating 10-9 overtime loss to Hofstra, the No. 19 UMass men’s lacrosse team is now entering the third game of Colonial Athletic Association play.

While the Minutemen fought hard to shoot the ball and defend the goal, they fell short with 22 turnovers that really stunted their play.

“We turned it over everywhere,” said coach Greg Cannella. “You can’t have 22 turnovers in a game and expect to win, especially in a tight game.”

The loss broke the Minutemen’s six-game winning streak, and slashed their conference record this season.

UMass now looks to its next opponent, Towson, this coming Saturday. The Tigers (7-3, 2-0 CAA) have gone undefeated in conference so far and hold the 11th spot in national rankings.

Towson is coming off of a landslide 14-7 win over Fairfield, and a close 10-9 win over Hofstra. The team has previously held the number one spot in the NCAA rankings this season and will prove to be a dangerous opponent looking for revenge after last year’s matchup.

Last season, UMass triumphed over Towson 8-4 in the third game of the regular season and again in the conference championship game, 12-8.

“It’s a tough matchup for us, and we hope to play well on the road. Hopefully we can play well enough to match their intensity,” Cannella said. “They’re going to come out with a bunch of intensity and try to knock us out, especially after last year’s results. They’re going to want a piece of us.”

The face-off against Towson is set for noon on Saturday in Maryland.