‘What I love about the language’ 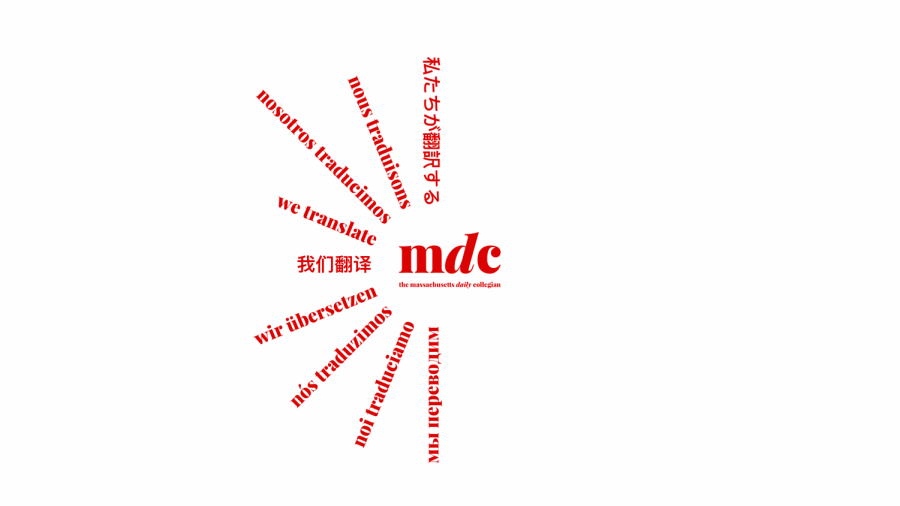 “I love Spanish because it can be so diverse. It’s so widely spoken that there can be a million different names for a single thing. That really shows just how many cultures are behind the language, but at the same time all of them are united under it.”

“I love German because it’s such a logical language. Most compound words have a reason why they’re built the way they are, and once you get to the point where you understand those reasons, and, moreover, where you can build your own words, it can be a really fun language to learn.”

“Chinese is a language with a history that extends back to ancient times. It contains a wealth of great prose, poetry and philosophy. Written Chinese is also inherently artistic, and the aesthetic pleasure of reading and writing it is one of the many reasons that I love learning it. Learning Chinese has introduced me to new ideas and ways of thinking, and has helped me view my own culture from new perspectives.”

“The Italian language is very phonetic so it’s fairly simple to read and understand. All the words end in vowels, creating a very fluid, smooth sound when spoken. Also, my family is Italian and I love seeing how the language and the culture are so interconnected.”

“I just love Chinese without reason. I [was] born in a Chinese language environment. The language leads to great culture with beautiful poets and attractive folklores. It is just a sort of language that tells me who I am and where I am from.”

“Japanese is a language that I find very poetic and smooth-sounding. There are so many nuances and symbolism involved in the language. I find that to be such an interesting quality to have in a language that I want to grow a deeper understanding of it.”

“Chinese, considered as the most difficult-to-learn language in the world, expresses the same thing with the shortest length and the most plentiful emotions. I would like to let many people understand this charismatic language in the oriental world.”

“I love German because it’s such a beautiful and poetic language. There is so much history behind the words, and the literature and poems reflect that.”

“I love Japanese because it is my native language that I grew up with my whole life. Since Japanese grammar and the use of words can be very complicated to the second-language learners of this language, I find my identity and self-worth in contributing to the department as a Japanese translator.”

“I love French because it’s the first foreign language that I mastered, so it has a special place in my heart. Speaking it brings me such joy; I love how it feels on my tongue. I love the food, art and literature associated with francophone culture as well.”

“Spanish is one of the most complete languages in the world. I love that it is so rich, with endless amounts of words to use for every situation and feeling you could possibly want to express. There is such specificity in the language, from pronunciation guidelines to even the words you can choose to say; it gives you every option possible to convey your thoughts exactly.”

“Portuguese is my favorite language because there is such a variety in the way you can say things, endless slang and many ways to express yourself. I also have a huge interest in Lusophone cultures, specifically Brazil.”

The Collegian’s Translations Department can be reached at [email protected]