Looking back on one exciting adventure 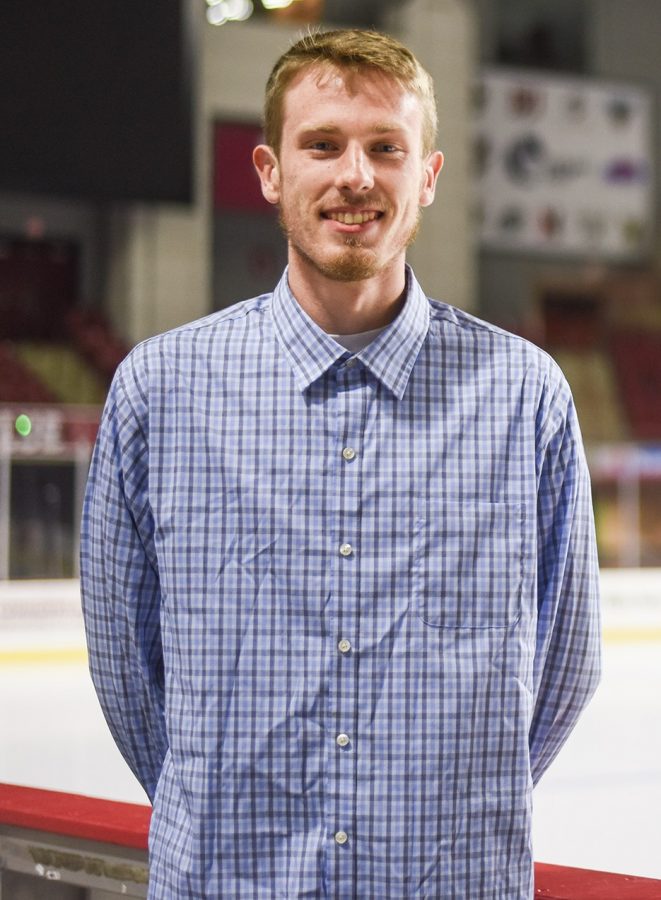 I knew what I wanted to do very early on.

Senior year of high school, I decided I wanted to try my hand at sports writing. I had played sports all my life and unlike most of my peers, I didn’t loathe the process of putting pen to paper. My athletic career wasn’t going to last into college and I wanted to stay around sports any way I could, so I thought writing about sports was a natural fit for me.

When I arrived at the University of Massachusetts, I didn’t waste much time getting involved with the Massachusetts Daily Collegian. Within the first few weeks of freshman year, I had been down to the office below the Campus Center multiple times, had attended at least a couple of sports meetings and began to learn how to write stories for a newspaper.

At the time, I figured the Collegian was going to be an important place for me to cut my teeth as a writer. I had heard good things about the paper when I was researching the school and quickly realized some prominent names kickstarted their careers in the bowels of the basement.

I needed to understand what it took to be a sportswriter and that’s essentially the only way I viewed the Collegian at the start.

Now, as I reach the end of my journey with the Collegian, it was way more than just a stepping stone. Being a part of the Collegian shaped who I am today.

My confidence rose in spades. I went from being nervous during one-on-one interviews to volunteering to ask questions at press conferences with dozens of other writers around.

I matured in ways I never expected. If you told me four years ago that as a senior I would hop on a plane by myself and fly to Ohio to cover a hockey game, I wouldn’t have believed you.

On that note, I could write an entire column on my time covering the hockey team but I’ll just say this: I feel so lucky to have been able to write about my favorite sport for three years and the fact that the program achieved what it did this past season, during my senior year, was truly remarkable to follow.

Ending my Collegian career at the KeyBank Center in Buffalo while reporting on the National Championship game was about as perfect of a way to go out as you can ask for.

But the friendships I made and the relationships formed because of the Collegian is what I will cherish the most. Don’t get me wrong, I had an amazing time doing the job, but the people I got to do it with made it so special.

Little things like jamming to some rock music on the way to an away game, or starting a David Pastrnak vs. Patrik Laine debate, or making sure to grab a Coke before every hockey game at the Mullins Center — even if you forgot and had to run all the way back down from the press box — or even just chatting about the college hockey world at the Practice Rink are moments that I will always look back on fondly.

Just hanging out in the office with whoever happened to be on desk that night, even if I didn’t have any reason to be down there, was also something I genuinely enjoyed. I knew that every time I walked through those wooden doors, a new memory would be made.

Over time, I grew to understand it was the people around me who made working for the Collegian as enjoyable as it was. I knew I wanted to be a sportswriter from the get-go, but I had no idea that the actual writing part wouldn’t even be my favorite aspect of joining the paper.

Then again, sometimes the best things in life are the things you never see coming.

Ryan Ames was an assistant sports editor and can be reached at [email protected] or on Twitter @_RyanAmes.