From start to finish

Some notes from five years at UMass 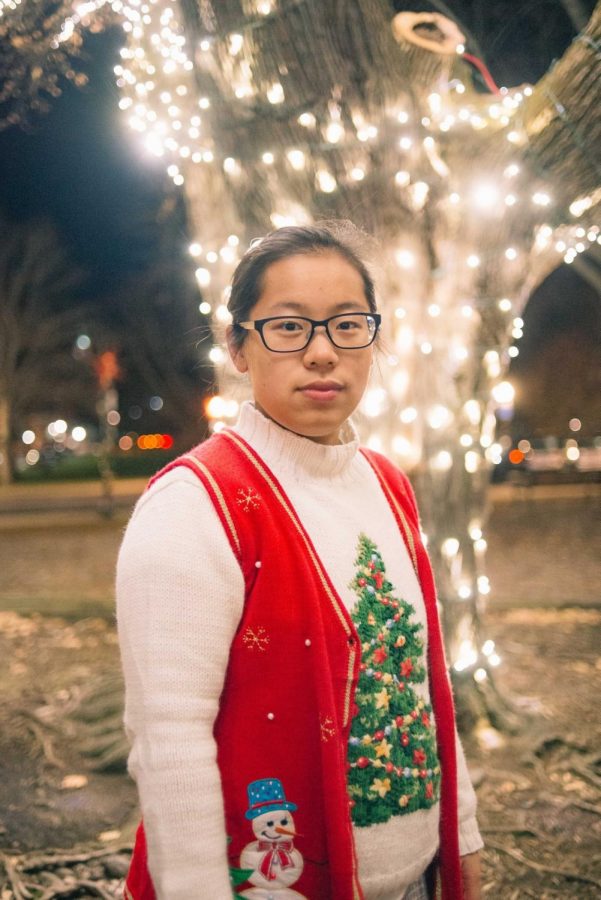 While signing up for majors at New Student Orientation during the summer before my freshman year, I heard there weren’t many women in electrical engineering. I saw that as a system I could challenge just by showing up.

In my first semester, I got a B- in Introduction to Electrical Engineering. Following that semester, I received a C in Data Structures and Algorithms (thank you Aaron), failed Circuits two and a half times and received a W in hardware. The W doesn’t stand for “win.”

By that point, it was the middle of sophomore year, and showing up wasn’t enough; I wasn’t having a good time anymore.

College would have been a very, very bad time, but I had an outlet. A news outlet: the Massachusetts Daily Collegian.

Long story short, I dropped electrical engineering and became a journalism and civil engineering double major. The two majors have a lot more in common that you’d think; I see them both as a way to help people.

The Collegian will always be an important part of my college experience because it was where I could be creative after spending all day in engineering classes. It was my way to be involved in everything all at once.

I photographed Bernie Sanders, my favorite band, The Mowgli’s and the Atlantic 10 tournament in Brooklyn (twice). I saw teams lose a lot, which made wins all the more special. I learned a lot in these five years: a shutter sounds much louder when you’re photographing in a quiet lecture hall; the best photos are taken when you get closer — stop being so self-conscious; and it’s a lot harder to distance yourself when you’re covering your peers’ successes or failures.

Ultimately, I learned that the best things that happen, happen when you show up.