Capitalize on the uncomfortable 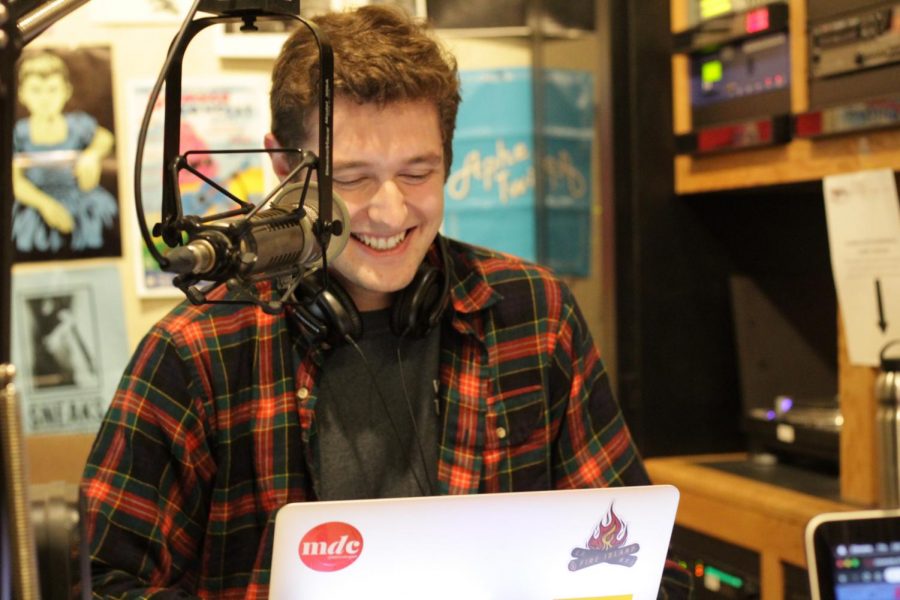 During the summer following my sophomore year at the University of Massachusetts, I had a crisis.

After two full years of living on campus, going to school and meeting lifelong friends, I felt like I had nothing tangible to show for my time. And the truth is, I didn’t.

By then, I had added journalism as a second major basically on a whim, and though I really loved news writing in my classes, I felt intimidated by the process. Building the courage to initiate a conversation with a stranger was not only terrifying, but it also required a level of letting my guard down that made me sick to my stomach.

That summer, I took an office job that, aside from sheepishly entering data on a spreadsheet, mostly consisted of sitting in a cubicle reading the news or listening to podcasts. Every day was the same. And though the connections I made were worthwhile, the monotony haunted me.

I was faced with a dilemma: Continue down my pencil-pushing, “Office Space” lifestyle, or take a chance, go against my gut and seriously pursue journalism.

Fast forward almost two years later, and I’m sitting here writing my senior column for the Massachusetts Daily Collegian. Even though my choice means I may have to forgo beating the electronic pulp out of an office printer, I know I made the right one.

At the very least, my college experience has taught me a very valuable lesson: take chances. Make yourself uncomfortable and fight through it. Even if an issue might seem small on the outside, if it means a lot to you, then it’s worth your time and effort to overcome.

Without taking chances, I would have never had so many opportunities to meet awesome friends and make great memories.

To the Collegian, thank you for welcoming me late in the game and allowing me to make mistakes. I’m eternally grateful for the chance to be a part of a supportive and hard-working newsroom. Surely one of the greatest regrets of my college experience was that I didn’t join the Collegian sooner, but at least I know I made the most of the time I did spend there, which is all that matters.

I would also be remiss if I didn’t thank WMUA for somehow allowing my friends and I to make complete and absolute fools out of ourselves on live radio every single week for the past two years. From deep dives into Salacious Crumb’s surprisingly dense (and unfortunately non-canon) backstory, to the Sexy Wacky Album Party (SWAP); DJ DualShock, DJ Deluminator and DJ Viceroy, I owe so much to you.

And if for some reason you were tuned in to 91.1 FM on Thursdays from 6-8 p.m., I’m really not sorry for playing 20-minute live Grateful Dead songs without interruption. I’m sure the occasional Smiths song evened it all out. Unless you don’t like Morrissey, which apparently a lot of people don’t. Honestly, I don’t blame you.

So, as I step further each day into the gaping, black maw of post-grad life, I somehow feel less nervous. And though I’m not sure where I’ll end up, I’m sure the friendships I’ve made and the lessons I learned in the past four years will help me along the way.