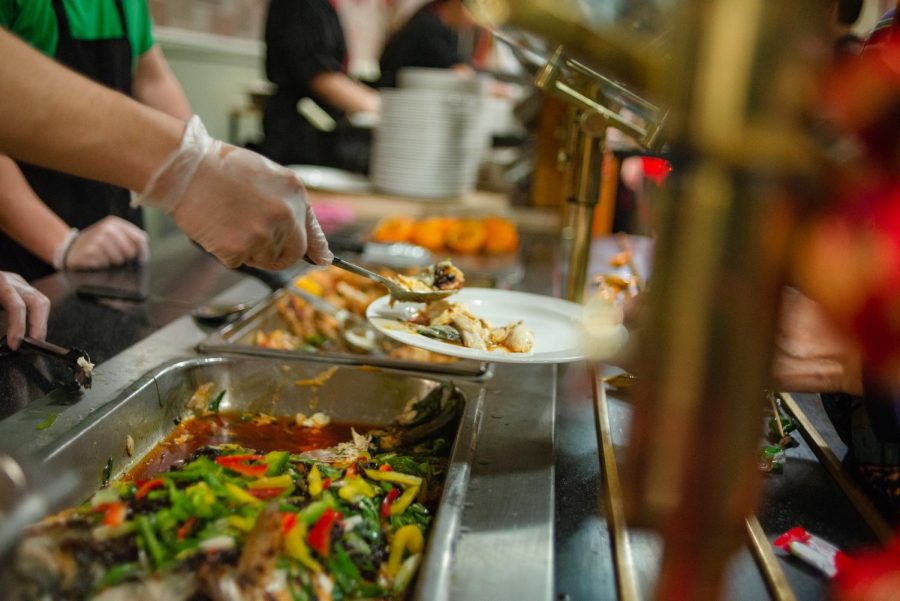 For the fourth consecutive year, the University of Massachusetts ranked first on The Princeton Review’s list of Best Campus Food in the United States.

UMass Dining was first awarded the title in the 2017 edition of The Princeton Review’s “The Best 385 Colleges.” UMass has consistently placed in the top 10 of campus dining since 2012.

In a press release by UMass News & Media Relations, Ken Toong, executive director of Auxiliary Enterprises, said the program was “truly blessed and honored,” and attributed the success to the “hardworking staff” of UMass Dining.

“They make each idea, each new concept and each day of excellence possible,” Toong said. “We also extend special appreciation to Chancellor Kumble Subbaswamy and Vice Chancellor Andrew Mangels for their continued leadership and support of our efforts.”

Robert Granek, the editor-in-chief of The Princeton Review, wrote in a press statement that the data was gathered “directly from students attending these colleges.”

“Our survey asks the students about their professors, administrators, school services, campus culture and other facets of life at their schools,” Granek said.

Toong recognized the role of UMass students who “voted enthusiastically,” and dedicated the achievement to the students, who Toong called “the best customers in the world.”

For this year’s list, UMass beat out Maine’s Bowdoin College and Missouri’s Washington University in St. Louis, who ranked second and third, respectively.

In an email, Michele Gaillard, associate director of operations for Bowdoin’s dining program, congratulated UMass on their achievement. Gaillard added that Bowdoin “has consistently been in the top tier since the Princeton Review began including food in the rankings.”

“We’re a small, residential college, and our two dining halls are important social hubs of the campus,” Gaillard said. Adding that the dining program is there to support students with “good food and friendly personal service,” Gaillard said “it seems to have been working.”

“Their mission is supporting and improving the student experience at UMass Amherst,” the statement said, emphasizing the program’s focus on “creating a community on campus.”

During the 2019-20 academic year, the University will continue the construction of a new Worcester Dining Commons, slated for completion in the fall 2020 semester.