Thinking for yourself in 2020

Having an independent mind 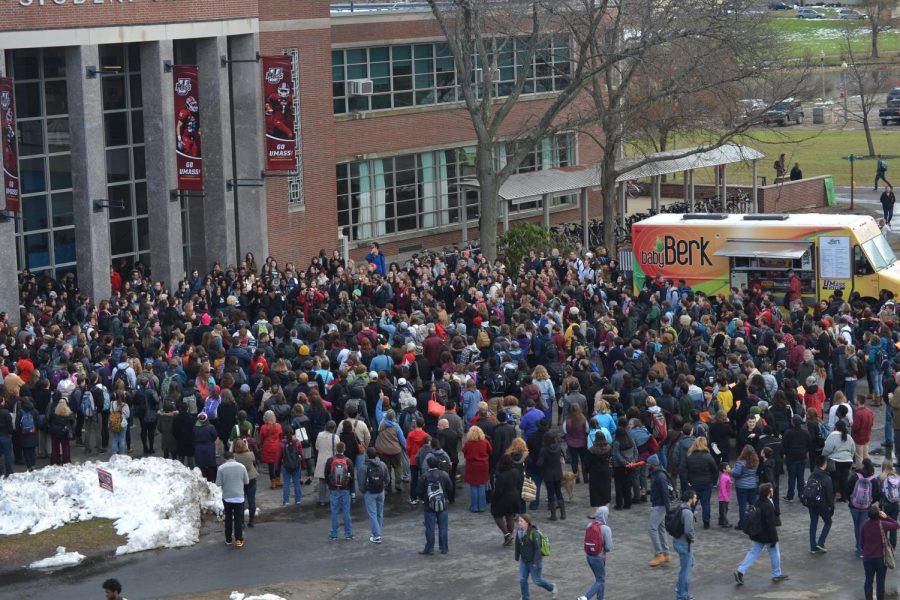 Celebrities use their platforms to reach out to a mass group of people. Whether it’s about how much they love Sugar Bear Hair products or promoting their cosmetic line, celebrities are always endorsing something.

So when it comes to endorsing a candidate for president, should they influence your vote?

Endorsement is a powerful tool of advertisement used for selling products. An article from Medium came up with five possible reasons for why endorsements work. Whether it’s Neil Patrick Harris praising Heineken, Serena Williams in a Nike ad or Sofía Vergara talking about Head & Shoulders, an individual is more inclined to buy the product that their favorite celeb seems to like. I wear Nike tennis shoes and use a Wilson tennis racquet because they work best for me as a player, and incidentally, Serena Williams uses those products.

The same idea works for politicians. Celebrities are advertising political candidates they like as if they are some product. Cardi B, for example, has openly supported Bernie Sanders and has even held an interview with the candidate, but that does not mean that Cardi B fans have to support and vote for Bernie Sanders. Yet what divides Cardi B from most of Hollywood is that she actually sat down with Sanders and asked questions from her fans about issues that may affect them. Most of the questions concerned popular topics like college debt and free healthcare, which Sanders discusses frequently. This gave an opportunity for her fans to reach out to a candidate, which normally many people do not have the ability to do.

Katy Perry attempted the same idea during the 2016 election. Again, just because Katy Perry supported Hillary Clinton does not mean that her fans had to support and vote for Clinton in the general election. But, Perry went even further and went to students’ dorms at University of Nevada, Las Vegas asking students to vote for Clinton. It almost seems like she’s asking students to do a favor for her.

Now, if Katy Perry popped by my dorm to vote for a certain candidate in 2020 – while it would be a cool experience – I would hesitate. What are the candidate’s values? What are their promises? How are their promises going to impact me? What direction do they want to lead the country in? What is their voting record, if they have one? What is their image on social media? These are all valid questions I might have that I can’t blindly vote on.

You have a mind of your own. You can make your own decisions, big and small: What should eat? Should I apply for this job? Should I run a 5K? Who should I vote for? Should I cut my hair? All these decisions can be made on your own volition. You don’t need your friends telling you how you should cut your hair, even though the validation is nice, but at the end of the day, it’s your hair; you can cut it however you want to.

It should go the same way for vote in 2020. No one should tell you how to vote. You don’t need to vote a particular way to be accepted.

When making any decision, we do research. Going back to the haircut example, we do that research by Googling photos of the type of haircut we want and show it to the hairdresser, hoping they don’t cut it too short. The same goes when choosing a candidate. Take the time and find out what they stand for and the promises they make. The news, while helpful in some ways, only tell you so much about the candidate. They give you highlights about each one, but don’t stop there. Discover what is not said. For example, most Democratic candidates state they want tuition-free college, but a reasonable question that may arise is “how are we going to pay for free college?” From there, you can see what each candidate says about that topic and compare.

Celebrities have every right to voice their opinions. Everyone has the right to voice their opinions in this country – that’s what the First Amendment is for. Moreover, their intentions may simply be to get young people to vote, which is a valid concern. But you shouldn’t let their opinions influence what decisions you make, especially your vote. They don’t know how that candidate is going to affect you. They only see the overall picture and how it will affect them.

It’s similar to the question your parents might have asked you: “If your friends jump off a bridge, are you going jump off, too?” You are your own individual, so don’t let the influence of others persuade your decisions.