Committee will consist of 21 members 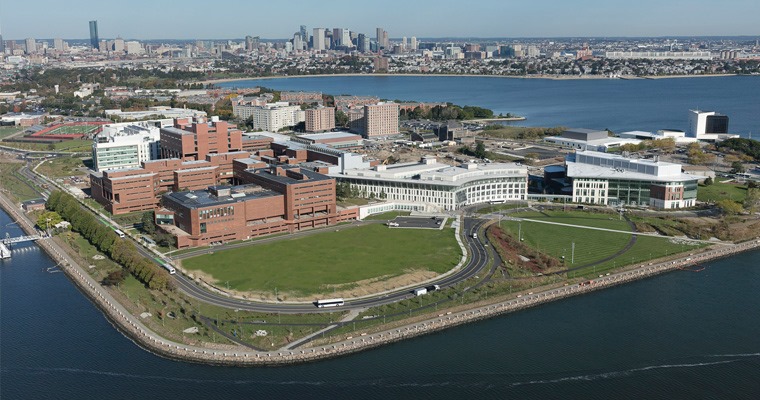 The University of Massachusetts Board of Trustees have initiated a search for a permanent chancellor of the Boston campus.

First announced in an Aug. 2 press release, the committee will consist of 21 members and is tasked with evaluating potential candidates and determining several finalists. UMass President Marty Meehan will select a candidate from the finalists. The board will then decide to appoint the candidate as chancellor.

“This committee is distinguished and diverse and is determined to provide strong candidates to lead UMass Boston,” Chair of the Board Robert Manning said in the press release.

“UMass Boston epitomizes public higher education at its best—providing students and society with a path to a better and more equitable future,” Manning also said in the release. “This position offers the right person an opportunity to lead an outstanding urban public research university destined for even greater things.”

Vice Chair of the Board R. Norman Peters will chair the search committee. Peters is a founding partner of Peters & Sowyrda, a law firm based in Worcester, according to information about Peters found on the committee’s website. Peters has earned a bachelor’s degree with honors in economics at Clark University before attending Boston University, where he earned his Juris Doctor’s law degree. He later attended New York University School of Law to earn a Master of Law degree in taxation.

Peters was appointed to the Board in 2009 and later reappointed in 2014. Peters was also a part of the search committee that selected Meehan to become president.

Jean Rhodes, a Frank L. Boyden professor of Psychology and the director of the Center for Evidence-Based Mentoring at UMass Boston, will serve as vice chair. Other members include UMass Boston Student Body President Samantha Zeno, and Sarah Tariq, a former student member of the Board.

“We believe it is important that all members of the university community have a seat at the table and a voice in the search discussions, understanding that faculty will make a major contribution to the process,” Meehan said. “We are proud to be able to say that this search will be conducted by a committee that truly is representative of the entire UMass Boston community.”

The committee is searching for a permanent replacement to former Chancellor J. Keith Motley, who stepped down in 2017. Barry Mills served as interim chancellor following Motley and was later replaced by current interim Chancellor Katherine Newman in 2018.

In a welcome letter, Manning said he wants the search to be “fair, open and transparent” and that the committee will make documents available and post updates to the committee’s website.

The committee will hold its next meeting on Sept. 18. According to an agendafor the upcoming meeting, the committee plans to provide an update on the search process and discuss “search recruiting strategy”. The committee will also hold an executive session to discuss applicants “since the chair has determined that a discussion in open session would have a detrimental effect on the committee’s ability to attract qualified candidates” and “to comply with the Public Records law, Ch. 4, s.7, clause 26 (u) to protect proprietary information provided to the University to assist in the preliminary screening of applicants.”

Executive search firm Isaacson, Miller will assist the committee in searching for candidates. Those who wish to apply or nominate a candidate can do so on the firm’s website.