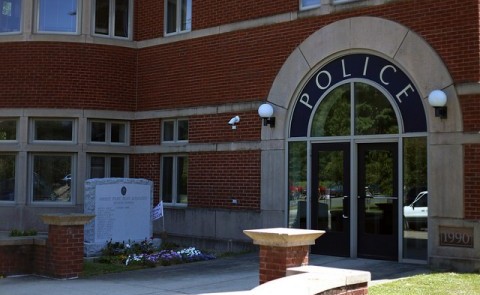 Amherst resident Richard Fuhrman, 65, is scheduled to be arraigned in Eastern Hampshire District Court on Monday Nov. 4 at 9 a.m. on a charge of negligent motor vehicle homicide and a civil infraction of failure to stop at a stop sign in connection with the death of an elderly female pedestrian a month ago.

On Sept. 11, Eva Fenner, 88-years-old of Amherst, was struck and killed by a school van exiting Crocker Farm Elementary at 280 West St. in Amherst.

The incident occurred around 11 a.m. and subsequently shut down Route 116 in South Amherst between Shays Street and West Pomeroy as previously reported by the Massachusetts Daily Collegian.

According to Carey, police allege the school van that struck Fenner was being operated by Fuhrman and it had not come to a complete stop at a stop sign before the fatal incident. Fenner was pronounced dead at the scene.

Negligent motor vehicle homicide is a misdemeanor punishable by up to two and a half years in the House of Correction, according to Carey. It also carries a 15-year loss of license if convicted.