Point: Why I’m against the impeachment proceedings

A failed impeachment could lead to a second term for Trump 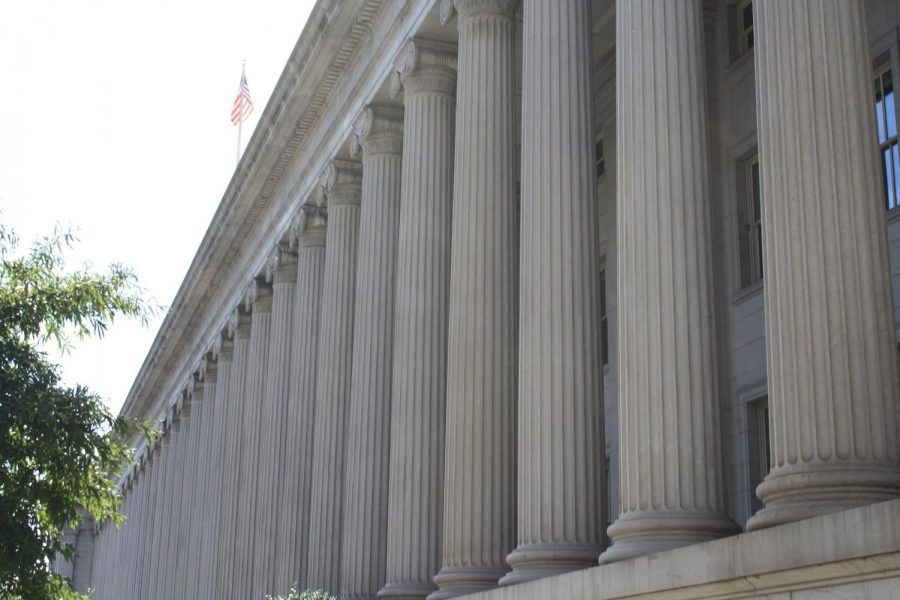 When House Speaker Nancy Pelosi recently announced she was opening impeachment inquiries against President Trump over his alleged attempts to get the Ukrainian president to investigate Joe Biden’s son, many of my anti-Trump cohorts saw this as the beginning of the end of this national nightmare. The White House’s summary of the phone transcript seemed to be damning, and in classic Trump fashion, he seemed to be digging himself into a deeper hole by the hour. By the time he started incriminating his own vice president, people were celebrating the inevitable coronation of President Pelosi. What I see, however, is the Democrats possibly ensuring another four years of Trump because this impeachment will not survive the Senate — its failure will help Trump win in 2020.

If these allegations against Trump are all true, these are definitely impeachable offenses, and if Trump’s jury consisted of average citizens, this evidence would likely be enough to convict him. Unfortunately, his jury will be the Republican-controlled Senate, where the impeachment needs two-thirds support to convict him. Assuming every Democrat votes in favor of conviction, they would still need 20 Republican senators to vote against Trump. And that, in my opinion, is a massive pipe dream.

Trump has so much control over the party leadership and base, and it is very clear that any Republican who votes against Trump will be ostracized by the rest of the party and primaried heavily. That doesn’t mean plenty of Republicans deep down don’t want to vote to end the Trump presidency. Multiple former respected Republican operatives, including Jeff Flake and Mike Murphy, claimed that if the Senate’s trial vote was anonymous, over 30 Republican senators would side with the Democrats. However, Republicans have had three years to grow a backbone and stand up to Trump in the biggest moments. And if they haven’t done so yet, I can’t see them doing so now.

If I am right and this process slowly dies in the Senate, the Democrats could very likely be guaranteeing Trump a sealed victory in next year’s election. After years of unbelievable media hype, the Mueller report’s recent anticlimactic conclusion left many wondering what the whole point of it was. That’s not saying that there were no significant blows to Trump, but with the constant claims that this would be the end of Trump, anything short of a forced resignation was going to be underwhelming. So, if the Democrats end up with a second hyped up and unsuccessful attempt to convict Trump, they will be writing Trump’s “witch hunt” narrative for him. It doesn’t matter if Trump committed impeachable offenses if nothing comes from it. The previous impeachment hysteria Democrats caused will also make it easier for voters to ignore whatever evidence ends up coming out against Trump in this scandal.

In the months leading up to this Ukraine scandal, it started to become clear that Trump was baiting Democrats into starting impeachment proceedings. Every few weeks, he would tweet something inflammatory, such as generally bigoted statements about members of Congress — things that technically could be added to a case of unconstitutional actions against him, but statements he knew would be forgotten after a few days. The left was whipped into a frenzy, demanding that Pelosi needed to begin impeachment inquiries. But despite all the criticism leveled against her, Pelosi held back from doing so because she knew that there wasn’t enough evidence for those proceedings to go anywhere, and it would ruin the party politically.

In the end, the question is this: do we prioritize making an example of Trump to prevent normalizing such abuses of our founding principles, or do we prioritize making sure this threat to the entire world doesn’t get four more years in power? Some may say that not punishing Trump would permanently damage our founding principles by setting the precedent that presidents can abuse power without repercussions. Starting impeachment would not punish Trump. He wouldn’t be convicted, and it would award him a much easier path to a second term. What would damage Trump, though, is making sure he is voted out of office.

Brian Perlman can be reached at [email protected]