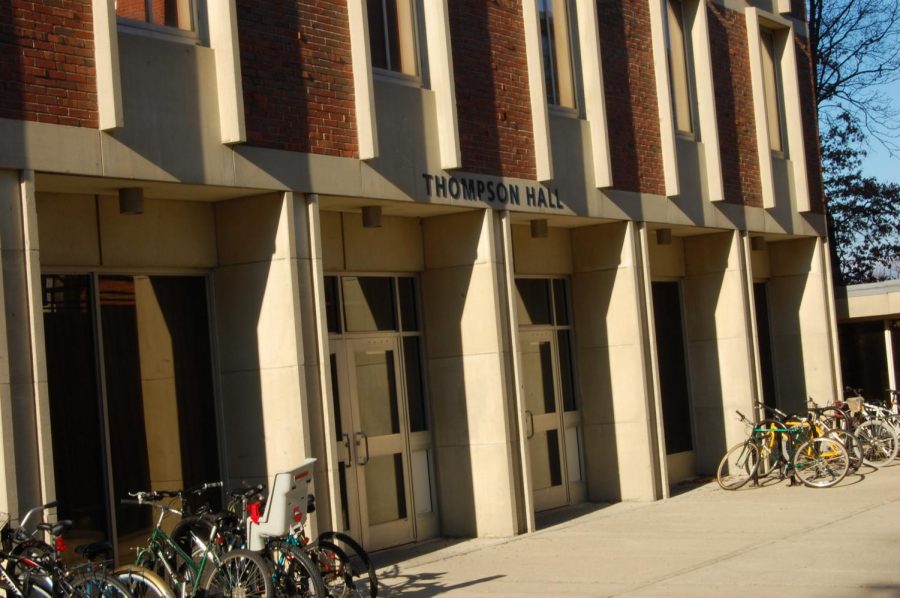 On Sept. 25, the University of Massachusetts School of Public Policy announced a major expansion plan, expected to take place over the next five years.

The plan includes growing the current graduate programs, hiring new faculty and most ambitiously, adding a new undergraduate public policy major. According to the announcement, the major is expected to start in fall of 2021.

“This is a crucial investment in preparing the next generation for leading careers in public service,” said John A. Hird, dean of the College of Social and Behavioral Sciences in the announcement.

According to Alasdair Roberts, director of the School of Public Policy, the SPP was established in 2015, formed out of unit then called the Center for Public Policy and Administration, which just ran graduate programs.

“We spent a couple of years developing a plan and a budget for how we were going to expand,” Roberts said. Now, he continued, the school is in the process of rolling out this plan.

Satu Zoller, associate director for academic programs in SPP, said of the new major that “it will give students a much stronger understanding of public policy – how it’s developed, understanding the complex policy problems in the world today. There’s going to be a big emphasis on applied experiences.”

At the moment, the school offers an undergraduate certificate program in public policy. Currently, there is not a set plan for whether this certificate will still be available once the new major is implemented.

Roberts further stated that, “the key thing about the public policy major that might make it different than some of the other social science majors is that it really does have this sort of professional action-oriented aspect to it. So, we want students to understand the way the world works, but we also want them to have the tools to actually go about achieving social change.”

The major will be available through the College of Social and Behavioral Sciences for all freshmen entering in the fall of 2021 and will also be available for current students to enroll into.

“We’re thinking that this is going to be a great add on major for people who are in a range of other areas…[because] it doesn’t really matter what field you’re in – the work you do is going to be touched by government or the nonprofit sector in one way or another,” Roberts said. “So, it really is an advantage in the employment market to know something about the way the public policy works.”

The major will also require that seniors complete a capstone project that focuses on looking at an issue in a specific policy area of their choice.

The School of Public Policy will also be hiring three new faculty members for the fall of 2020, becoming the first professors to be “100 percent in the school,” according to Roberts. Over the next two years, they plan to hire an additional six more.

Of the new major, Roberts finished by noting that “anybody who’s on campus right now who’s an undergrad who’s interested in public policy should know that they don’t have to wait for the undergrad majors to get launched to get involved.”

He recommended that students take individual courses that interest them through the SPP, apply for the current certificate program or purse the 4+1 public policy master’s program that can be applied for during a student’s junior year, regardless of major.