There is no ongoing public safety concern 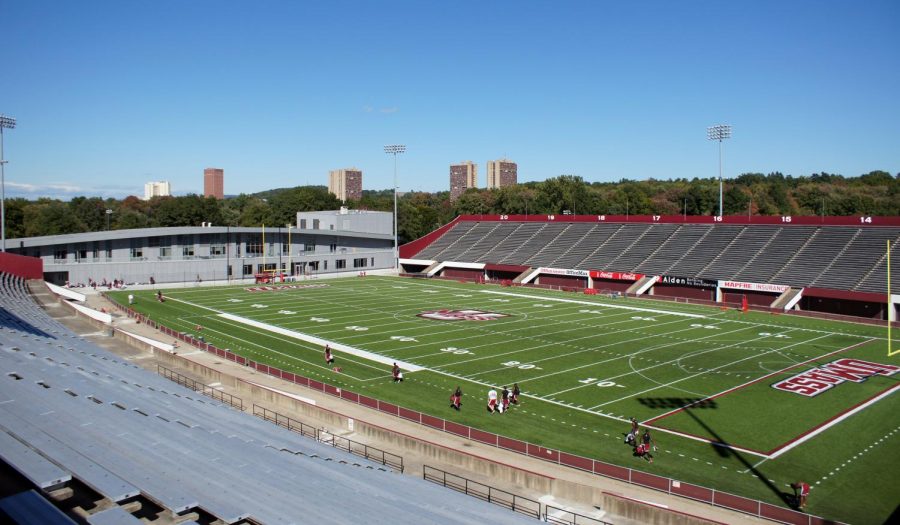 The Massachusetts State Police are investigating an incident that occurred near University of Massachusetts on Wednesday, Oct. 30 involving the death of a man.

According to campus spokesperson Mary Dettloff, “UMass Police reported that an unattended death of an adult male occurred in the vicinity of McGuirk Alumni Stadium on [Wednesday, Oct. 30]. There is no ongoing public safety concern.”

This story will be updated as more information is released.