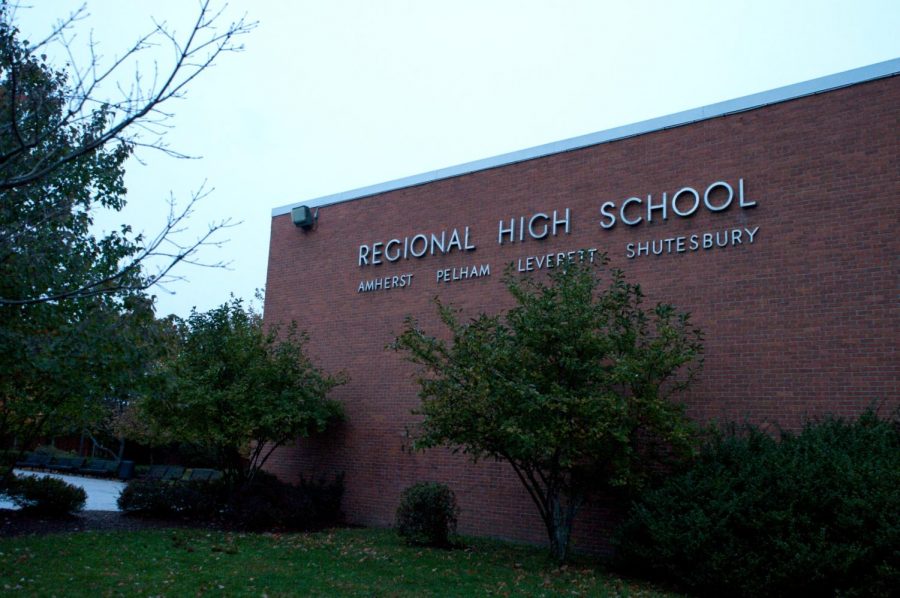 Several months after an alleged assault involving members of the Amherst Regional High School Ultimate Frisbee team, chairman of the school committee Eric Nakajima asked that a former colleague retract a Facebook post accusing the chairman and other school officials of upholding the “underpinnings of rape culture.”

In June, members of Amherst Regional High School’s Ultimate Frisbee team allegedly assaulted a then high school sophomore as he was passed out and incapacitated at a party. In a letter to families, ARHS Superintendent Michael Morris said the incident was “conduct unbecoming of student athletes.”

While names have been left out in order to protect the student’s privacy, it was alleged that an ARHS sophomore was stripped naked from the waist down and was anally penetrated by an object. According to the Gazette, Cage claimed that this object was an enema in personal Facebook posts.

This assault was taped on students’ phones and spread throughout the high school. Internal and external investigations were completed by the Amherst Police and the Northwestern District Attorney’s Office, but no criminal charges were brought.

Now, members of the team face a reduced schedule for the 2020 spring season. The graduated students have had their future access and involvement in team events limited by the district.

“Upon learning of the activities alleged to have occurred at the event, the district immediately reported the allegations to the Amherst Police Department and contacted the Northwestern District Attorney’s Office.  As mandated reporters, the district also filed a 51A report with the Massachusetts Department of Children and Families,” said a statement from Morris.

Nakajima said at the school committee meeting that he is “profoundly offended anyone would think I would support a culture of rape, sexual assault or violence,” reported the Gazette.

“I’m very disappointed in the direction of some of our community members,” said School Committee member Anastasia Ordonez.

Amherst Regional Middle School Principal Joseph Smith wrote in a letter that he was frustrated at the racial injustice of the handling of the alleged assault.

“It is without question that in this district, students, teachers and administrators of color would not have been able to rely on social standing to maneuver discipline practices and the criminal justice system,” Smith said. “In this statement, I am standing up for all marginalized students, especially students of color, in saying that I expect the same protection of reputation as delineated by this D.A. and the same standard of District response that was afforded to the White students from socially, connected families in this town to rely upon.

My hope is that justice will prevail and that we can teach our children the real meaning of community!”

It has been noted that the school district does not typically publicize issues of student conduct partially to protect the privacy of students. MassLive reported that “[t]he district shared the decision involving student discipline ‘to provide clarity and accuracy about this specific investigation.’”

While there still seems to be some ambiguity surrounding the issue in the community, Amherst Police Chief Scott Livingstone told the Gazette, “[t]he case is closed, as far as we’re concerned.”