Hold artists accountable for their actions

Art should not be separated from the artist 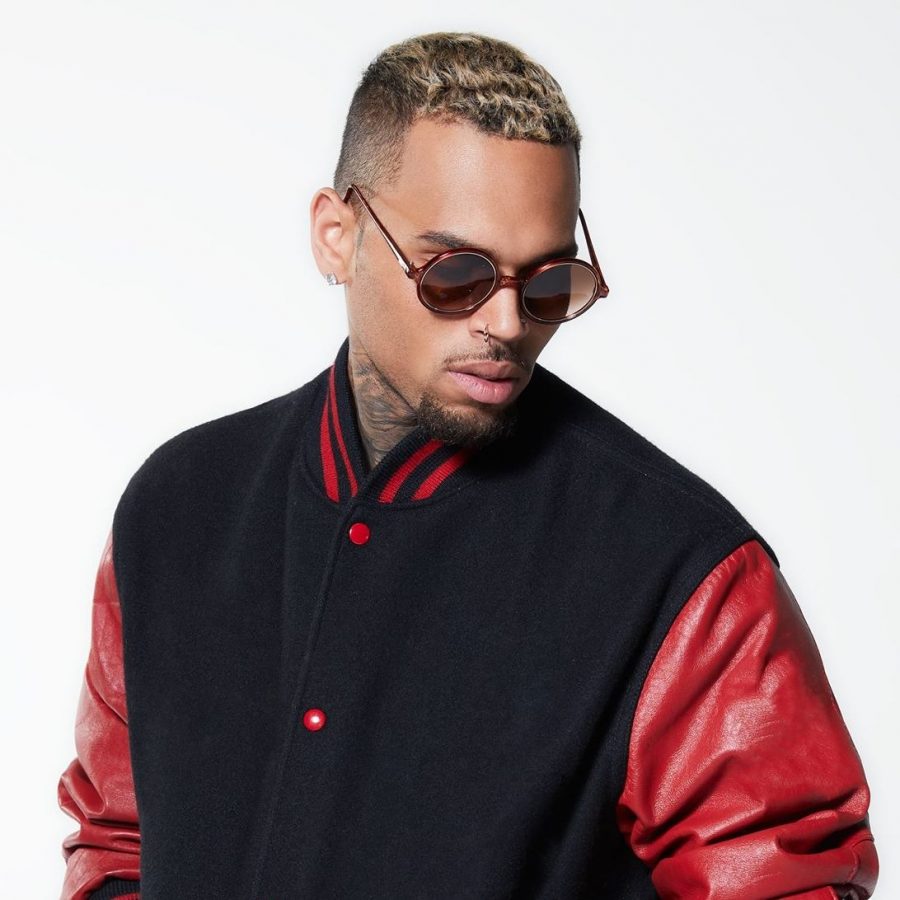 An artist’s creation is a small piece of who they really are. Their works are forms of expression, outlets in which they can display their raw persona. With that in mind, it can be difficult to separate art from the artist, because their art is unique to their own life and experiences.

The past couple of years have exposed a number of artists for sexual misconduct and domestic abuse. Some have been blacklisted from the industry as one might expect, while others continue to profit from their rising success. This prompts the question: Should these artists still have careers?

I don’t believe they should. It’s okay if you once enjoyed listening to “Ignition (Remix)” by R.Kelly or “No Guidance” by Chris Brown, but you shouldn’t continue to put money in the pockets of predators and abusers by streaming their music or buying their merchandise, inevitably contributing to their wealth and fame.

There is always going to be new music to discover and other comedians to make you laugh or brighten your day. To say that there would be nothing left to listen to or watch if we held all artists accountable for their actions is a lazy and invalid excuse. It permits people to turn a blind eye to all those who have fallen victim to irreversible physical and emotional damage by these artists’ actions.

Knowing where to draw the line can be tricky. Everyone is bound to make mistakes, and even I hate how easy it is for a celebrity to get “cancelled” nowadays for simply being human. But the moment a person decides to abuse, be racist, misogynistic or xenophobic, they lose all my respect.

This especially applies to artists who have had a long history of being abusive or pedophilic. Some artists show remorse over their mistakes and choose to change; others like to mutter a fake apology in hopes of obtaining a cleaner slate, only to continue abusing and hurting innocent people. Even in situations where apologies are made by artists to both the public and those who were affected by that artist’s actions, I don’t believe anyone is required to forgive them.

Chris Brown is a prime example of an artist who has been able to get away with his violent behaviors toward women. An article by Rolling Stone shows a timeline of Brown’s history of violence, starting with the infamous case of his abuse toward Rihanna in 2009, which ended in her hospitalization. He has since then punched, shoved and robbed several women on separate occasions.

Another example is Louis C.K., a well-respected comedian who was accused by several women of masturbating in front of them without their consent starting in 2002. At first, he denied these allegations. But in 2017, he released a statement admitting that the previous allegations were true after a report by the New York Times, which included stories by women that had accused him of his wrongdoings, was published. Two years later, he recently commenced his comeback comedy tour and people are still attending his shows, praising him for his talents. Meanwhile, the women he scarred still have to live with what he did. One woman, Abby Schachner, said in the article that her interaction with C.K. “was one of the things that discouraged her from pursuing comedy.”

Why is it that victims have to suffer the consequences of these abusers’ actions by spending most if not all of their lives healing from the trauma, while the abusers themselves get shunned for a month or two at the most? Victims get shamed for speaking openly about their experiences, often receiving threats and warnings not to talk, causing them to feel guilty. Does anybody think about these victims when they support these artists?

The culture of neglecting artists’ inexcusable behaviors and actions needs to end. As long as patrons attend shows, exhibits or concerts or contribute any money toward their music or art, the artist won’t be held accountable for their actions. It’s our job as individuals to recognize the kind of person an artist really is and to take a stand against their disturbing and harmful actions.