Dapperton will bring his unique style to Boston in November 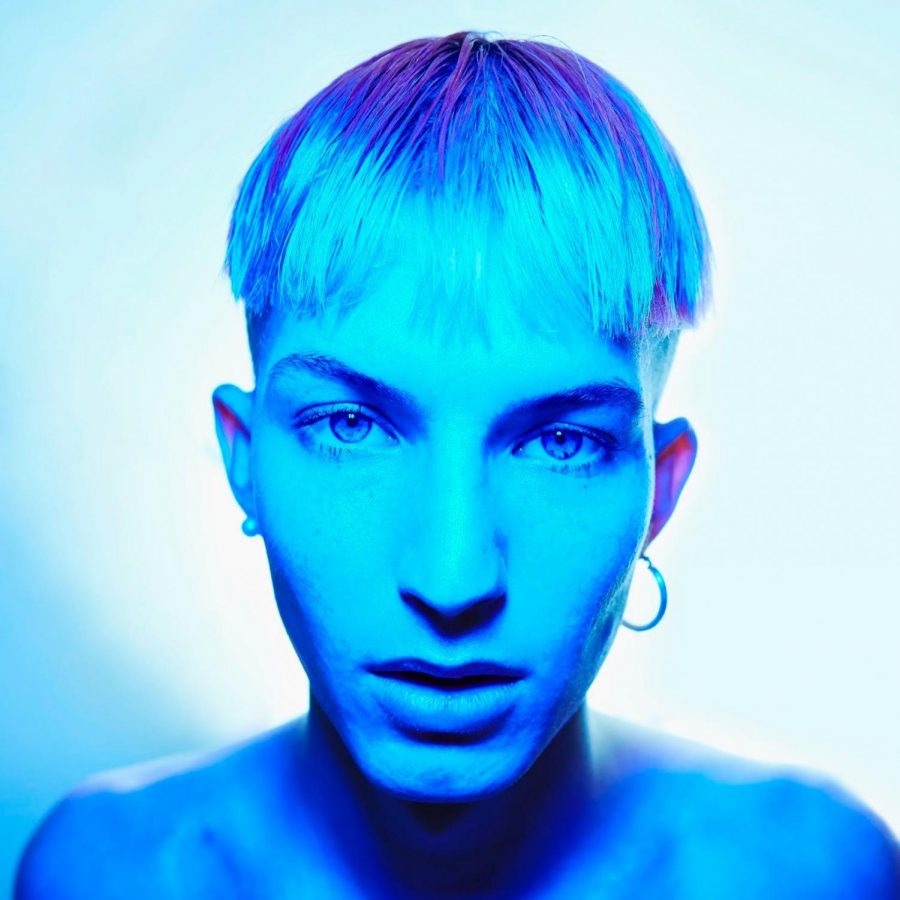 Often donning a neon green bowl cut and a face full of makeup, eclectic singer-songwriter and producer Gus Dapperton defies the norm with both his style and his music.

Born and raised in Warwick, New York, the 22-year-old musician quickly rose to prominence in the synth pop scene after releasing his first song, “Moodna, Once With Grace,” in 2016 and his most popular songs “Prune, You Talk Funny” and “I’m Just Snacking” in 2017. Since then, he has amassed over 1.3 million monthly listeners on Spotify.

When he was a student at Drexel University in Pennsylvania, Dapperton’s music career began to take off and caused him to take an extended break from school to go on tour. With few intentions to turn back to higher education, the young musician released his debut album “Where Polly People Go to Read” in April and has been on tour promoting the album since February.

Dapperton will perform at the Royale in Boston on Nov. 15. Tickets can be purchased here.

Matt Berg: Have you been to Boston before?

Gus Dapperton: Yeah, we played there a couple times. I love playing in Boston, the crowds are really great. I forget the last place we played, but it was a really packed show and super fun and a really great venue.

MB: In your own words, how would you describe your music?

GD: My music doesn’t really fall into any particular genre. [But] it’s definitely very inspired by the 80s and 60s rock.

MB: What about your own music taste? What do you listen to?

GD: Dating back, some of my biggest inspirations are David Bowie, The Smiths, a lot of Pharrell and Timbaland production, MF Doom.

MB: You attended Drexel University, but took a semester off to tour. How do you balance being a college student and a touring musician?

GD:To be honest, I didn’t just take a semester off. I kind of went on leave and was just like ‘I’m out of here’ and decided to do music full time. So, I wasn’t really balancing it that well to be honest when I was in school.

MB: Do you have any ambitions to go back, or are you just focusing on the music now?

GD: No, I have no ambitions to go back, but I think it was a necessary period in my life to experience. If I didn’t do it, things wouldn’t be the same.

MB: Your rise in popularity has been relatively quick with your first songs coming out only a year or two ago. How has life changed since you’ve gained a fan base?

MB: How did you begin making music and what’s your process?

GD: It kind of happens all differently because I am a producer, first and foremost. So, sometimes I’ll just start on my computer plugging in random drum patterns and sometimes I’ll start on the guitar or piano with a chord progression. Then sometimes I just start with a melody.

MB: How do think of lyrics? Are they just random things that come up throughout the day?

GD: Yeah, I save a lot of interesting quotes and phrases that I hear throughout the day and save them and file them in the back of my head and those inspire a lot. Then the other bit is I spend a lot of time on the lyrics, thinking of specific metaphors and innuendos.

MB: On your debut album ‘Where Polly People Go to Read,’ you have a song titled ‘My Favorite Fish.’ Where did that idea come from?

GD: That actually is one that —my girlfriend said that one time —I just filed it away and made it into a full song kind of highlighting that period in my life.

MB: Speaking of that album, who are ‘Polly People’ and where do they go to read?

GD: Polly people are like-minded individuals who are open-minded and willing to share and hear new ideas with people. It basically just means my close friends and family, but I’d like it to relate to my fans too. Where they go to read, it’s just what they do to study and experience art. Whether its listening to a certain type of music or reading a type of book or watching a particular movie.

MB: What do you want your fans to get out of your music?

GD: I make music in a way so that people can relate to it however they want to. So I hope that my music encourages people to express themselves. That’s sort of the message I’m always trying to spread I think. Coming up, there were a lot of musicians who were expressing themselves to the fullest extent. I’d like to do the same for people that were in my position.

MB: Do you have anything you’re currently working on?

GD: I’m working on a whole new album. I’m always working on music, like amongst the tour and everything, too.

MD: Is there any timeline at the moment for that?

GD: Not really at the moment, but hopefully at the top of next year you’ll start hearing about some stuff.