Gomez’s new singles are reflections of her emotional growth 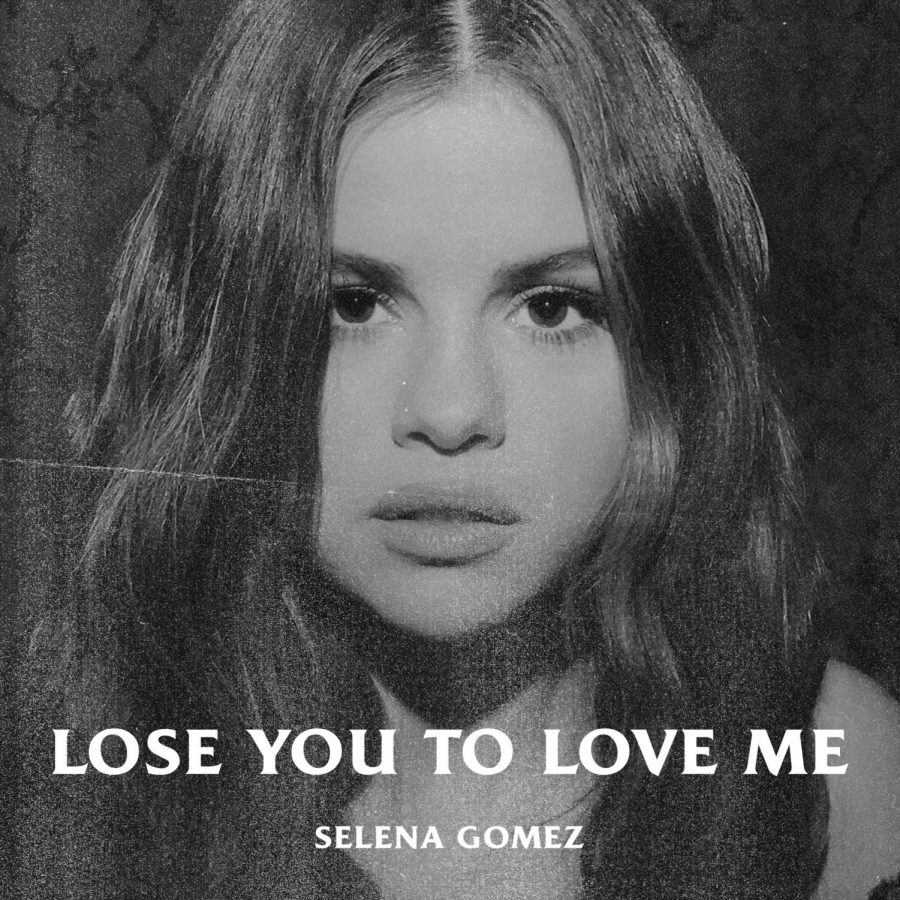 Selena Gomez may be most well-known for being a young Disney Channel star, but since her television days, she has established a repertoire of successes within the music industry. Based upon the two contrasting tracks that she recently released, this new era of her music promises to be a mixture of a raw honesty, as she details the pain she has been through within the past several years, with upbeat testaments of her coming into her own as both a woman and as an artist.

On Oct. 23, Gomez released “Lose You to Love Me,” the first track off her upcoming album along with an accompanying music video. Prior to this song, Gomez has not released new music since the summer of 2017, when she planned to release her second album but had to step away from the spotlight due to challenges with her physical and mental health. Since its debut, “Lose You to Love Me,” has earned Gomez her first number one song on Billboard’s Hot 100. The singer has proven time and time again that she refuses to shy away from struggles that she has experienced, and this heart-wrenching ballad takes vulnerability to a whole new level.

The song opens with melancholic keys of the piano, as Gomez intones the lyrics “You promised the world and I fell for it / I put you first and you adored it / Set fires to my forest / And you let it burn / Sang off key of my chorus / Cause it wasn’t yours.” The lyrics, at several junctures, allude to her previous tumultuous eight-year relationship with Justin Bieber, along with the grieving and healing that she had to endure as a result of how it ended. The song slowly escalates when in the second verse Gomez assumes a more bitter tone, “I gave my all and they all know it / Then you tore it down and now it’s showing / In two months, you replaced us / Like it was easy.” Gomez and Bieber had briefly rekindled their romance in the summer of 2017 and broke up again in March 2018. Less than two months later after their second split, Bieber proposed to his ex-girlfriend Hailey Baldwin. The crescendo hits in the second chorus, when Gomez belts out the most poignant lyrics of the song, “I needed to lose you to love me,” and seems to make peace with that chapter in her life.

Also released with “Lose You to Love Me” was its highly anticipated music video. Gomez began teasing black-and-white photos from the video on her Instagram at the beginning of October 2019. Upon first viewing the video, which was shot entirely in black-and-white, one of the first things that stood out was the distinct emotional development of Gomez, evident in her body language. She begins the video sitting in a chair with her knees curled to her chest, pulling on her sweater sleeves and anxiously looking behind her. It appears to take place in a funeral parlor, implying her intense mourning and reluctance to part with a relationship that was pertinent to her life. The remainder of the video portrays the different emotions that have consumed her for the past couple of years through the use of veils. At the end, when all the veils have been pulled back, Gomez makes direct eye-contact with the camera, noticeably more confident in her own skin.

As a surprise to her fans, Gomez released another song less than 24 hours after, “Lose You to Love Me.” The second single, “Look at Her Now,” is a stark contrast to “Lose You to Love Me.” It has a far more upbeat tone with the synth vocalizations echoing in the background; the lyrics are a lot lighter in their thematic importance. “It was her first real lover / His too ‘til he had another / Oh, God, when she found out / Trust levels went way down.” “Look at Her Now” also alludes to her past relationship with Bieber but in a much sassier and confident manner. “Lose You to Love Me” feels as though it is the song directly aimed at capturing the tone of a breakup. On the other hand, the tone of “Look at Her Now” wants to illicit joy, happiness and confidence in its listeners.

The music video for “Look at Her Now,” in itself, is an absolute contrast to “Lose You to Love Me” based on visuals alone. It is set in what appears to be a dome, shot in full color, and shows Gomez dancing around jovially with backup dancers. One of the images that stands out the most is when Gomez adorns a silver sequined mini-dress while leaning against a wall and bathed in technicolor light, crooning the bridge, “She knows she’ll find love / Only if she wants it / She knows she’ll find love / On the up from the way down.” This song illustrates Gomez’s emotional growth. “Lose You to Love Me” represents her feelings of rejection and heartbreak while “Look At Her Now” is her contentment with where she is right now, both professionally and emotionally.

In an interview with Ryan Seacrest, Gomez explains her reasoning behind releasing the two songs in the manner she did. Gomez stated that she had originally wrote “Lose You to Love Me” over a year ago and is finally at a place where she could release it because she no longer feels the way she did when it was first written. Gomez further elaborates that she felt like she owed it to her fanbase to address the chapter that has closed in her life because it would be inauthentic ignore the impact it had on her. The rest of the album will focus on other aspects of her life over the last couple of years, in the same fun and authentic approach, maintaining the idea that her best material is yet to come.