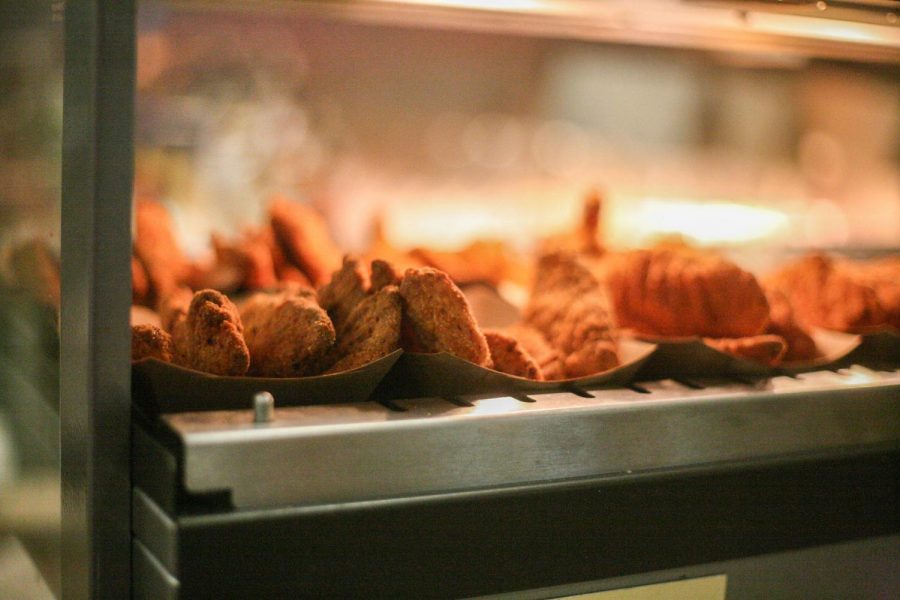 These days, it often feels as though every decision we make is a political one. That behind every one of our actions there is something problematic about what we are doing, that we may have not even realized. With the way our world operates, it is difficult for our actions to in some way not be tied to something we may deem as wrong. It is what we choose to do about it that says more about our character and our values. When we are aware of the problematic effects of our choices, it is our responsibility to do something about it and make sure that the way we live contributes to a positive world. That includes one in which the identities of every person are respected.

Take a company like Chick-fil-A for example, one that often sparks protests and debate. Their chicken sandwiches may be good, but are they good enough to deny a person’s basic rights? I don’t think so. Chick-fil-A is a family owned fast food chain whose founder, S. Truett Cathy, thinks “should be about more than just selling chicken” but should they? The founder rooted the company in his Christian values, closing the chain on Sundays and making sure those that operated the franchises shared his values. While the overall message of these Christian values is based in kindness, that gets lost in the hate that some Christian values bring, particularly the anti-LGBTQ values.

To Chick-fil-A, being about more than just chicken means proudly making charitable donations, but to who exactly? While the company has scaled back on many of its donations after facing criticism, the company still holds onto its Christian values and continues to donate to Christian charities, which in many cases cannot avoid problems and criticism from those that do not agree and who feel targeted by them. Chick-fil-A currently donates to organizations such as the Fellowship of Christian Athletes, who, if you go to their website has a statement of faith which states in one of their points, “We believe God’s design for sexual intimacy is to be expressed only within the context of marriage. God instituted marriage between one man and one woman as the foundation of the family and the basic structure of human society.” An organization with views like this is something I do not want any part of and that I think we as a society should be a lot more concerned about. I don’t want the money I spend to go to something I whole-heartedly disagree with and threatens an entire community’s identity.

Chick-fil-A has skirted around this issue saying that their donation to this group was to support summer sports camps, but $1.6 million to any group that so blatantly supports anti-LGBTQ policies is a donation that should be questioned, especially considering the fact that the Fellowship of Christian Athletes is certainly not the only organization that creates youth summer camps. If you have to explain your affiliations with an organization so as to avoid criticism, maybe you should question why you even associate with them in the first place.

To some, the idea of boycotting a company because you disagree with them may be viewed as an overreaction or giving into politically correct culture, and I understand where that argument is coming from. It is frustrating to have to reevaluate all your decisions, including simple ones like where to get a quick bite to eat, but sometimes doing the right thing is hard. It disrupts our daily routines, it causes us to question our morals and past behavior, but we do it because it is the right thing.

In this case, boycotting a company like Chick-fil-A is not getting too political or giving into PC culture. Making a person’s existence nothing more than a political debate is demeaning. When it comes to LGBTQ+ issues, there is no room to agree to disagree and move on, because there is a lot more riding on this issue. The LGBTQ+ community deserve to feel safe and accepted. That is threatened when companies like Chick-fil-A receive unwavering support, despite their customers knowing where the money they spend there could be going. While I do not have the power to change the mind of Chick-fil-A’s founder and CEOs, I do have the power to keep my money out of their pockets and to encourage others to do so as well.