Why not sharing the same beliefs as your parents is okay

People are not meant to be replicas of their parents 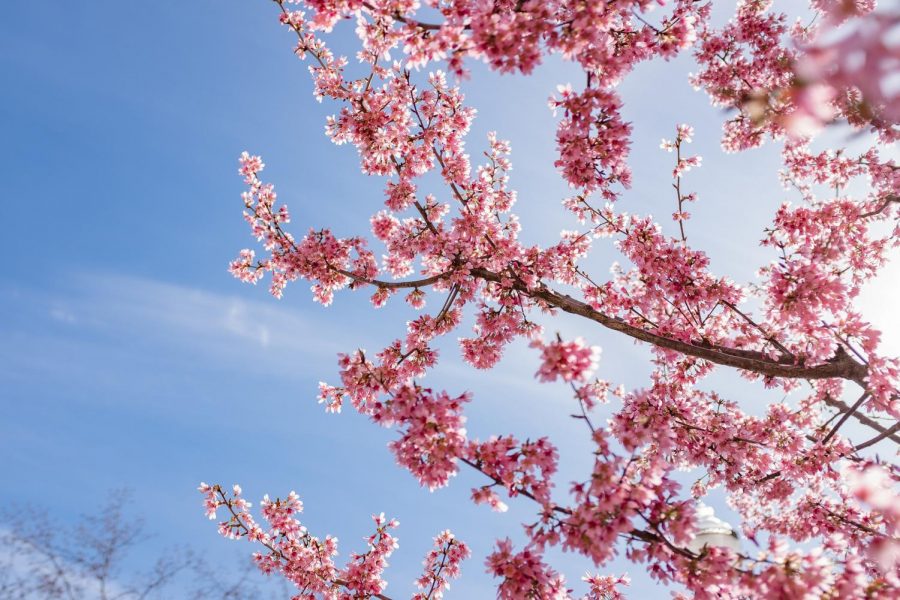 Growing up in a Christian household, a belief in God and the essential evangelical convictions that supported my family’s faith were ingrained in my mind from the time I knew how to count. But let’s be real – can a child who has yet to comprehend how two plus two equals four really understand the complexities of religion?

Flash forward a decade and a half from when I first started learning the gospel, to say that my beliefs have changed is an understatement. Sure, I still believe in God and heaven and hell, but I don’t believe that someone’s sexuality or bad habit of cussing is going to earn them a one-way ticket to damnation.

Over the years, I’ve felt an uncomfortable amount of confusion and distress to reach the conclusion that not sharing the same beliefs as my parents is okay. For a long time, I felt frustrated with myself for developing opinions and ideas that didn’t coincide with what my lifelong faith had taught me. From my kindergarten days to late middle school, I attended a Baptist church and went to youth group every Sunday night. The thought of pre-marital sex and alcohol disgusted me to my core, and I cringed at the sight of girls wearing low-cut tops to school and short, tight dresses to dances.

Today, I am beyond thankful to the communities that have raised awareness on taboo subjects and given me insight on topics that I had spent all my life being ignorant about. As a college student, it is especially refreshing to see people my age stand up for what they believe in and be unafraid of the consequences of their truth. In fact, college is the perfect environment to learn more about politics and religion. The resources are endless. Classes, teachers, books and political student groups are all ways to increase your knowledge and collect different perspectives.

The first step into this new chapter of my life, however, required being honest with myself. Noticing a shift in my beliefs and realizing that I might not actually agree with what I’ve been taught my whole life was a little frightening. What I had to acknowledge was that people are not built to be their parents’ replicas. While I love my parents dearly, they do not craft my thoughts or have the right to decide how I will use my voice. If there is one thing that should never be taken away from a person, it’s their individualism.

The truth is, it might be just as scary for your parents to accept that you don’t hold the same views as them. It is understandable to me that a mother or father would want their child to adopt their beliefs. But they shouldn’t expect it.

When I shared a post on Facebook a few months back that revealed my support for a certain liberal cause, I got a less than happy phone call from a family member several hours later. I had to explain that no, I did not share that post to spite all my conservative relatives who would later see it on their timelines, but rather because it was what I believed in. Why should that be so hard?

I do recognize that not all parents are going to be as supportive when such truths spill out. Some people get kicked out of their homes, and some are entirely rejected from their families. It’s a touchy subject, the approach to which depends on multiple factors, such as whether somebody is financially stable enough to put themselves at risk of no longer being able to rely on their parents financially. Seeing cases where young adults have become homeless for coming out or rebelling against their parents’ toxic ideologies infuriates me to say the least.

When you find it possible to disagree and still maintain a healthy relationship with your loved ones, an open and honest conversation about where you stand in terms of your religious or political beliefs may be worth considering. Having to hold yourself back in fear of disappointing your parents can be mentally draining. From personal experience, I understand it’s not easy. At the end of the day, you will feel much more satisfied when you begin finding yourself along your own path, instead of the one your parents created for you.