How these majors can still make you successful 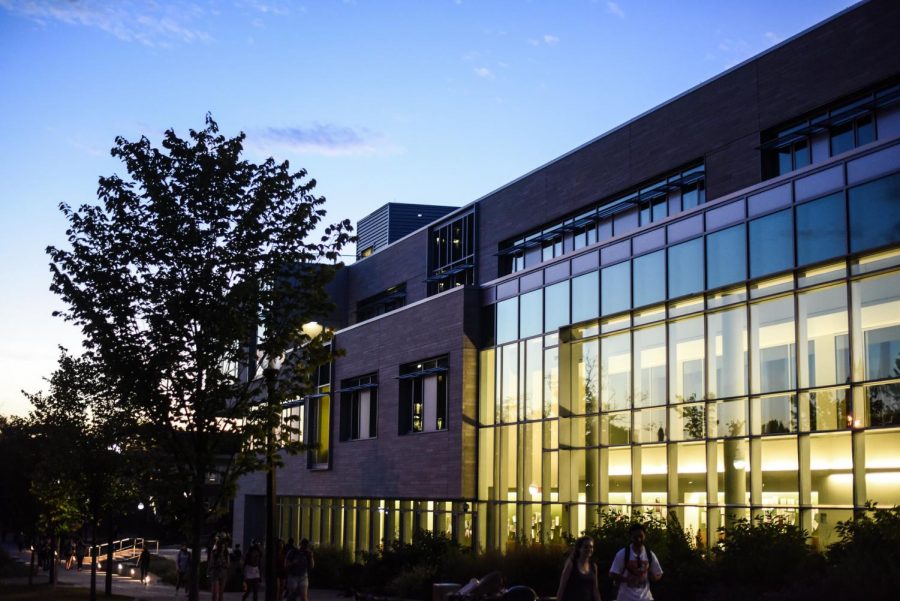 Once, most people saw college as a place where they could study what they loved. Now, the motivations have changed: most students see college first as a way to improve employment opportunities.

Because of this new focus on career over interests, enrollment in majors considered “non-professional” and “unmarketable” has drastically reduced. The humanities in particular, such as English, music, history and languages, have taken a large hit: the number of history majors has been reduced by 45 percent since 2007 and English has been reduced by half since the 1990s.  People are staying away from the humanities because they believe that such majors have poor job prospects; hence the jokes that all English majors will end up as Starbucks baristas. Even if humanities majors were to get employed, as critics contend, the financial benefits of such majors are limited. They point to statistical data showing an end-of-career median salary for a humanities major are around $52,000, which is less than that of all graduates ($60,000)and higher paying ones like engineering ($80,000).

Fortunately for liberal arts lovers, hope is not lost. Most of the information surrounding their majors is misleading or false. Barista jokes aside, humanities graduates are not chronically underemployed. Newly graduated humanities majors have an unemployment rate of around 9.1 percent, which is practically the same as that of high-paying STEM majors like mathematics and computer science (9 percent) and slightly higher than that of all majors (7.9 percent). Not only do these liberal arts graduates get jobs, but they also thrive in them. Several revolutionary entrepreneurs have come from the humanities fold: Jack Ma, co-founder and former executive chairman of the Chinese technological giant Alibaba, studied English, and Michael Eisner, former CEO of the Walt Disney Company, double majored in English and theater.For young graduates, the truth is even more uplifting: one study finds that most corporate leaders under the age of 45 are social science or humanities majors. Even within middle management, having a humanities background in business jobs can come with premiums. For example, marketing and advertising managers who majored in a business degree earnedan average of $64,000 while those with liberal arts degrees earned an impressive $84,000.

Humanities majors can be marketable because they offer skills that employers want. For example, 75 percent of recruiters desire candidates who are adept at skills like “critical thinking,” “written and oral communication” and “complex problem-solving.”  Whether it’s analyzing subtle motifs in an English class or debating about Aristotelian logic in a philosophy course, liberal arts majors empower students with the tools they need to make successful careers. Eisner notes how his English coursework gave him practical insight: “Literature is unbelievably helpful, because no matter what business you are in, you are dealing with interpersonal relationships.”

Critics would still point to statistics showing humanities majors as a “poor investment” which earn less than their peers. However, upon closer analysis of the numbers, the reality is not as black and white as it seems. Many graduates optfor lower-paying jobs like counselors and social and community workers, which drag down the average salary of all humanities majors. I encourage humanities majors to research what professions seem enticing and earn enough to ensure financial stability, especially using resources like career centers or the internet. On top of the research, they should try a few different internships throughout their college years to help them narrow down on a specific field.

Despite the amazing benefits of a humanities major, I still encourage students to learn other essential modern skills, such as data analysis and coding, to boost their career prospects. Taking a Java or an accounting elective, or minoring in a quantitative discipline, like computer science, is a great way to ensure a well-rounded education. If you’re a senior and don’t have any time left for such coursework, there are still opportunities to learn: many technological skills can be learned through certain post-grad internships and apprenticeships. Having a mixture of soft and hard skills, with a combination of a humanities degree and some technological training guarantees, can make candidates an attractive candidate in today’s competitive job market.

There is indeed a way we can balance studying what we love and still make a lot of money doing it. For all those literature enthusiasts and musical counterpoint lovers, don’t worry about ending up serving fries in a McDonalds or on the street: you could be sitting in the CEO seat of a Fortune 500 company. So, there is no reason to wait. Go out and seize those opportunities.