Travis Mills goes for it all 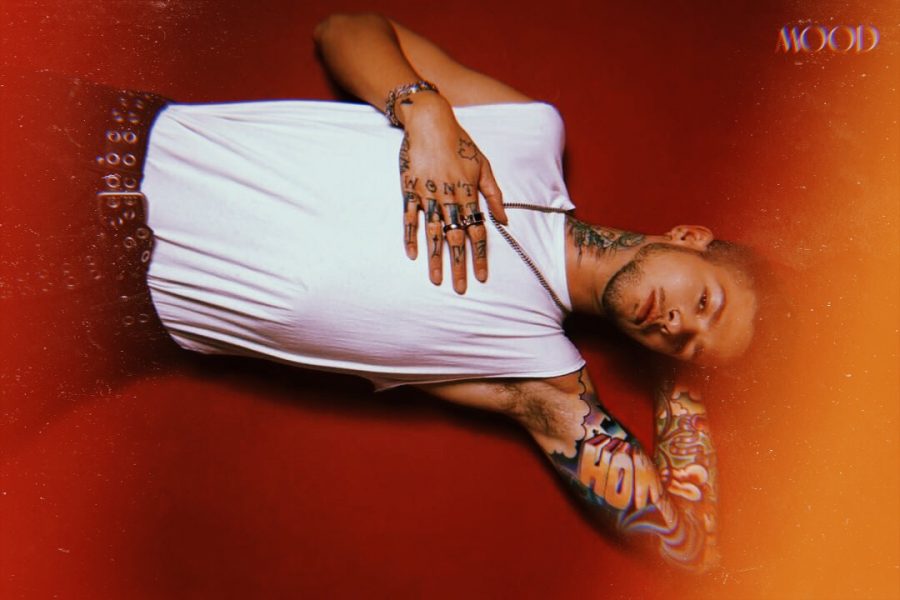 Have you ever found yourself looking back at what music you listened to at age 13 and what you are now listening to years later, and then marveled at the person you have grown to be? I find myself doing that every time I listen to Travis Mills’ music.

This is the same Travis Mills who recently split from his long-term girlfriend, actress Madelaine Petsch, who plays Cheryl Blossom on the popular television show “Riverdale.” As someone who has been following Travis Mills for around seven years now, I can most definitely say that the person Mills has become now is a result of several distinct creative evolutions in the short span of his life. Despite all these major changes and milestones there has been one thing that has persisted – he has remained true to himself.

This core trait of Mills, his self-confidence is his identity, had me immediately hooked when I first heard his voice several years ago and has continued to keep me transfixed even now as he has strayed away from producing his own music and pursuing other avenues of life.  Currently, Travis Mills has his own talk show that explores “the pop culture universe, with the latest in music, TV, movies, fashion, sports and social media” through Apple’s music radio station Beats 1. Mills also has a new show on MTV called “Ghosted: Love Gone Missing” where he and other show host Rachel Lindsay help “distraught people track down former friends or lovers who suddenly cut off all contact with them.” Mills even has his own podcast called “ADHD” which started in November 2018. While all these new creative feats of his are great and worth mentioning, the aspect of Travis Mills’ work that most resonates with me is his lyricism.

When I was 13 and searching for new music to listen to on YouTube, I stumbled upon a music video titled Stupid Boy by an artist named T. Mills. The thumbnail in my suggested page intrigued me so I clicked on the video and immediately was thrown into a hazy shot of Mills as he rapped the lyrics, “Get low, get loose, get down on the floor/Drink up ‘till you can’t think anymore/Get low, get loose, get down on the floor/I ain’t gonna change/ I’m not just a stupid boy/I do everything I want to/Last night was something I wish I knew/You hate all the games that I put you through/I ain’t gonna change/nah, I ain’t gonna change for you.”

Understanding the lyrics and the music video much better seven years later, I’m almost certain that I wasn’t paying much attention to the meaning of the lyrics when I first heard the song years ago. Rather, I was more focused on Mills, the confidence that he exuded and his voice as he sang.

When I first saw this video, I was dealing with confidence issues. I saw a 21-year-old who’s on-screen personality appeared to contain a stark absence of self-doubt and radiated self-confidence while also being completely unafraid to express himself through his music. I realized that this was a mentality I wanted to strive towards.

Where Mills’ music resonated with me the most was during my time in high school as he was also going through major transitional stages in not only his personal and professional life but also his life as an artist. If I had to highlight one of his songs that was released during my time in high school that got me through that harrowing experience, I would have to say “Go For It All” would be the song. Some of the lyrics that resonated with me the most from the song are: “I don’t wanna be okay, I just need to hear you say/When nothing really goes your way, tomorrow is a brand new day/Let me help you ease your mind, I’mma make you realize/That tonight’s your night.”

“Go For It All” was, and still is to this day, my go to song when I feel that life gets too much or feelings self-doubt beings to creep back again. “Go For It All” connects me to Travis Mills as not only a musician but also as another human being who has been through his own set of hardships in life and still managed to be true to himself and bring himself the success he wanted and worked so hard for. Even now as a 20-something-year-old in college this song reminds me of how far I have come myself and reminds me of all the success that has yet to come.