This Black History Month, think about why we relegate all of black history to just one month 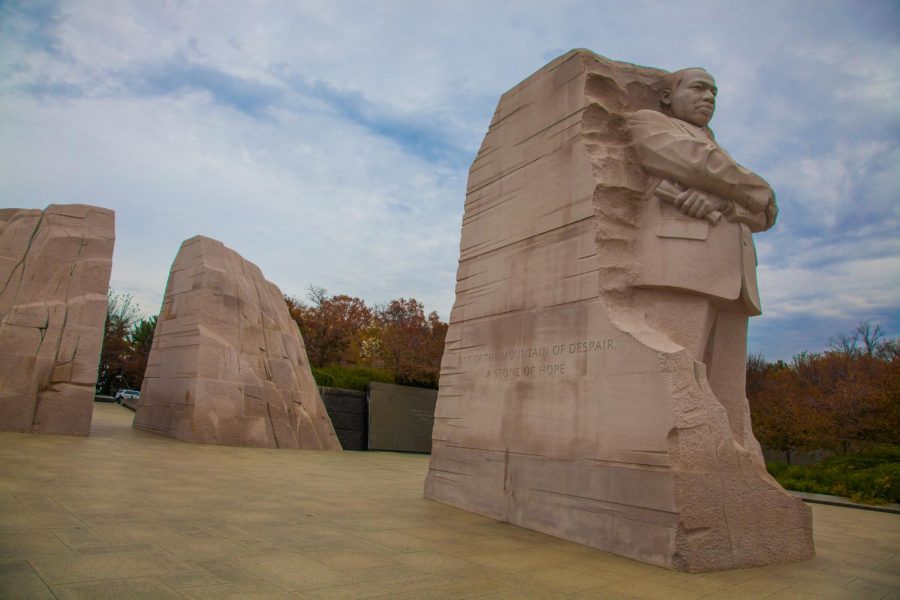 This week marks the beginning of Black History Month, a month that according to the History Channel, is “an annual celebration of achievements by African Americans and a time for recognizing the central role of blacks in U.S. history.” During this period, it is common to celebrate familiar figures such as Martin Luther King Jr., Rosa Parks, Harriet Tubman and former President Barack Obama.

But why relegate such a broad history to just one month, considering the fact that the enslavement of Africans was essential to American wealth-accumulation? Black Americans also fought for this country thinking that once they demonstrated their willingness to die in combat, America would finally grant them the same basic human rights that it claimed to be defending elsewhere.

Although the nation’s founding ideals were written in colorblind language, it is black Americans who have fought to make them true in practice. Nikole Hannah-Jones argues in her article as part of the New York Times’ 1619 Project that, “through centuries of black resistance and protest, we have helped the country live up to its founding ideals,” and that this resistance “paved the way for every other rights struggle, including women’s and gay rights, immigrant and disability rights.”

The seed of Black History Month began in the early 1900s, when historian Carter G. Woodson and other black Americans worked to launch Negro History Week, which was a response to the profound lack of black representation in popular narratives of American history. Woodson warned that, “[i]f a race has no history, it has no worthwhile tradition, it becomes a negligible factor in the thought of the world, and it stands in danger of being exterminated.” Awareness of and participation in this commemoration grew over time, and in 1976, President Ford officially recognized Black History Month as a national observance.

Intentionally celebrating black history is certainly better than seeking to hide it. But relegating nationwide recognition to one month of preselected black figures sends a warped message of history, where black history is perceived as an adjunct to American history rather than central to it. Woodson himself saw Negro History Week as a model for eventually recognizing black history year-round, not as something to be commercialized and confined.

Not only does this kind of presentation prevent a meaningful reckoning with history and authentic connections to present injustices, but it largely ignores the historical actions and agency of black Americans outside of the white gaze. Growing up, I never learned about maroon communities, which were groups of enslaved Africans who established their own societies independent from white oppressors, or AfriCOBRA, an art movement founded in 1968 in Chicago that inspired black solidarity and self-empowerment.

This Black History Month, see how the successes and accomplishments of white Americans are intimately tied to the labor and suffering of black Americans. Separate fact from fiction when it comes to Black Lives Matter, and connect it to our current civil rights movement. Learn from and support the many black Americans currently writing and speaking out against racial injustice, such as Rachel Cargle, Catrice Jackson, Ibram X. Kendi and Ta-Nehisi Coates.

As comedian Chris Rock remarked, “Black History Month is in the shortest month of the year, and the coldest—just in case we want to have a parade.” True racial justice will never be a reality so long as the history of black Americans, as well as black Americans themselves, are deemed peripheral to our understanding of America.