It’s time for a change in the United States 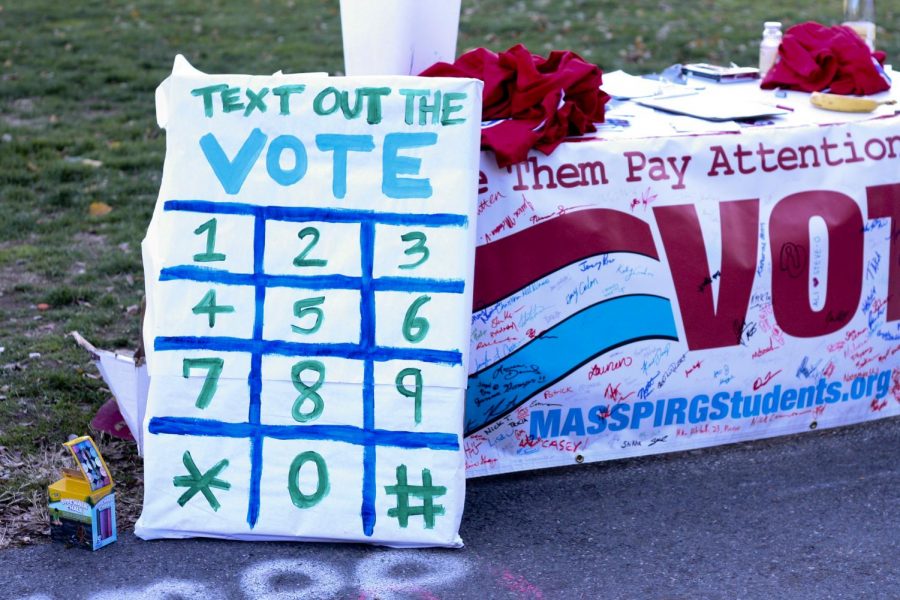 With the 2020 election approaching, everyone is arguing in favor of a certain candidate, but a larger issue is not being addressed. Are we really living in a democracy and is everyone being represented? I would argue that the answer to those two questions is no, we are not living in a truly democratic society. Lack of votes is a major problem, but that is dwarfed by the options that American voters are given: we have a two party system which fails to give representation to everyone’s voice.

There should be an increase of viable parties in the United States. The U.S. currently has two major parties that are deeply divided by political ideology, but there should be at least four major different parties. This is a more equitable way to divide the electorate and would allow voters to decide between candidates which have different platforms and are not constrained by party lines.

The increase in political parties would decrease the amount of deadlock in Washington, since elected officials would not be trapped by their membership to a certain party and could vote with their conscience. No party would be able to hold the other hostage. This occurs right now in the Republican-controlled Senate, where partisan politics have stopped many much-needed legislations from coming to the floor.

More party representation would also allow voters to choose a party that represents them and a candidate that represents their values. Republicans that do not agree with Trump’s politics are being trapped by their own party. If they decide to vote against something that Trump proposes their name will be dragged through the mud. Mitt Romney is a prime example: he voted for one of the articles of impeachment and was immediately vilified by Trump and portions of the Republican party just because he split with the party. The major parties should be split so Romney can follow his conscience without getting vilified.

The new political parties would make people more inclined to vote because candidates would better represent their values. This has been a conflicting issue since the founding of the United States, John Adams once famously warned “a Division of the Republick into two great Parties … is to be dreaded as the greatest political Evil.” The United States has been struggling with partisan politics from its founding. The division that Adams feared has become a reality, the U.S. is the most divided it has ever been, showing why more parties are needed to break up this deadlock. This is a positive change for all involved, parties that have become more polarized have lost voters who do not really agree with the proposed candidates. The people in the proverbial centrist no-man’s land are left scrambling, lost to both parties. A split would allow for a new way of thinking in the United States and would excite most people who want to vote since they will finally see their views represented.

The only way to get out of this partisan mess is to split the parties into factions, as they already are. This is the only way to preserve this nation since the two parties are splitting apart anyway and struggle to attract support from people who do not see their views represented. This decision would be a massive win for the United States, saving it from the brink of partisanship which has and will continue to destroy this country.