Mary Louise Kelly is the epitome of a true journalist

Journalists should hold the powerful accountable. 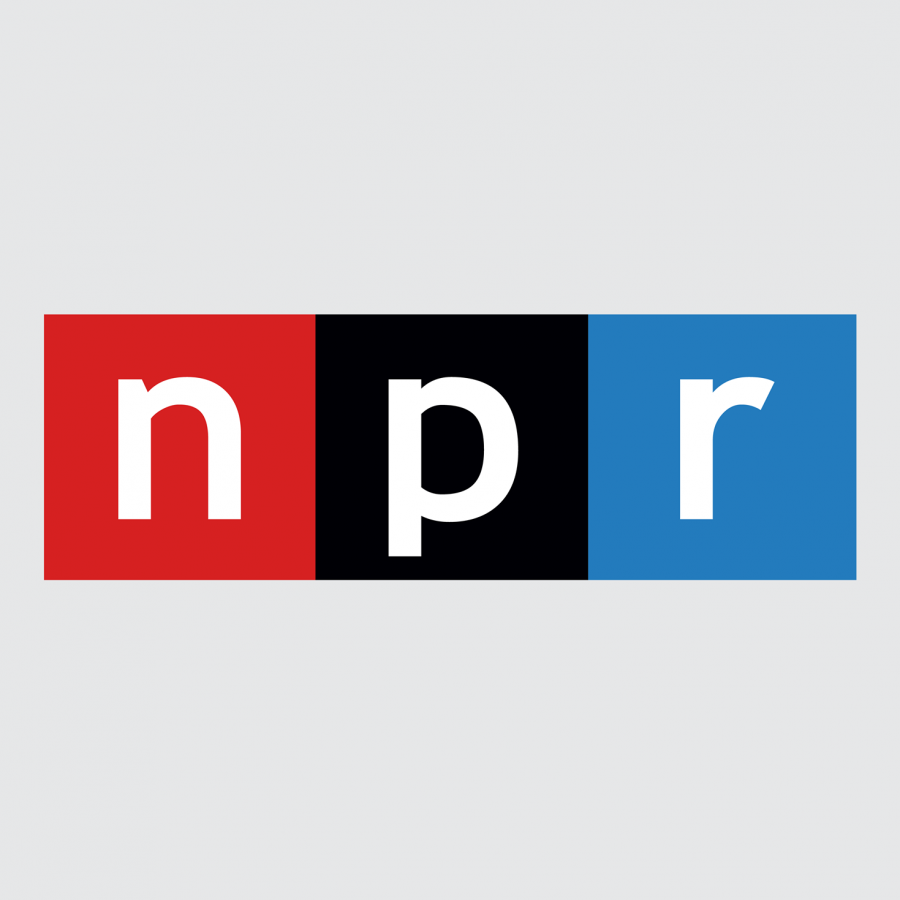 Mary Louise Kelly’s interview with Secretary of State Mike Pompeo is a perfect illustration of what it means to be a journalist. As a current journalism major at the University of Massachusetts, I find this interview to be of the utmost relevance to the world’s current perception of the media. In a time where journalists are viewed as biased manipulators and untrustworthy soothsayers, it is critical that the public understand Kelly’s actions and their importance in representing reporting as a credible practice essential to protecting democracy.

Kelly, co-host of National Public Radio’s “All Things Considered,” met with Pompeo on January 24 at the State Department to discuss the Trump administration’s Iran policy. Kelly began discussing the recent Congressional hearings regarding the administration’s Ukraine policy, and whether Pompeo felt as though he owed Ambassador Marie Yovanovitch an apology.

Pompeo stated that he had only agreed to discuss Iran. Kelly replied that she had confirmed with his staff that she would discuss both Iran and Ukraine, and that Pompeo’s staff members felt as though he should “stand up for the diplomats who work here.” When Pompeo accused Kelly of referring to “unnamed sources,” Kelly immediately named Pompeo’s senior adviser Michael McKinley, “a career foreign service officer with four decades experience, who testified under oath that he resigned in part due to the failure of the State Department to offer support to Foreign Service employees caught up in the impeachment inquiry on Ukraine.”

In naming McKinley, Kelly not only addressed Pompeo’s concerns regarding “unnamed sources,” but also identified her source and his relationship to Pompeo to ensure her reference’s viability and knowledge of the topic. As stated in the Society of Professional Journalists Code of Ethics – a compilation of standards, guidelines and expectations for journalists to abide by – “the public is entitled to as much information as possible to judge the reliability and motivations of sources.”

And Kelly ensured just that.

Kelly gave Pompeo three opportunities to answer whether he had apologized to Ambassador Yovanovitch, but Pompeo continued to state that he defended every State Department official without answering Kelly’s question. Although Pompeo refused to further discuss Ukraine policy and abruptly ended the interview, Kelly acted as a watchdog over the government and used her position to pursue the truth. In holding such a powerful government figure accountable, she was “[giving] voice to the voiceless.”

“Ask journalists why they do the job they do, and you’ll hear a range of answers,” stated Kelly in an opinion piece published in The New York Times four days after the interview. “Here’s mine: Not every day, but on the best ones, we get to put questions to powerful people and hold them to account. This is both a privilege and a responsibility.”

Even more compelling was what happened following the interview.

Katie Martin, the State Department’s deputy assistant secretary, asked Kelly to go to Pompeo’s living room without her tape recorder, but “did not say we were off the record, nor would I have agreed.” According to Kelly, Pompeo swore incessantly, asking her if she thought Americans care about Ukraine. He called for a blank map to be brought into the room and asked Kelly, a former national security correspondent for NPR News and Cambridge University graduate, to point out Ukraine.

The next day, Pompeo’s office released a statement accusing Kelly of lying about the terms on which the interview was arranged and agreeing to have their post-interview conversation off the record – Kelly proved both accusations were false.

Despite Pompeo’s belittling treatment of Kelly and insulting accusations of her integrity as a reporter, Kelly maintained a collected manner and decided to share the incident with the public. She demonstrated the courage necessary to hold the powerful accountable and inform the public. In her opinion piece “Pompeo Called Me a ‘Liar.’ That’s Not What Bothers Me,” Kelly urged readers to focus on the substance of the interview, not Pompeo’s treatment of her. She continued to express her concerns that hostile interviews such as hers with Pompeo “might, terrifyingly, be as close as the top diplomats of the United States and Iran came to communicating this month.”

As unsettling as this idea might be, it only emphasizes the importance of journalism in ensuring democratic values within our society. In persisting to question Pompeo and disclosing in full the events that transpired both during and after the interview, Kelly acted in the best interest of the people and adhered to journalism’s first obligation to the truth.

“There is a reason that freedom of the press is enshrined in the Constitution,” said Kelly. “Journalists don’t sit down with senior government officials in the service of scoring political points. We do it in the service of asking tough questions, on behalf of our fellow citizens. And then sharing the answers – or lack thereof – with the world.”

McKenna Premus is a Collegian columnist and can be reached at [email protected] and followed on Twitter @mckenna_premus.