The task force will meet twice per semester 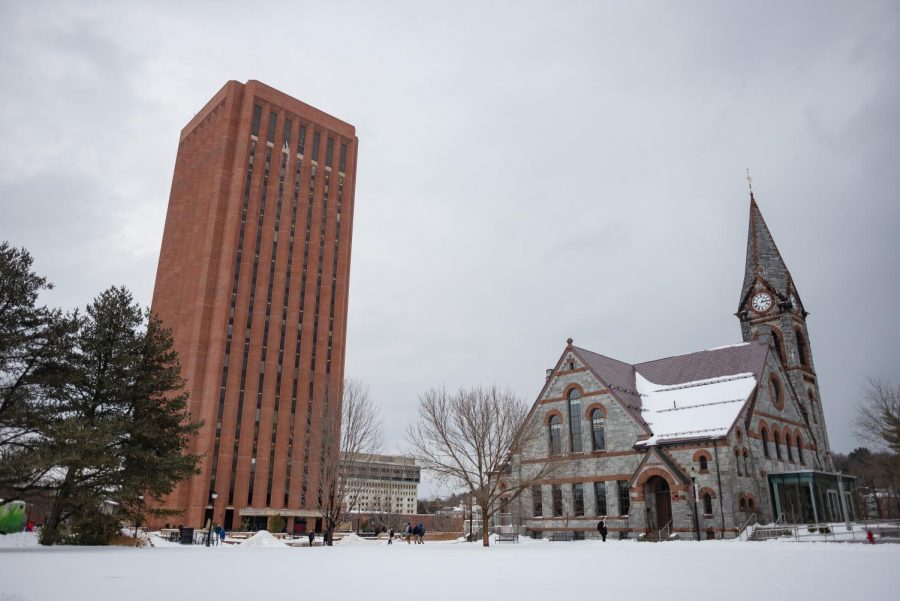 The University of Massachusetts announced on Jan. 22 in a press release that Chancellor Kumble Subbaswamy has created a task force aimed at addressing sexual harassment and assault on campus.

The task force is a collaboration between the University’s leadership and the National Academies of Science, Engineering and Medicine’s Action Collaborative on Preventing Sexual Harassment in Higher Education. The co-chairs will be John McCarthy, provost and senior vice chancellor for academic affairs, and Tricia Serio, dean of the College of Natural Sciences.

According to the press release, the task force will initially be focusing on graduate students and postdoctoral students and will “be charged with making recommendations for improving campus services, policies, and practices relating to the prevention and remediation of sexual violence, harassment and assault.”

The task force will meet twice per semester and will be made up of 14 members from across campus. It will be staffed by Office of the Provost chief of staff Erica White.

In its most recent annual security report, detailing data from 2018 but published in 2019, the UMass Police Department reported 23 incidents of rape, 16 of which occurred in on-campus residences. This is an increase from 2016 and 2017, where there was a total of 20 and 18 reported cases respectively.

The report also states that there were nine instances of domestic violence in 2018. This is a slight decline from 2016, where there were 11 total cases.

Currently, the University’s policy and procedures on sexual harassment states that UMass “is committed to providing faculty, staff and students with an environment where they may pursue their careers or studies without being sexually harassed. Sexual harassment of or by any member of the University community is unacceptable and will not be tolerated.”

UMass’ policy is based on Title VII of the Civil Rights Act of 1964, Title IX of the Education Amendments of 1972, and Massachusetts G.L.c.151B and 151C and is administered by the Equal Opportunity and Diversity Office.

According to the policy, the formal grievance process is “intended to provide a fair, prompt and reliable determination about whether the University’s sexual harassment policy has been violated.”

The Center for Women and Community also provides sexual assault services and information for students.

The Task Force is open to receiving feedback through a dedicated email address: [email protected]