SGA allocated $5,900 of emergency funding to Ski and Board Club 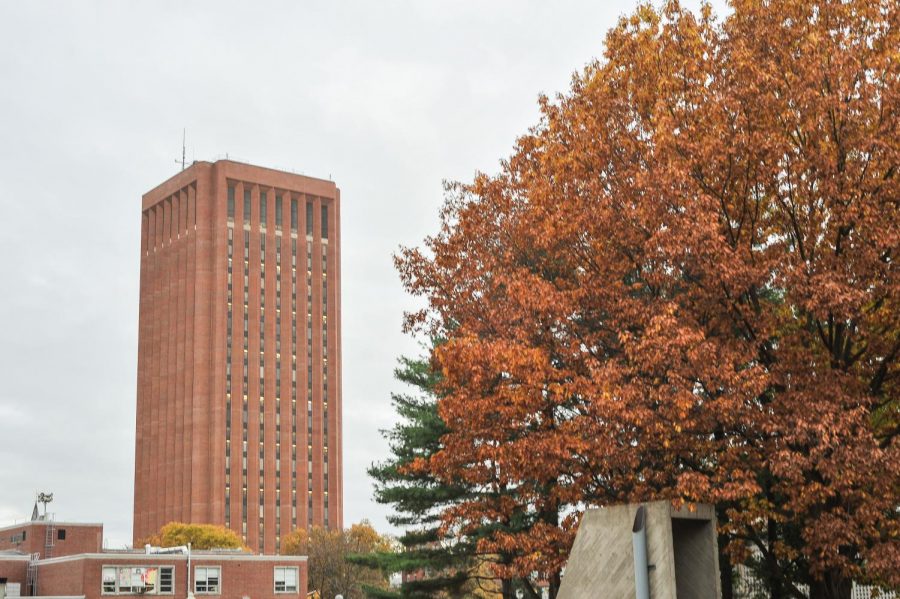 At a meeting on Wednesday, Feb. 5, the University of Massachusetts Student Government Association announced the official location of SGA President Timothy Sullivan’s recall hearing, following his impeachment in December. The hearing will take place with the SGA judiciary on Thursday, Feb. 6 at 6 p.m. in the Integrated Learning Center in room S131.

During the meeting, Hayden Latimer-Ireland, the SGA vice president, read SGA Attorney General Ilina Shah’s report announcing she [Shah] has decided to be the judicial advocate for Sullivan. She said she made this decision based on her “interest in the precedent this will set, as well as [her] understanding of what is right, according to the constitution, bylaws and the existing precedent.”

Senator Jordan McCarthy announced that Senator Sean Vo, Senator Patrick Collins, Senator Nicholas Flanagan and himself would serve as the official representatives from the senate at the recall hearing.

“We spent a lot of time and effort creating an extremely exhaustive brief for our case . . . we’ve provided that to the judiciary and they accepted it,” said McCarthy.

SGA also voted to give the Ski and Board Club $5,900. The funding was necessary because of the low profit made from the club’s winter sale, which is one of their main sources of funding. The expected revenue from the fundraiser is $7,000 to $10,000, according to the club’s presentation. This year, the fundraiser only raised around $3,000, according to Moksha Padmaraju, chair of the finance committee. The club also lost funding from one of their sponsors.

“In previous years, the sponsor that supplies the rails and the staff and all that, they usually gave us a contribution to put toward our event, but they are no longer giving us this contribution because of their own marketing cuts,” said Matthew Maillet, the club’s treasurer.

One of the reasons that the club needed this funding was because of the current lack of snow on campus, which would pose a challenge for Winterfest, and require the club to move snow to the event’s location. A portion of the money will also go towards hiring a musical headliner for the event.

Raising the cost of their trips and events is not an option. According to Maillet, part of the goal of the club is to keep costs low for students who may not usually be able to afford to ski trips: “not everybody has the privilege to go skiing at all, however this is a free event where we as a club can reach out to the entire campus.”

The SGA also appointed Uju Onochie as Secretary of Diversity. Onochie announced that dealing with economic diversity will be one of her main priorities, saying, “I do hope to work with the students that are affected by [economic diversity] the most,” said Onochie. “I am one of those students, so I already know the pain.”

Onochie was previously Secretary of the Registry and her appointment will leave that position open. While that position is vacant, Latimer-Ireland will be taking on the responsibilities of the role.

“In the meantime, while the application process is going on, I will be covering most of the role working with Uju’s current under-secretaries to make sure that everything is filled,” said Latimer-Ireland.

Editor’s note: This article was updated for clarity regarding the announcement of the judicial advocate.

Sophia Gardner can be reached at [email protected] followed on Twitter @sophieegardnerr.