Select athletes traveled to New Hampshire over the weekend 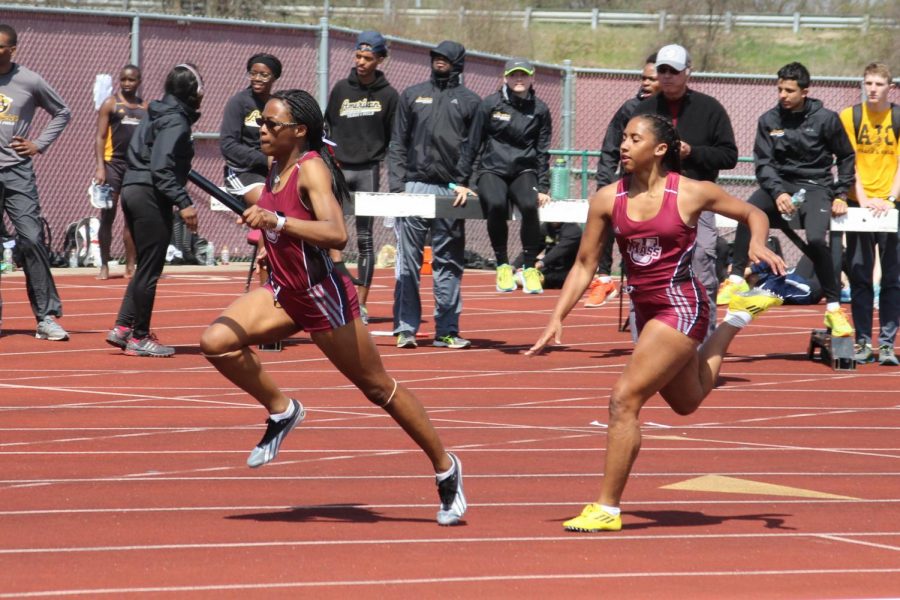 With fewer numbers and focused participation, the Massachusetts men’s and women’s track and field teams put their skills to the test at the Dartmouth Indoor Invitational this weekend.

Both teams rested several of their main athletes for the weekend, which gave a lot of freshmen and sophomores, who typically don’t get to stand out in their events, an opportunity to shine.

“This was a very low-key meet for us,” Minutewomen coach Julie LaFreniere said. “We left a lot of our athletes at home. […] Some of the athletes that competed this weekend didn’t qualify for [the New England Championships]”.

On the men’s team, freshman Allan Bellevue finished second in the final round of the high jump event with a height of 1.85 meters. Fellow freshman Peter Ryan came in fourth in the 500-meter race, achieving a personal best time of 1:09.27.

Michael Cuthbert finished first in the 200-meter race with a time of 22.07 seconds. In the 200-meter event, Cuthbert currently holds the fastest time for the men’s team this season with a time of 21.77 seconds, which he recorded at the John Thomas Terrier Classic in late January. He also improved his time in the 60-meter race, coming in at 7.04 seconds in the final round.

Both teams were represented well in the final round of the triple jump, with Samuel Darkwa Jr. coming in fourth for the men and Ivana Nyemeck coming in at second for the women’s event.

Myles McDermott and Noah Kortkamp came in second and third in the men’s long jump finals, respectively. Kortkamp also achieved a personal best time in the prelims of the 60-meter race.

Although neither teams scored particularly high in the rankings over the weekend, this meet was an important step in their preparations for the Atlantic 10 Championships, which are just two weeks away from commencing on Feb. 29.

Before then, however, both UMass teams will head to Boston University to compete in the David Hemery Valentine Invitational on Feb. 14-15.