Why Pete Buttigieg should not be the next Democratic nominee 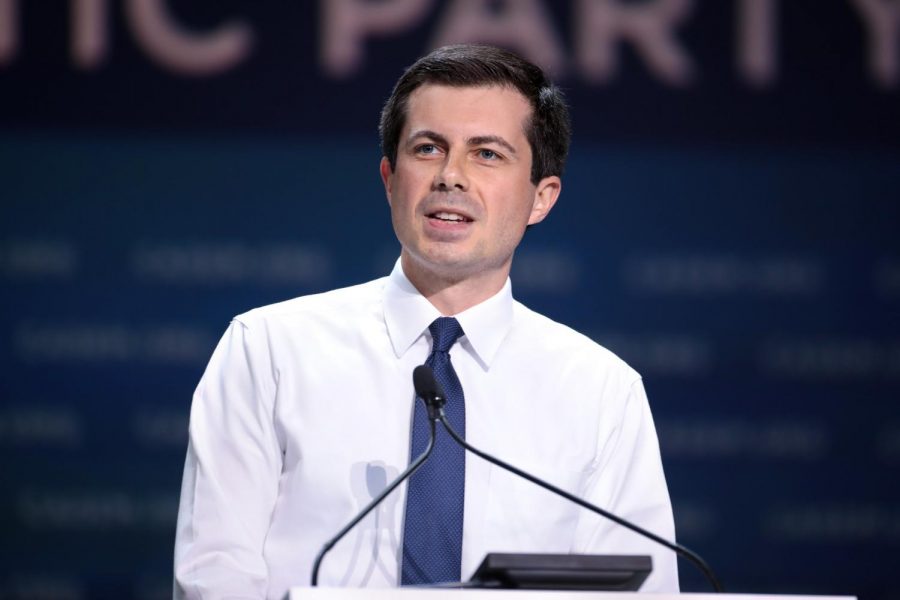 On Saturday, Feb. 8, I got the opportunity to attend the McIntyre-Shaheen dinner in Manchester, New Hampshire to see the Democratic candidates speak. Pete Buttigieg was first, and he talked for 10 minutes about the future of the country without saying anything. He pushed no policy and gave an uninspiring speech that did not give any perspective into his campaign other than the fact that he was noticeably shorter than most of the other candidates.

Buttigieg seems to have an almost perfect resume as a graduate of Harvard and Oxford, a Rhodes scholar, a Navy intelligence officer and a McKinsey consultant. However, his mayoral past and initiative to demolish 1,000 low income homes in 1,000 days is a little fishy. South Bend demolished the homes and left large swaths of vacant lots in lower income neighborhoods. The president of Buttigieg’s board of public works, Gary Gilot, said that the plan “had some disproportionate impact on minority communities.” Clearly this is not good for a candidate that wants to win votes from Americans living below the poverty line, as he has destroyed houses for people that need them the most.

The Iowa caucus results are another reason that I think Buttigieg should not be the winner of the Democratic nomination. In July, Buttigieg paid $42,500 to Shadow, a company that builds electronic infrastructure for the Democratic party, for “Software rights and Subscriptions” according to the Federal Election Commission (FEC). That is arguably not significant, however, Shadow was the developer of the app that was used by the Democratic party in Iowa that failed.

Shadow’s parent company is ACRONYM, a nonprofit that is “committed to building power and digital infrastructure for the progressive movement.” Founder Tara McGowan is deeply tied to Buttigieg’s campaign. McGowan’s husband Michael Halle hired as a senior campaign strategist in July of 2019. McGowan herself was a digital product manager for the Obama for America campaign according to her LinkedIn before founding ACRONYM. McGowan also retweeted Buttigieg’s tweet on February 3 regarding the Iowa caucus. Buttigieg also declared victory on Tuesday, Feb. 4 while the results did not come out until Thursday, Feb. 6.

Buttigieg has few feasible plans. He falters when it comes to the electoral college; he proposes that it should be eliminated while not offering a substantial plan to do so. Buttigieg also lacks experience compared to the other candidates. Buttigieg is only 38. To put that into context, Bernie Sanders has been serving in government since 1981, a year before Buttigieg was even born.

I have some obvious biases against Buttigieg, as he is another centrist Democratic candidate. We saw how a centrist candidate did against Donald Trump in 2016. I believe we need a candidate that will lead us onto a brighter future. I do not want to vote for Buttigieg’s lack of experience and centrist ideals.

Even if this article only sways one person, I implore you: do not vote for Buttigieg.