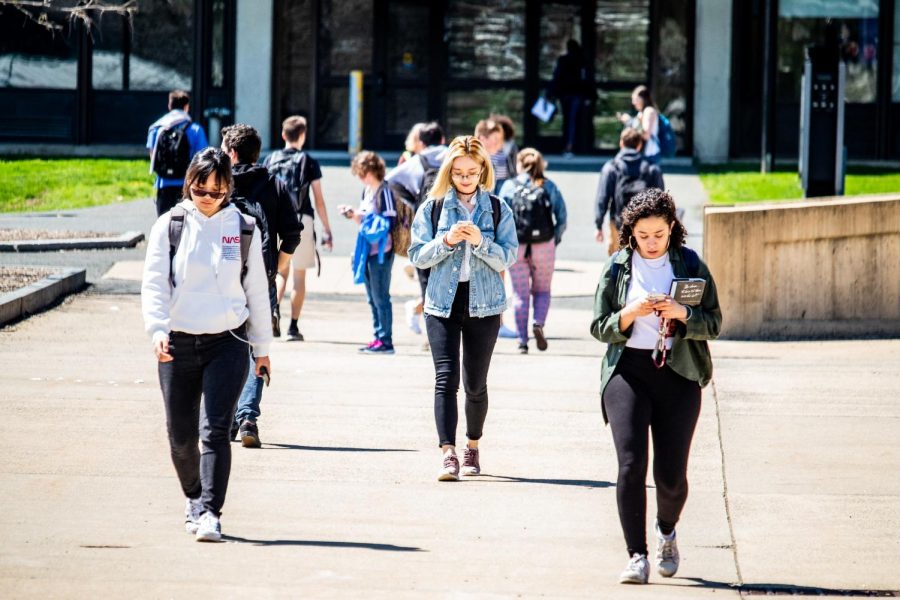 After Massachusetts Governor Charlie Baker announced a stay-at-home advisory on March 23 in an attempt to limit the spread of COVID-19, the University of Massachusetts announced it had suspended further move-out plans.

More than 14,000 UMass students were displaced from their dorms when in-person classes were suspended for the remainder of the spring semester on March 13, according to a University statement. While a small population of students with extenuating circumstances were permitted to remain on the campus, many students have yet to clear out their campus residences.

“When the stay-at-home advisory is lifted, we will reassess any new guidelines before reinstating the sequenced move-out process for all remaining residents,” the email stated.

The advisory, which went into effect at noon on March 24, is set to last until Tuesday, April 7 at noon, according to a press release from the Governor’s office.

At the end of the UMass spring break, students in five campus residence halls were invited to finalize their move-out and retrieve their belongings by scheduling an appointment on March 21 or March 22. The residence halls included in the first round of move-out procedures were Gorman, Brett, Oak, Sycamore and Prince. In a statement on March 20, the University planned to continue a “systematic, sequenced process” for the remaining 47 residence halls and apartment buildings on the campus in the case there were no new federal or state responses.

Kathrine Esten can be reached by [email protected] and followed on Twitter at @KathrineEsten.