The sun-tax isn’t worth the cost 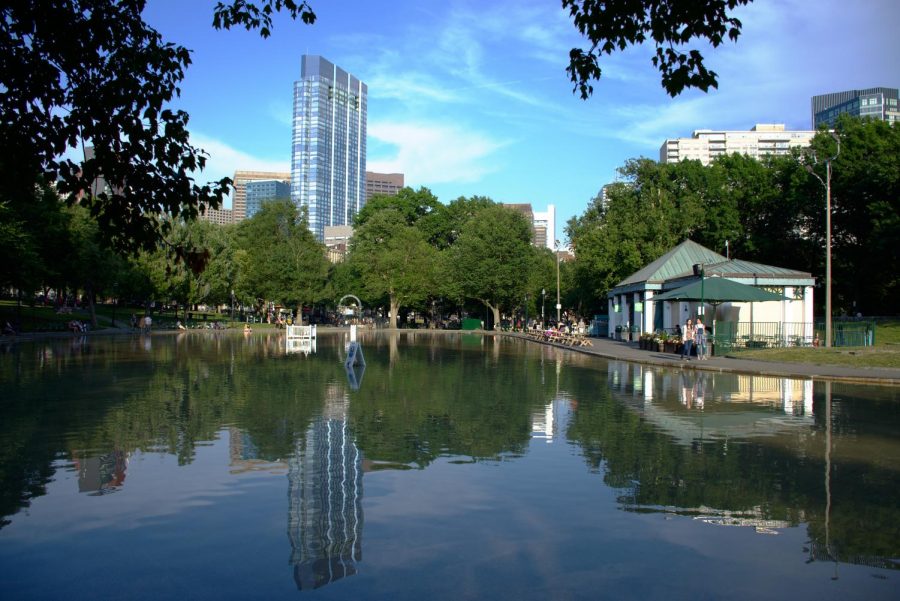 I’ve always loved traveling. Traveling on planes has always excited me and the thought of exploring new places seemed thrilling and adventurous. Despite my fantasies of flying all over the world, I never got to travel much as a kid, except for regional travel to Maine or New Hampshire for the day or weekend, and a rare trip to Florida in sixth grade. None of these relatively short trips satisfied my desire to travel, so when I got the opportunity this spring semester to travel across the country to attend the Earthquake Engineering Research Institute Seismic Design Competition in San Diego, I immediately said yes.

Although much of our time when in San Diego was spent at the conference, we had extra time each day to spend exploring the city and the surrounding beaches. It was incredible to be walking around in early March wearing just a t-shirt and jeans and – on some warmer days – shorts. The sun was shining every day and everyone seemed friendly and helpful, even strangers on the street. San Diego, and the West Coast in the general, seemed too good to be true. With 70-degree weather, zero humidity and no rain in March, why wasn’t everyone in America heading west?

Since we were traveling from Boston and were all under 25 years old, we were unable to rent a car to get around while in San Diego. Instead, we took Ubers to sightsee and visit the beaches. After a couple of Uber rides, I discovered why many people chose not to live in San Diego, and the West Coast as a whole. Consistently, after our remarks about how enjoyable the warm weather had been, our Uber driver would often make a comment about the “sun-tax” of living in San Diego. The “sun-tax” refers to the high expense that San Diego residents pay to live in a city with a high standard of living and beautiful weather all year round, despite not affording an increase in average salary for the area.

The “sun-tax” isn’t an exaggeration either. While in San Diego, I saw gas prices as high as $4.00, whereas in Massachusetts an average price may range from $2.50 to $3.50 in some high demand areas such as Boston. Additionally, San Diego has a 7.75 percent sales tax rate compared to Massachusetts’ 6.25 percent. While this may not seem like a very large difference, over time it quickly adds up. With each purchase I made, I noticed that the difference between the number on the price tag of each item and the price I paid for it was much larger than at home.

Additionally, without a wide spanning public transportation system, many tourists as well as residents of the city must use Uber or other ride sharing apps, like Lyft, to get around the city. Although convenient to use, (with much faster service on the West Coast than in Massachusetts) using these apps to travel to and from our destinations for the day quickly dipped into our wallets, even while splitting the price between four people. Using the ride sharing apps were helpful for traveling, but I missed the affordability of using public transport systems like the T in Boston or even the PVTA buses in Amherst.

Some people might be willing to accept lower wages and higher expenses to live in a beautiful climate, but I would much rather stick to the East Coast. Don’t get me wrong, the East Coast has its own expenses. Massachusetts’ average expenses are higher than the national average for health insurance, housing and electricity. However, our high expenses correspond with a higher average wage for the state, as well as access to world class education and medical care in Boston. To me, the sun-tax of California is just simply not worth it. San Diego may be nice for a visit and a tan, but I’m happy to be back in chilly Amherst for the time being.