The flawed ideal of child prodigies 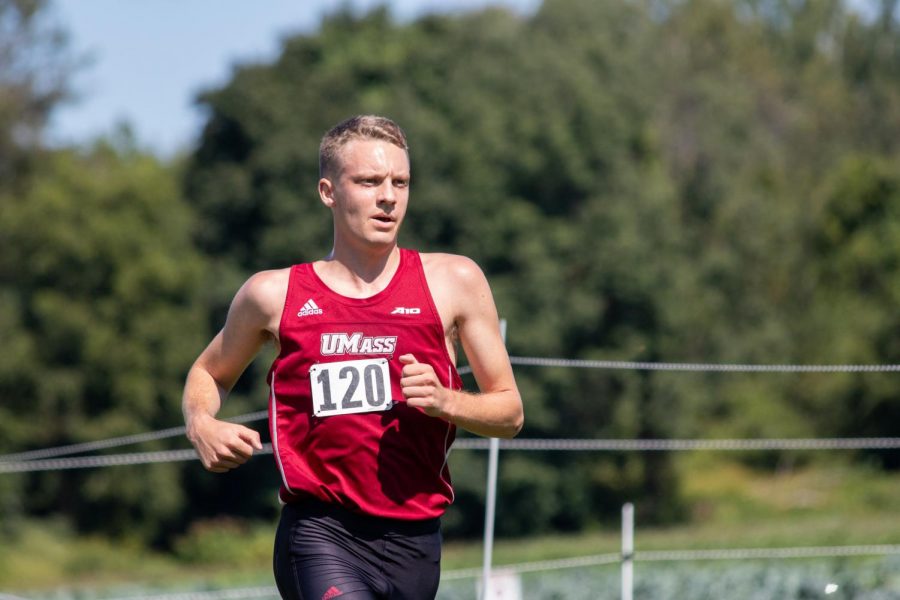 During the last weekend in Feb. 2020, 390 women hit the streets of Atlanta for the U.S. Olympic Marathon Trials. Among them was 16-year-old Tierney Wolfgram, a high school junior from Minnesota.

Wolfgram didn’t make the Olympic team – nor had she been expected to – but if she had, she would have been in good company. Many of the most well-known Olympic athletes first competed in the games when they were still high schoolers. Sydney McLaughlin, a U.S. sprinter, was 16 at her first Olympics, and swimmersKatie Ledecky and Michael Phelps were both 15. This year, there is an 11-year-old skateboarder, Sky Brown, vying for a chance to represent Great Britain in 2020.

Youth representation at the highest levels of sports competition is common, but should it be? Recent trends have been showing that the time for peak performance may not be the teenage years and that means a lot of good things.

In the U.S., sports are youth centric. It is expected that kids will play sports when they are young. About 72 percent do, but by high school, that number drops to 55.5 percent, and by adulthood it shrinks to 25 percent. Taking this into consideration, the idea of the child prodigy makes sense if someone hasn’t mastered their sport by their early teens as it seems that the window has passed. But this is not always true, and it reflects an unfortunate social misconception of the relationship between age and performance.

There are many issues related to beginning intensive athletic training at a young age. Physically, the demand that high-level training puts on the body can impact hormonal development and lead to serious long-term health effects. One of the most common examples of this is the issue of bone health.

Bone density – basically the strength and durability of bones –  is determined by about age 30, at which point it begins to decrease. According to the National Institute of Health, “up to 90 percent of peak bone mass is acquired by age 18 in girls and age 20 in boys, which makes youth the best time for your kids to “invest” in their bone health.”

While being physically active helps increase bone density, intense training during adolescence can inhibit the production of adequate amounts of estrogen, a sex hormone essential to bone development. This can lead to stress fractures and early onset osteoporosis. These issues often mean the end of an athlete’s career and, worse, the symptoms are likely to follow the athlete around for the rest of his or her life.

In addition to the physical risks of high intensity training at a young age, early specialization –  focusing intensively on one sport –  can have serious adverse psychological effects on athletes. A study by the National Institute for Biotechnology Information showed burnout and early retirement from a sport were common symptoms of early specialization and that youth who specialized and spent more hours training enjoyed their sport less than those who waited until after age 16.

With female endurance athletes especially, there is a rampant belief that the physical changes the body undergoes during puberty degrade athletic performance. This is likely because the female body more closely resembles the male form before puberty. This is a misconception that has been extensively disproved. Studies published by the National Center for Biotechnology Information show that athletes of both sexes peak for endurance sports such as the marathon and ironman near age 30.

Endurance sports aren’t the only place for older athletes. There are examples of men and women competing at high levels well into middle age in even the most youth dominated sports. At the 2016 Rio Olympics, Russian gymnast Oksana Chusovitina was 41 and U.S. snowboarder Shaun White won gold in the Olympic halfpipe at age 31 and hasn’t discounted a follow up performance in 2022.

The point is not that youth and adolescents shouldn’t participate in sports, nor is it to disregard that most of the highest achieving professional athletes have competed since an early age. It is to realize that, as a culture, the U.S. and many other countries view sports through a narrow lens. Many believe that success is either achieved at an early age or not at all. Training children with adult intensity is seen as a necessary step toward creating great athletes while the youngest players on the field are celebrated as idols – that’s without taking into consideration their health and ultimate future success.

Youth participation in sports should be both encouraged and celebrated, but it should also be tailored to foster long-term participation and enjoyment. On the other end, adult participation should be encouraged more than it currently is, and the idea of sports being only for the young should be challenged by recognizing the widespread success of middle-aged athletes.

Testing the limits and honing the strength of the human body is a wonderful and awe-inspiring tradition, but it is one that should be more age inclusive. Coaches, parents, fans and athletes need to be patient with adolescent development. The window for success is not closed by 16 – in fact, it has just opened. To fail to recognize this is to take a lifetime of love and triumph from young athletes and to close the shutters on adults who adopted their sport later in life.