Why the U.S. needs to diversify its manufacturing network

Overdependence on one country is dangerous 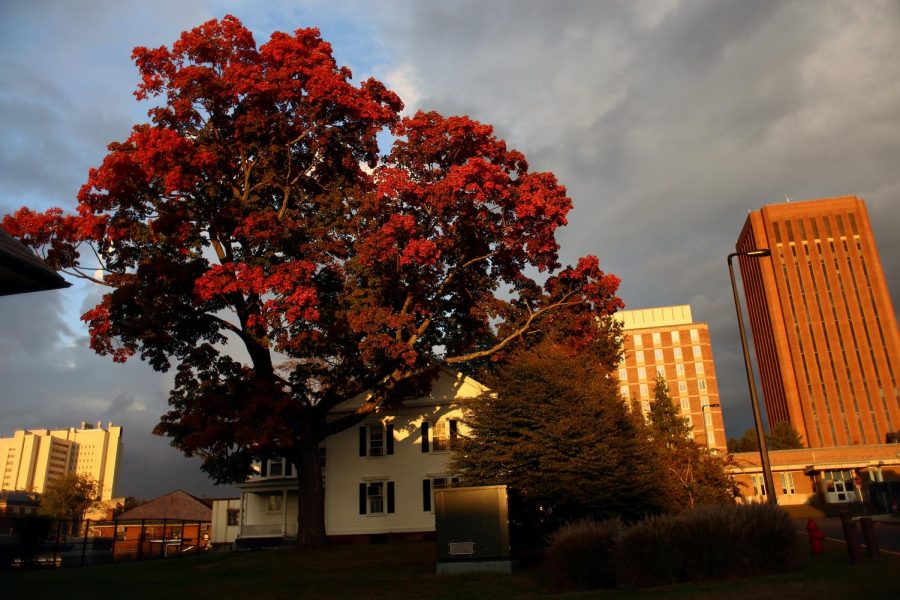 The prevailing wisdom in economics textbooks – like the one you might read in Econ 104 – suggests that countries should locally produce only those goods for which profit exceeds the cost of production. The production of all remaining goods should then be outsourced to other nations. Many policymakers and contemporary economists seem to agree with this vision of globalized supply chains and free trade to maximize benefits for all.

What both textbooks and political stakeholders seem to neglect, however, is the dangers of one country relying too much on another for this “cost-effective” production of goods.

A classic example is the economic tie between America and China. It is common knowledge that America imports a lot of its goods from this country. In fact, 21.2 percent of all U.S imports in 2018 came from China, and the US suffers a whopping $345.6 billion deficit in this trade relationship. Some industries are more reliant on these imports than others. For example, 20 percent of all retail goods rely on China as a part of their supply chain, with 90 percent of all footwear under $100 coming from China. More pressingly, the U.S. is highly dependent on China for critical medical supplies: the majority of syringes and antibiotic penicillin, as well as effective breathing masks and a large variety of antidepressant and chemotherapy drugs come from there.

This overreliance is particularly dangerous in the event of a major catastrophe. In the case of an economic crisis or the Chinese government shutting down factories, America would lose essential products that form the foundation of its economy. A lack of retail goods would disrupt big corporations like Walmart, the biggest private employer in the country, potentially leading to massive job loss. Moreover, a lack of medical supplies can render our healthcare system unable to save lives and heal ailments that can normally be treated.

Besides the problem of an overdependent economy, pumping American money into Chinese imports and manufacturing exacerbates another problem: the strengthening of China’s authoritarian government. The drastic growth in China’s economy has greatly strengthened its authoritarian government, which has been accused of committing a plethora of human rights abuses. The state is known to crush any public critique through surveillance and internet censorship, and has notably locked up millions of its minority Muslim Uighurs in “reeducation camps.” Furthermore, using the “One Belt and Road Initiative,” it can be argued that the Chinese government has given unpayable loans to poorer Eurasian countries to politically manipulate them. Using this logic, participating in an economic agreement that ultimately benefits the Chinese government means the US is helping to spread injustice throughout the world.

This is why it is imperative that America diversify its supply chains to safeguard both its own and other countries’ economies. One step would be to incentivize companies to move their operations to Mexico, an ally of the United States and a nearby, low cost neighbor. Thanks to the economic benefits of the recent USMCA trade legislation, many companies have already moved their supply chains to Mexico, which is already a major supplier of trucks and electronics to the US and has the skilled workforce that manufacturing companies need.

The United States should also take steps to strengthen its own manufacturing industry, which recently hit a 10-year production low and has suffered a historic decline. The government should, for instance, make smaller firms more technologically savvy by providing access to advanced technology at public institutions like universities and labs. It should also invest in apprenticeship programs to train workers for many essential manufacturing jobs that have been left unfilled. In doing so, not only will the U.S. become less dependent on other countries, but it will also create millions of high-paying jobs.

These changes will not happen overnight. Similarly, completely detaching supply chains from China would be exhausting and unhelpful considering some of these networks do provide genuine economic benefits. Nonetheless, considering the dangers of overdependence on any one economy and the risk of bolstering any dictatorial government, it is essential that networks are moved around to some degree. As a beacon of democracy and the world’s most powerful economy, the United States should follow these steps not only to protect its own people, but also to safeguard citizens all over the world.