‘After Hours’ is the Weeknd’s newest 80s influenced album

The Weeknd’s newest album is certain to make people dance 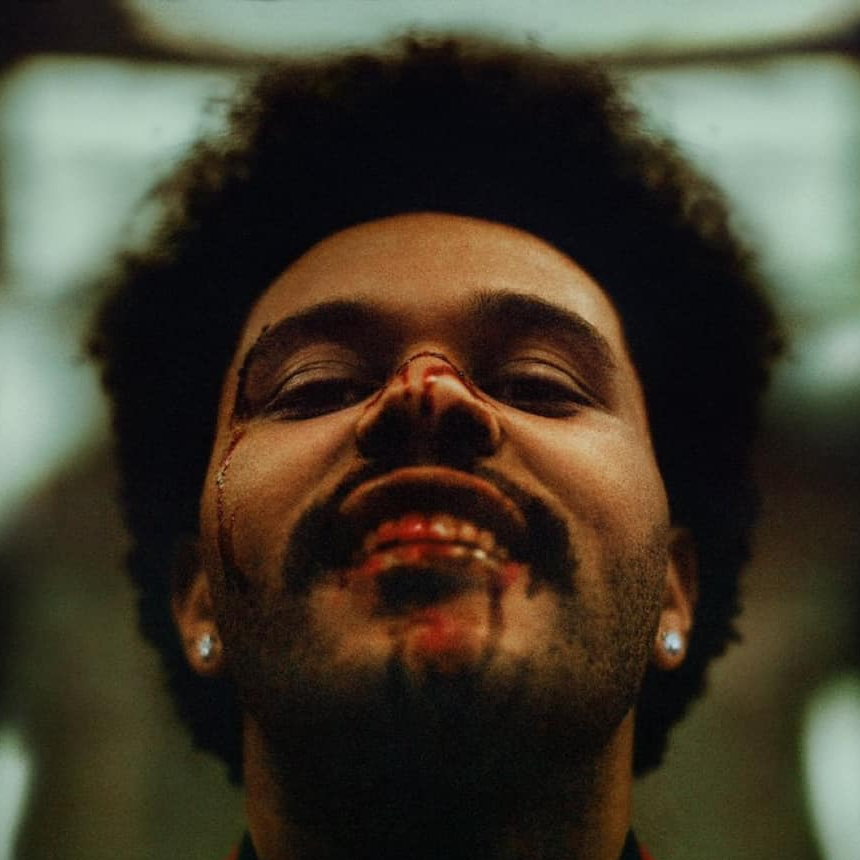 Given everything that is going on in the world right now, it can be very difficult to find fun and joy. Luckily, on March 20, The Weeknd released his fourth studio album “After Hours.”

The day before “After Hours” was released, The Weeknd announced via Twitter that the album would be dedicated to Lance, known by username XOPODCAST, a longtime fan who had died the previous night.

The album quickly became his fourth number one album. “Heartless,” the first single released from “After Hours,” hit number one on the charts back in December. It premiered on The Weeknd’s Beats 1 radio show Memento Mori. “Blinding Lights”, the second single, just recently hit number one; a feat that was accompanied on the charts by every other song on the album.

Weighing in at 14 tracks and 56 total minutes, “After Hours” is a mixture of 80s dance pop and The Weeknd’s individual dark R&B style that he has been curating since his first mixtape.

The beat switch in the first track “Alone Again” transitions listeners smoothly from synthesizer croons and echoes 80s glory: autotuned, deep percussion, high keys and synths. “Too Late” continues this theme, a fast-paced melodic hook that elicits a head bob at the very least. “Hardest to Love” is a soft electronica reminiscence of The Weeknd’s failed relationships. “Scared to Live” is a ballad, an apology to a past lover for ruining her perception of love, interpolating Elton John’s “Your Song.”

On the fifth track, “Snowchild,” the production takes a retreat from the showmanship and is stripped down to a simple beat with a few keys. The Weeknd sings about his rise from obscurity, from Toronto to Los Angeles and about drugs, homelessness, women and luxury cars.“And I had nothing to believe in/ Double cup leanin’/ Couldn’t even breathe and / For that money I was fiending / Cali was the mission but now a n—- leaving,” he sings, in high juxtaposition with his goals from “The Morning” off his first mixtape: “Order plane tickets / Cali is the mission / Visit every month like I’m split life living.”

On “After Hours,” The Weeknd sings of the same things he always has – women, sex, drugs, the city – but something has changed; he’s becoming tired of it. On “Escape From LA,” The Weeknd lays out these sentiments clearly, singing, “Well this place is never what it seems / Take me out LA / Take me out of LA / This place will be the end of me.” Following the beat switch, he sings longingly about sex in the studio, presumed by many to be about his ex-girlfriend Bella Hadid. “She got Chrome Hearts hangin’ from her neck” a line goes; Bella Hadid has her own collaboration with Chrome Hearts.

Over a beat by Metro Boomin, The Weeknd drops perhaps the darkest lyrics of the album on the song “Faith.”The lyrics ring, “But if I OD, I want you to OD right beside me / I want you to follow right behind me.” The end of the song calms into an echoing whisper, paving the way for the explosion that is “Blinding Lights,” perhaps the song with the most intense 80s influence on the record.

“In Your Eyes” again marks the appearance of a more vulnerable state for The Weeknd. “I’d rather be so oblivious / I’d rather be with you” and “You always try to hide the pain / You always know just what to say.” The song concludes with a saxophone solo from Tomas Jonsson. “Save Your Tears” is one of the most 80s-inspired songs on the record, light and full of synths. It supposedly details a chance club encounter between The Weeknd and his ex. “I saw you dancing in a crowded room/ You look so happy when I’m not with you/ But then you saw me, caught you by surprise/ A single teardrop falling from your eye,” he sings.

The title track, the second to last song on the album, is a six-minute adventure. The long, building instrumental and skewed vocals are reminiscent of The Weeknd’s “Trilogy.” The drums don’t emerge until around two minutes in and are promptly followed by an infectious beat. “I turned into the man I used to be,” The Weeknd confirms to us. The instrumental of this track accompanies The Weeknd’s short film released ahead of the album.

“You can find love, fear, friends, enemies, violence, dancing, sex, demons, angels, loneliness and togetherness all in the After Hours of the night,” The Weeknd wrote in the editor note for “After Hours” on Apple Music. The album appears to track a breakup, again presumably with Bella Hadid, as they had split in August of 2019. Some fans believe the indistinct laugh cutting through the middle of “Snowchild” is Bella. The Weeknd sings on “Snowchild,” “Never need a man she what a man need / So I keep on falling for her daily.” He switches it up on “Heartless,” later in the tracklist, “Never need a b—- I’m what a b—- need.”

Following the initial release, two deluxe albums shortly followed. The first deluxe album consisted of the original tracks, four remixes and the SNL Live version of “Scared to Live.” Lil Uzi Vert appears on the “Heartless” remix. Fans were dismayed at the lack of bonus songs on the deluxe version, especially following rumors of a “blue version” and the release of Lil Uzi Vert’s “Eternal Atake,” which topped the charts before “After Hours.” The deluxe version of “Eternal Atake” was an entire second album, “LUV vs. The World 2.” The second deluxe version of “After Hours” released the following weekend, has 3 bonus songs, “Nothing Compares,” “Missed You” and “Final Lullaby.”