‘Bad Education’ is a slow burn of a true crime story 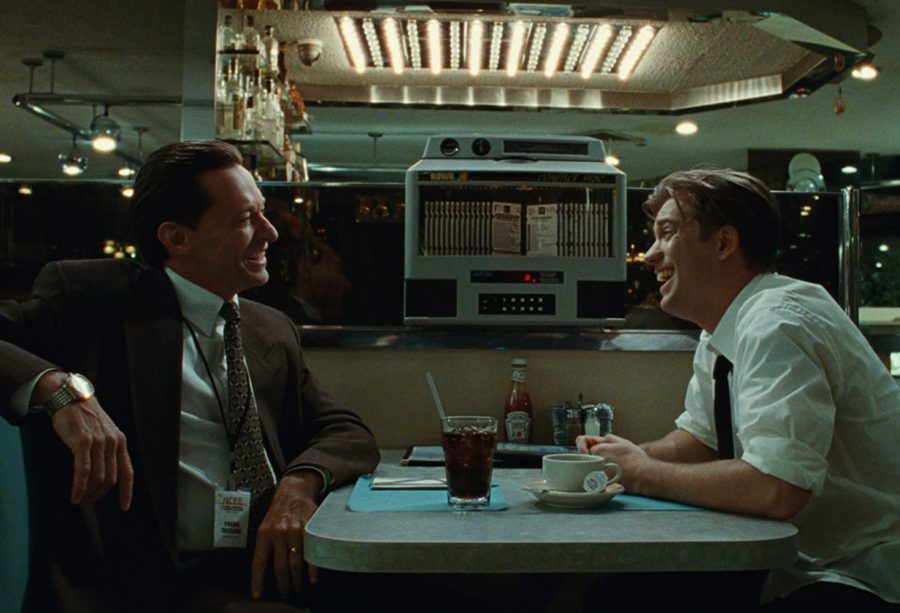 High school is rough. It is comprised of an ever-changing social scene, students running like crazy to pile up as many extracurricular activities and AP courses to get into a good college that will define their success in adulthood. Typically, in America, no school is created equal. Some school districts are more well-off than others where its students are more likely to get accepted into top colleges over others. The pride of having one of the best districts is not only an achievement for the schools, but also the entire community since the school district has an effect on everything from housing prices to taxes. It’s as if an entire community is riding off the success or failure of the high school districts and the people who run it.

“Bad Education,” which premiered on HBO on April 25, tells the true story of the Roslyn High School scandal. In 2002, Roslyn High School on the north shore of Long Island, New York was the fourth best high school district in America. They had multiple acceptances to Ivy League colleges year after year and most of the success was a result of the leadership of superintendent Frank Tassone, played by Hugh Jackman. Tassone was one of the most beloved members of the community; he knows every student and parent that walked through his halls and was greeted with love at every turn. This is to be expected when a man has the singular power of potentially getting you or your child into their dream college. However, it wasn’t until a student journalist at the high school figured out that Tassone, business administrator Pam Gluckin, played by Allison Janney, and six others stole $11 million dollars from the district to support their lavish lifestyles. To this date, it is the largest school theft in American history.

What makes this film work so well is the casting of Hugh Jackman in the lead role. As with some biopics in Hollywood, the lead actor looks nothing like the actor portraying them. Frank Tassone is not 6’ 2’’ and 200 pounds. But what Jackman is known for, besides being a well-toned attractive man that can also sing, is his charm. He cannot help but attract everyone he is around and have them feel as if they are the most important person in the room. Director Cory Finley uses this quality of Jackman to its full potential. The first act of the movie is simply Jackman charming every single person in town and displaying his God-like demeanor. He’s nice, he’s charismatic, but he also has the power to get you into the advanced math program which leads to higher SAT scores and the college of your dreams. After all, he is responsible for advancing the district to the fourth best in the country and he doesn’t plan on stopping until it reaches number one.

But with charm comes manipulation and Jackman fully perfects both sides of this spectrum. He can be charming in one scene but then with one look, that demeanor quickly disappears because with the power to provide a child with success also comes the power to blackmail a student or faculty member in order to get what he wants. Tassone knows he owns the entire town and he uses that to his advantage in every aspect, and only Jackman could portray a man with that much power, charm and confidence.

But with Jackman’s performance, in addition to Finley’s direction and the screenplay by Mike Makowsky – who was a former Roslyn High School student — Tassone comes off as a sympathetic villain. Yes, he manipulates everyone he interacts with, stole millions of dollars for expensive clothes, cars and cosmetic surgery, but underneath it all, he is still a teacher that wants to provide the best for his students. That mission statement might be conflicting with his actions, but in his own twisted way, he does to some degree, care about his students. They are what keeps him going. And he’s doing a good job – a great job in actuality — so, in Tassone’s mind, if he’s doing such a great job, he deserves a reward.

There is a famous expression that states that power corrupts and absolute power corrupts absolutely. At the end of the day, Tassone, Gluckin and those six other people stole $11 million of taxpayer’s money and they both served sentences in prison for their crimes. Even after their prison sentences, both never fully recovered from the scandal. However, with Tassone’s point of view, Finley forces the audience to sympathize with this devilish character which, in the final shot of the film, comes through fruition. The audience can’t help but feel uneasy. You don’t necessarily like Tassone or agree with his actions but, you understand his pain, which makes you think as the end credits roll, ‘did he just con me too?’

Lauren LaMagna is the Arts Editor and can be reached at [email protected] and followed on Twitter @laurenlamagno.