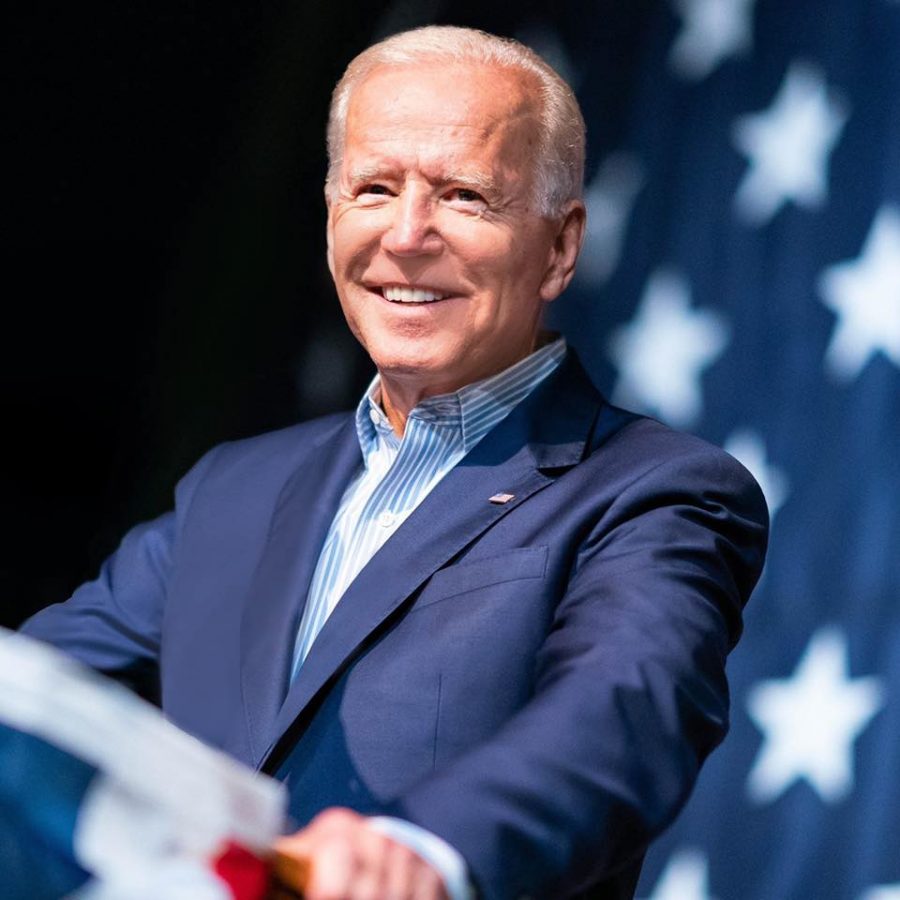 Believe it or not, this is an election year. When Bernie Sanders exited from the Democratic primary earlier this month, Joe Biden emerged as the party’s presumptive nominee. Now Democrats will straighten their circular firing squad, aiming their sights at President Donald Trump in the hopes that they can reverse what they undoubtedly view as an aberration in American history. Biden believes that his secret weapon in this fight is…a female running mate.

Biden’s pledge to pick a female vice presidential candidate could not have happened at a worse moment. During that fateful debate in mid-March, there were 3,000 COVID-19 cases in the United States; this number has now topped 679,374. I suspect that the Biden campaign may have changed its political calculus in light of those numbers and come to regret its promise: in a time of such distress, I doubt most Americans care about the gender of their elected leaders. They only care about competence, or at least the appearance thereof.

Biden can’t take back his promise now; pundits would rightly denounce him as an opportunist and political hack. Knowing this, several news outlets have guessed who Biden will pick to go fisticuffs with Mike Pence in the VP debates later this year. Topping the list are the usual favorites: Kamala Harris, Amy Klobuchar, Elizabeth Warren and Stacey Abrams, whose crowning political achievement was losing a gubernatorial election in Georgia in 2018 while refusing to concede. Rounding out the list are mainly House members, Senators and obscure governors.

Conspicuously absent are the names of male governors who are rising substantially in their states’ polls. Andrew Cuomo, Governor of New York, reached 87 percent approval on March 30; Gavin Newsom of California climbed to 83 percent. This isn’t surprising in a political era in which governors make the news more than Congresspeople, whose contribution to the COVID-19 fight mostly consists of gridlock.

In light of governors’ emergence as powerful political actors, Michigan Gov. Gretchen Whitmer rose up the ranks as a potential VP nominee. Her snipes at Trump have endeared her to Democrats who love anyone who can make Trump uncomfortable. However, Whitmer’s in-state polls are 21 points behind Cuomo’s; for whatever reason, voters simply find her less impressive than the New York governor.

In any normal time, Cuomo and Newsom would be at the top of Biden’s list of VP picks. But we don’t live in normal times. For whatever reason, Joe Biden thinks that picking a female VP is a savvy political move. Even if you squint and tilt your head, you probably can’t find a constituency on the fence between Biden and Trump that votes for Biden simply because he has a female running mate. People who care about this kind of thing are voting for Biden anyway; even with the recent sexual assault allegations, Biden is a saint compared to Trump when it comes to gender relations. Yet Biden pledged to pick a female running mate – perhaps to ease his conscience, and certainly to signal his feminist bona fides.

I’m not writing this to say that Biden should pick a male running mate. I don’t think women are incompetent, and I wouldn’t be surprised if we had a female president in the next ten years. I may even vote for her if I agree with her positions and temperament.

What I want to stress is that Biden should have given himself the option to pick a male VP. He closed thousands of doors during that debate, not knowing the potential scope of the COVID-19 outbreak. But it’s not just a mistake in hindsight. You should never judge a person’s potential political success by their immutable characteristics. Pledging to pick a female VP is similar in concept to pledging to pick a left-handed running mate: it has no bearing whatsoever on their competence. Maybe Harris, Warren and Klobuchar are competent, but they are mere afterthoughts in the American political landscape right now. Even if Cuomo and Newsom aren’t actually all that good at tackling the virus, they appear to be doing well. And in politics, appearances are often as good as the truth.

Greg Fournier is a Collegian columnist and can be reached at [email protected] and followed on Twitter @greg_fournier.