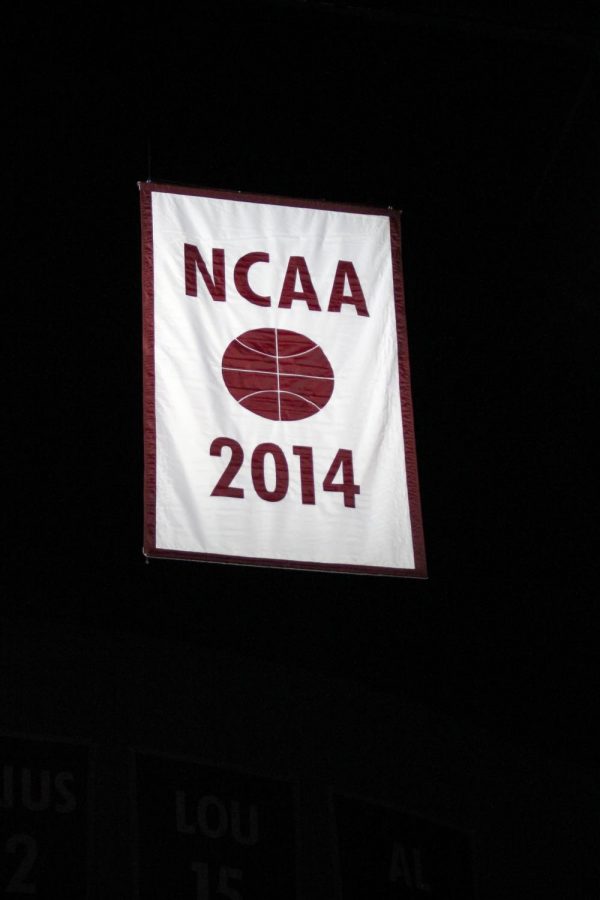 Former five-star recruit Jalen Green has elected to sign with the NBA’s G League instead of playing college basketball, in a move that could stir up some much-needed change in the NCAA.

Green’s move makes him the first high school basketball player to participate in the G League’s new professional pathway program, a team designed specifically to allow players coming out of high school to forgo college and earn money while developing their skills for one year before declaring for the NBA draft.

The program is reminiscent of Lavar Ball’s failed JBA league, which was modelled similarly as an alternative to college basketball. However, since this program is run by the NBA, it will likely be more successful, and more lucrative for prospects.

In recent years, players such as Lamelo Ball and R.J. Hampton have paved their own paths away from college by playing overseas. The new G League team is expected to have the benefit of being in California, a much more realistic alternative for players than professional basketball in China or Australia. These players would have greatly benefitted from a program like this had it started two years ago.

So what does this mean for the NCAA? Well, it has already lost two five-star recruits to the new program, as Green will be joined by Isaiah Todd, who recently decommitted from Michigan. More recruits will soon follow, so the NCAA will need to make changes to their system.

Namely, in order to remain competitive against the G League, the NCAA must start paying student athletes. Or at the very least, allow the players to make money off of their likeness. Allowing college players to sign shoe deals will open up new pathways for revenue for both players and the NCAA.

Discussions about pay for student athletes have ramped up in recent years, and Green’s decision could be the catalyst to change the NCAA model and allow players to be financially compensated outside of scholarships.

Regardless of what the NCAA decides to do in the next few years, the new pathways program is a victory for high school players across the country. Something that often slips through the cracks in all these discussions is that, to be perfectly honest, college is hard.

Not everybody is fit to go to college. Some struggle academically to maintain the GPA required to be eligible for competition. And it is particularly problematic for recruits such as Zion Williamson and Lonzo Ball, who knew before college that they were only attending for one year before declaring for the draft.

The G League has given those types of players an alternative to the pointless one-and-done college experience, and simultaneously provided more opportunities to other players who still need to play college basketball. More scholarship spots on big teams will be open, and less star power in the NCAA could shine a brighter spotlight on lesser known future NBA stars.

The landscape of high school and college basketball just changed drastically, and it will be good for players, the NBA, and even the NCAA in some ways. It should be interesting to watch the ripple effects that Green’s decision has on the rest of the basketball world in the years to come.