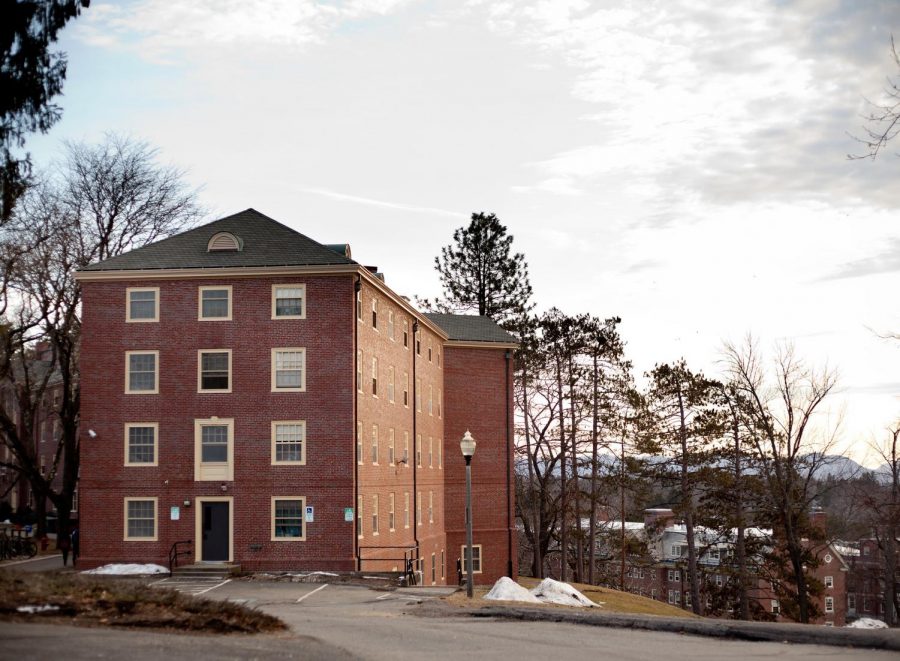 The Student Government Association at the University of Massachusetts went into committee of the whole at their senate meeting on April 15 to discuss an issue with housing, primarily affecting the class of 2023. This discussion came after several students reported having difficulties getting housing with their roommate.

“Pretty much what’s going on is people who are single people without roommates, who are going for a random roommate, are largely choosing rooms that have no one in them,” said Senator Jordan McCarthy. “So, we want to consolidate those people together.”

McCarthy went on to say that consolidating students without roommates would allow more students who want to room with a specific roommate to do so. Several senators also suggested that this could be because more upperclassmen are choosing to live on campus next year, because of the doubt about the next school year created by COVID-19.

“It sounds like we need to do a deep analysis of most of this process,” said Michael Suchecki, chair of public relations. “I think there’s definitely something to be said about maintaining the seniority aspect based on the number of semesters you’ve been on campus, but I also think the way that it is working now clearly isn’t the best.”

The SGA plans to put together a working group to address this issue.

The SGA also voted not to sponsor a letter to the University’s Chancellor Kumble Subbaswamy, President Marty Meehan and Massachusetts Governor Charlie Baker. The letter requested that excess campus space be repurposed to provide shelter to the Amherst community.

The letter featured three main requests, the first of which was to “repurpose campus excess capacity to provide emergency shelter and meals to all who need it in the Amherst community and surrounding areas.” The second was to “remove signs threatening legal action against ‘trespassing’ and ‘loitering’” and to “reduce campus police prioritization and enforcement of these issues.” The third requested that the University “repurpose convenient campus buildings to field hospitals if needed.”

“[We wanted to focus on] adding some weight to the issue of the over policing of people that are using the academic buildings for shelter,” said Senator Timothy Scalona, who was a sponsor for the motion, “which in my perception, is rooted in classism and unfair stereotypes against very vulnerable people.”

Some of the members of the SGA expressed concerns relating to the letter: “this is a very demand-heavy letter,” said Senator Kyle Kendall. “We’re already in a very vulnerable position with the administration right now . . . I’m concerned that we don’t have the best representation about how everyone feels about this letter to make an informed decision about it.”

Some senators expressed concerns with the prospect of having members of the outside community in these spaces in combination with the request for less policing.

“I do know that there have been past examples when members from the outside community have come into spaces that we house student goods in and it has resulted in damage to the personal property of registered student organizations,” said Althea Turley, chair of administrative affairs.

The motion ultimately did not pass, with 15 ayes, 17 nays.