My crazy chapter that’s coming to a close 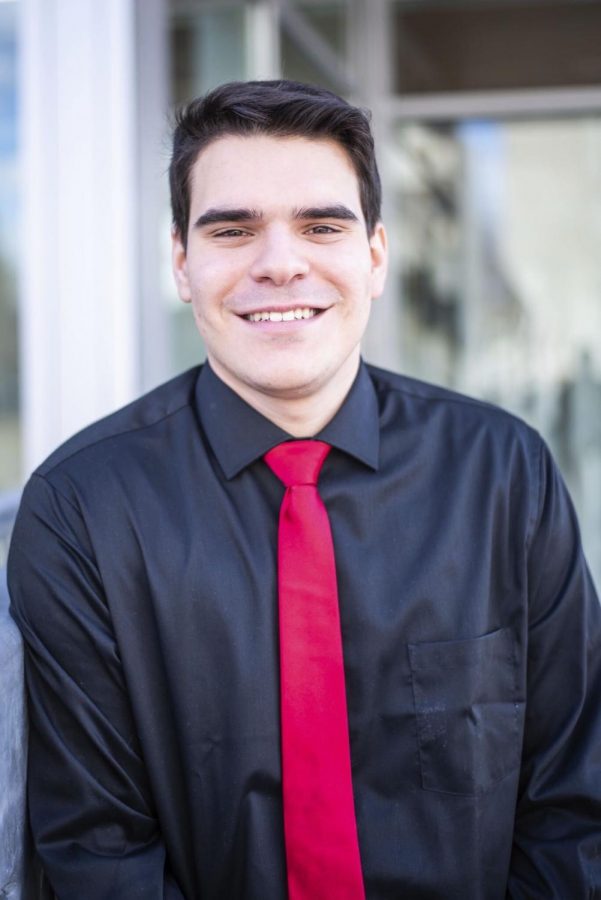 I didn’t know what to expect the first time I walked down to the Massachusetts Daily Collegian office. I was nervous, a feeling that is very rare with me, and not sure what exactly I was doing. Amin Touri, then an assistant sports editor, was in a class of mine and when I told him I wanted to write about sports and didn’t know which outlet to write for, he guided me toward the Collegian.

Flash forward to the end of the school year and I had written a grand total of one story – a crappy lacrosse notebook that I have not gone back to read because I knew it was bad in the moment, so I can’t even imagine what I’d think now.

Anyways, that summer I stuck around in Amherst, got a job at Dick’s Sporting Goods and mostly bided my time until the semester started. Touri was named head sports editor and asked us what sports we wanted to cover for the fall semester. There was no doubt in my mind that men’s soccer was the beat I wanted. Touri texted me while I was at work making sure that my commitment to the Collegian was legitimate. We had a lot of talented writers on the roster and with football being filled up by an incredibly stacked assortment of writers, that left some of the younger, up-and-coming writers with more experience than myself to fight for beat spots on both soccer teams and field hockey. I made sure to let Touri know that I was all in. With that, he took a gamble and put me on the men’s soccer beat alongside himself, Liam Flaherty and Will Katcher.

Before attending the University of Massachusetts, things in my life were pretty boring to be honest. I knew from the age of six that I wanted to be in sports. As a Dominican, I was groomed from birth to be a Red Sox fan, which I unfortunately still am to this day. However, I connected the most with basketball and soccer. I found an identity in those sports. A burning passion and emotional attachment. I genuinely believed I’d be a professional athlete for so many years growing up, even all the way through high school. I’m writing this, so clearly that didn’t work out.

Writing was something I always loved doing, and I always envisioned myself writing the next great American novel, or something like that. I loved sports so I just mixed the two and boom, there’s my career. Seriously, that was the thought process.

I went to Boston Latin Academy. No, not the one in Fenway that’s like 400 years old, that’s Boston Latin School. When that was over, I did one year at UMass Boston. I actually got into UMass, but just decided not to go. When deciding where to go after my first year, it came down to UMass, the University of Connecticut, Boston University and Syracuse University. I got into a big fight with my mom while installing my air conditioner and chose UMass like 20 minutes later. What comes next is basically just the beginning of this column.

In short, my time with the Collegian wasn’t as long as the people I’m graduating with. Touri, Liam and Tom Haines started as freshmen. They are all better than I am at this. I’m just happy I was able to tag along for their journeys. In that short time, I covered men’s soccer for two seasons, women’s basketball, softball and men’s basketball, the most fun I’ve had in my life. Covering games with Touri and Freddy Hanna and seeing the team’s growth and the love from UMass Twitter was genuinely some of the best times of my life. I hope Freddy does you guys well the next couple of years.

I also got to start a podcast. That’s something I’ve always wanted to do because of my idol Bill Simmons. That’s probably what I’ll be remembered for and I’m fine with that. I can’t wait to see what comes next for the Collegian Sports Podcast.

I want to thank Touri and Tom. I would not be writing this without them. Touri took that gamble on me and has guided me the whole way. Tom took a gamble on me as assistant sports editor and although he drives me insane, I couldn’t have asked for a better boss to work under. Thank you, guys, for giving me my career.

I’m not ready to leave. When things in my life were rough, I could always turn to the Collegian as an escape. I don’t think the people there even realize how much my time with the paper has meant to me. I want to thank everyone – staff, readers and everyone in between. You guys have helped me fulfill a dream I’ve had since I was six years old.

I don’t know what comes next, but I do know that the Collegian will always be a home to me. I can’t wait to see what comes next for the sports section under Noah Bortle and where Morgan Reppert takes the paper as editor-in-chief. There’s a lot of change coming and it’s not just my chapter coming to a close with the class of 2020. The old office is shutting down and who knows what journalism will look like after this pandemic. I know the Collegian is in good hands moving forward and I can’t wait to come back eventually and see it all.

Until we meet again.

Javier Melo was an assistant sports editor and can be reached at [email protected] and followed on Twitter @JMeloSports.