UMass, open your doors to the homeless 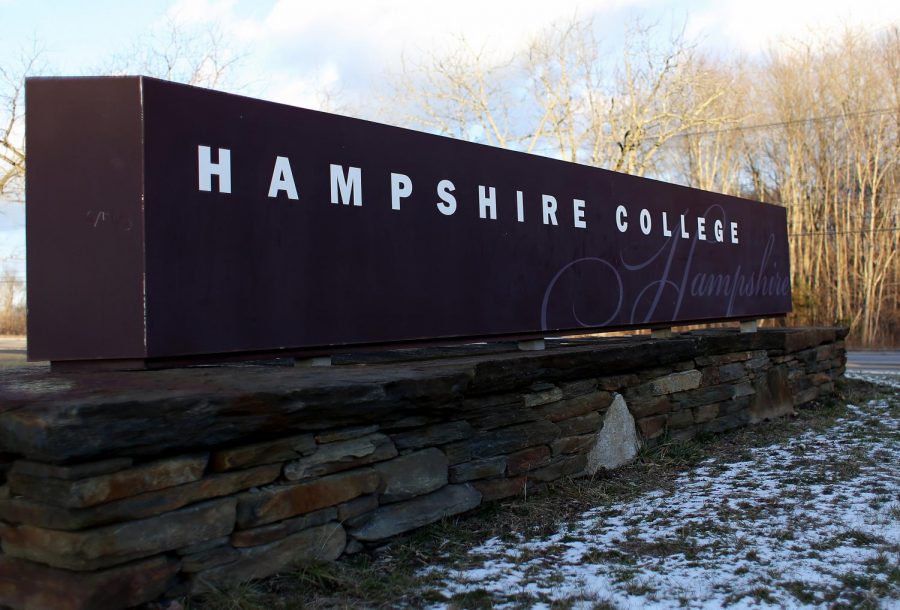 Since March 21, the Amherst campus of the University of Massachusetts has stood nearly empty. Following an announcement from Chancellor Kumble Subbaswamy on March 11, a majority of UMass students moved off campus and began the transition to remote learning for the remainder of the semester.

On April 1, the University announced it would be locking all building entrances on campus to “ensure the safety of university staff and protection of property.” This update followed “several incidents of theft or damage to UMass property in unoccupied campus buildings.” In making this decision, the University perhaps unintentionally puts the homeless population in the Amherst area at greater risk.

The Amherst police logs from the weekend of April 3 to April 5 include several reports of homeless individuals seeking shelter only to be removed or told to move along. In one instance, Amherst Police Department’s K9 Marvin was deployed to assist the University of Massachusetts Police Department in tracking individuals on the UMass campus, ending up “near the Bartlett and Goodell buildings,” two on-campus buildings “known for individuals sleeping inside.”

While the University’s concerns regarding unattended individuals in on-campus buildings are valid, the homeless population should not be forced to remain without shelter during a dangerous pandemic. This initiative is not impossible – Hampshire College announced on April 7 that it would provide space in residence halls for “up to eight people experiencing homelessness” who have been diagnosed with COVID-19 in order to heal in isolation.

The College is working in collaboration with the Town of Amherst and Craig’s Doors, the non-profit organization that operates Amherst’s homeless shelter, to provide space in an unused wing of Dakin Hall. The town has agreed to “provide 24-hour staffing for the shelter, cover all expenses, ensure the College has no liability and professionally clean and sanitize any space after it is vacated,” according to a statement from Hampshire College President Ed Wingenbach. Hampshire Dining Services will also provide three meals a day to residents living in the shelter, to be picked up by town staff.

Hampshire College is just one example of schools utilizing their space to provide shelter the homeless population during an uncertain time. In Worcester, City Manager Ed Augustus and Commissioner of Health and Human Services Dr. Matilde Castiel have “developed a plan to use school gyms and college dorms across the city to divide shelter populations into groups of 25 in order to create the space necessary for isolation and quarantine.” Satellite shelters have opened high schools, including North High and Worcester Technical High School. The Worcester Public Schools school nutrition department is delivering breakfast and lunch to those seeking shelter, and Worcester Police Department is providing security.

The COVID-19 pandemic is becoming deadlier by the day in the United States, with the death toll surpassing 20,000 as of April 11 – more than Italy’s highest reported death toll. Homeless people are at higher risk for contracting COVID-19. California Governor Gavin Newsom estimated on March 19 out of California’s population of over 150,000 homeless people, “up to 60,000 homeless could end up infected.” To quote Emma Gray Ellis for Wired magazine, “they’re physically incapable of following the Centers for Disease Control and Prevention’s most basic virus-fighting directive: stay home.”

Most homeless shelters simply do not have the space to allow individuals to follow social distancing regulations. Members of the Las Vegas homeless population have been sleeping in parking lots, with spaces for sleeping drawn six feet apart.

UMass should follow Hampshire College’s lead and take initiative to house homeless individuals. The University certainly has the space for it. Buildings designed for education such as Bartlett, Machmer and Goodell have been vacant for weeks. Utilizing these empty classrooms, rather than the dorms, which some students have remained in, will allow the University to better enforce social distancing guidelines while providing shelter for unsheltered individuals. If UMass is that concerned about its buildings and does not want to have UMPD provide security staffing for the buildings, it can take Hampshire’s lead once again and work with the town and with Craig’s Doors to provide staffing.

At the very least, the University should provide meals to the homeless population. UMass Dining has already utilized babyBerk to provide two daily meals to students of Amherst Public Schools. During a pandemic, every member of the community deserves access to shelter and food. Homeless individuals are more at risk for COVID-19, but they don’t have to be. In providing shelter for homeless individuals in the already-empty classrooms, the University will help prevent the spread of the disease while serving members of the community who need somewhere to go.

Ana Pietrewicz is an assistant Op/Ed editor and can be reached at [email protected] followed on Twitter @anapietrewicz.