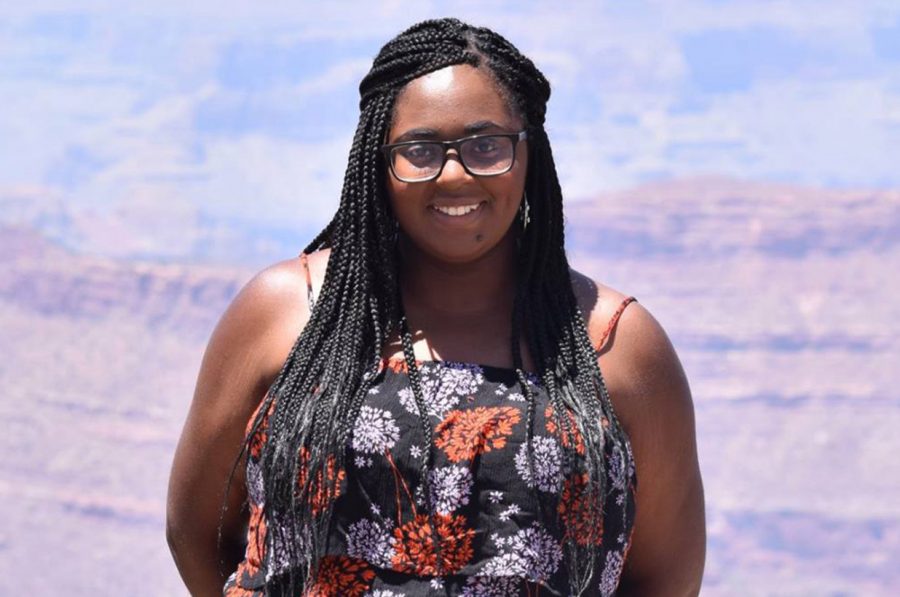 On Monday April 27, Rana Zoe Mungin, a 2015 University of Massachusetts MFA graduate and social studies teacher at Bushwick Ascend Middle School in Brooklyn, died after a month-long battle with COVID-19. According to information provided to ABC News by Mungin’s family, prior to her diagnosis, Mungin was denied testing twice at Brooklyn’s Brookdale Hospital. Her family believes that Mungin being a black woman played a role in her healthcare.

“Racism and health disparities still continues … [and] the zip code in which we live still predetermines the type of care we receive,” her sister Mia Mungin wrote on Facebook earlier this month.

According to reports from her family and friends, Mungin previously suffered from high blood pressure and asthma, and started having symptoms in early March. While initially trying to manage symptoms from home, she twice contacted the hospital only to be refused testing. In one instance, her family called an ambulance in response to her shortness of breath. According to her sister, the EMTs dismissed the symptoms as a panic attack.

“He insinuated she was having a panic attack. She kept saying, ‘I can’t breathe,’” Mia Mungin recounted to PIX11 News.

On her third trip to the hospital a day later, she was admitted and put on a ventilator. After her sister’s outreach to several lawmakers, including Senator Chuck Schumer of New York, she was transferred to another hospital. There she recovered shortly before losing her battle with the virus earlier this week, at age 30.

The UMass English Department, where Mungin was a student and educator, released a statement honoring Mungin and her work, describing her as a “writer, activist and educator — a devoted and inspiring teacher.” The statement also discussed how “the dismissal of her symptoms is a register of the long history of economic and racial barriers to healthcare faced by Black women in this country.”

“She pushed the needle here at UMass on conversations about institutional racism; our programs, faculty and students owe her a debt of gratitude for having spent time here and shared her knowledge, experience and perspective,” writes the English Department. “She will be missed by this community and beyond.”

“Her passing is already garnering national attention regarding racial bias and COVID-19 care and treatment,” the department added.

The statement from UMass, as well as similar releases from Wellesley College, where she received her Bachelor’s Degree, and Bushwick Ascend Middle School, points to Mungin’s significant community impact and academic work. In 2013 she received the prestigious AWP Intro Journals prize in fiction for her short story “Love, From Mexico” published in Quarterly West. Her writing has been featured in different prominent publications, and a reading of her short story “Never Get Married” is available on the Catapult Podcast.

“Students and staff alike gravitated toward her witty personality,” said principal of Bushwick Ascend Middle School Miatta Massaley in her statement. “You could always find a group of people in the social studies room talking with Zoe after school. It was almost impossible to stop into her room for a quick question because she had a way of making people want to talk to her for hours.”

In addition to her writing, Mungin has been vocal in interviews and articles about institutional racism and personal experiences with micro and macro aggressions in academia. In 2014, she published the article “Dear UMass MFA,” where she reflected on such experiences within her MFA program at UMass. In 2015, she was interviewed in the Wellesley Underground. She describes in these pieces facing dismissal, isolation and racism at UMass, both in the MFA program and as a teacher.

Throughout the interview she discusses everything ranging from her introduction to writing and her childhood in East New York, to her time at Wellesley and UMass, to her writing, favorite books and advice for women of color looking at MFA programs. At the end of her interview, when asked about her future plans, she said she hoped to finish the book she was working on. She also expressed a love for teaching, and a desire to do so at a college level, perhaps with a doctorate degree.

Other news sources have also reported on Mungin’s fight with COVID-19, including the Grio, MassLive, NBC News and Fox News. Some sources followed her story beginning from her time in the hospital, such as in an article written by the Appeal titled, “Black Women Have Long Faced Racism in Healthcare, COVID-19 is only Amplifying it.”

“She died not only because of COVID-19, but because we live in a world that is racist and anti-black,” commented friend Nohemi Maciel to ABC News. “We know that black people are dying at disproportionate rates. This cannot be left out of the conversation.”

Claire Healy is an Assistant News Editor and can be reached at [email protected] or on Twitter @clurhealy.